In this edition of Monday Music, we’re showcasing four new songs from three of my favourite bands: NOFX, the Growlers, and Twin Peaks. While these tracks are all different from each other, they follow the musical styles and conventions that each group has established for itself. As August comes to a close, consider adding these new releases to your fall playlist as you start the new semester and cling to the last remaining days of summer. 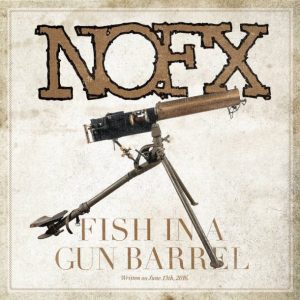 A NOFX song through and through: it features clever wordplay (“Does anyone know how loaded he was when he unloaded his gun?”), political commentary, and the inclusion of a horn instrument. A ska track, it’s reminiscent of other NOFX songs like “Eat the Meek” and “Kill All the White Man.” Written in June 2016, its release was delayed due to subsequent mass shootings in the United States (and after the band made insensitive jokes in 2018 about the Route 91 Harvest Festival shooting). Finally released earlier this month, the song is even more relevant today. Unfortunately. 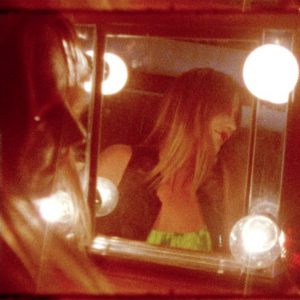 The Growlers released two new singles in August: “Natural Affair” in early August and “Foghorn Town” a few weeks after. Both are totally in line with the sound cultivated by the Growlers for their 2016 album City Club: sparkling guitars, dreamy synths, and a level of shiny polish that wasn’t heard on their earlier records. Unfortunately, Brooks Nielsen’s vocals sound like they’ve lost a bit of their Brooks-ness, that indescribable raspy quality that makes the Growlers’ music so unique and dazzling. They remain catchy songs nonetheless, and they’ve got me curious to hear the band’s forthcoming record. 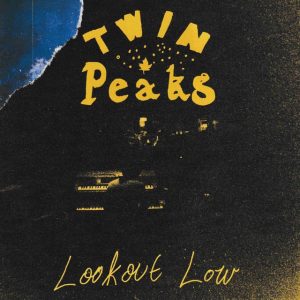 There’s something about this song that strikes me as very radio-friendly, but I don’t mean that in a bad way. I liked “Ferry Song” as soon as I heard it — it’s got the vaguely Southern sound that Twin Peaks is known for (particularly in the intro), but the keyboards and horn section really elevate the song into something pleasantly different. As the second single released off the band’s upcoming fourth record Lookout Low, “Ferry Song” is exactly what I’d expect from a band that consistently releases quality modern rock and roll. Sidenote: catch Twin Peaks with Post Animal and Ohmme at Venue on November 9.