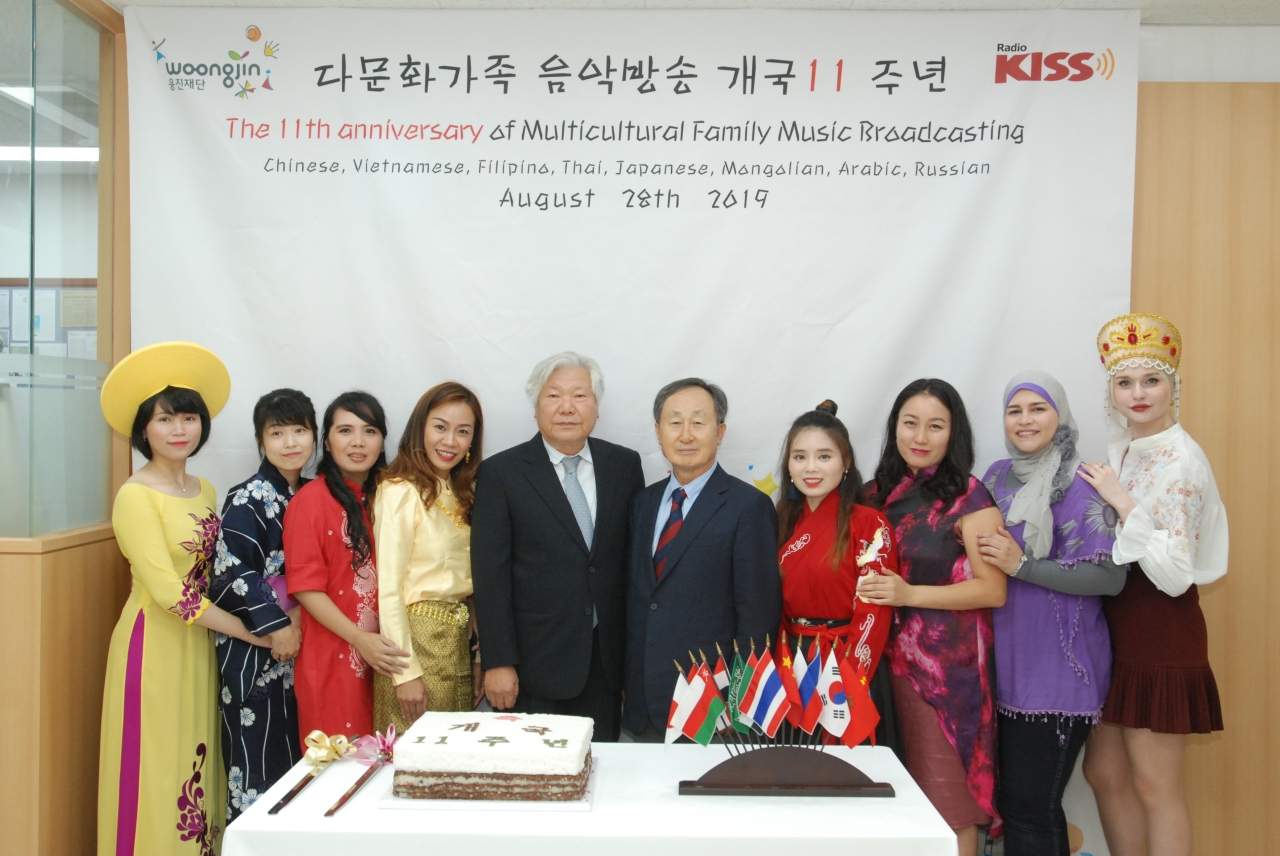 The broadcaster was launched by Woongjin Foundation, a public service foundation chaired by former Vice Minister of Culture, Sports and Tourism Shin Hyun-woong, with Korea’s growing migrant population as target audience. According to the foundation, there are currently about 2.37 million migrants in Korea.

Multicultural Family Music broadcasts are also widely watched abroad and have won annual international media awards from the Philippine government in 2011, 2015 and 2017.

One of its most popular programs is an animated series titled “My Mom’s Fairytales,” which premiered in December 2010 with 160 episodes aired to date. The series presents fairytales from around the world.

The English version of the site can be reached at wjf.kr/en/.