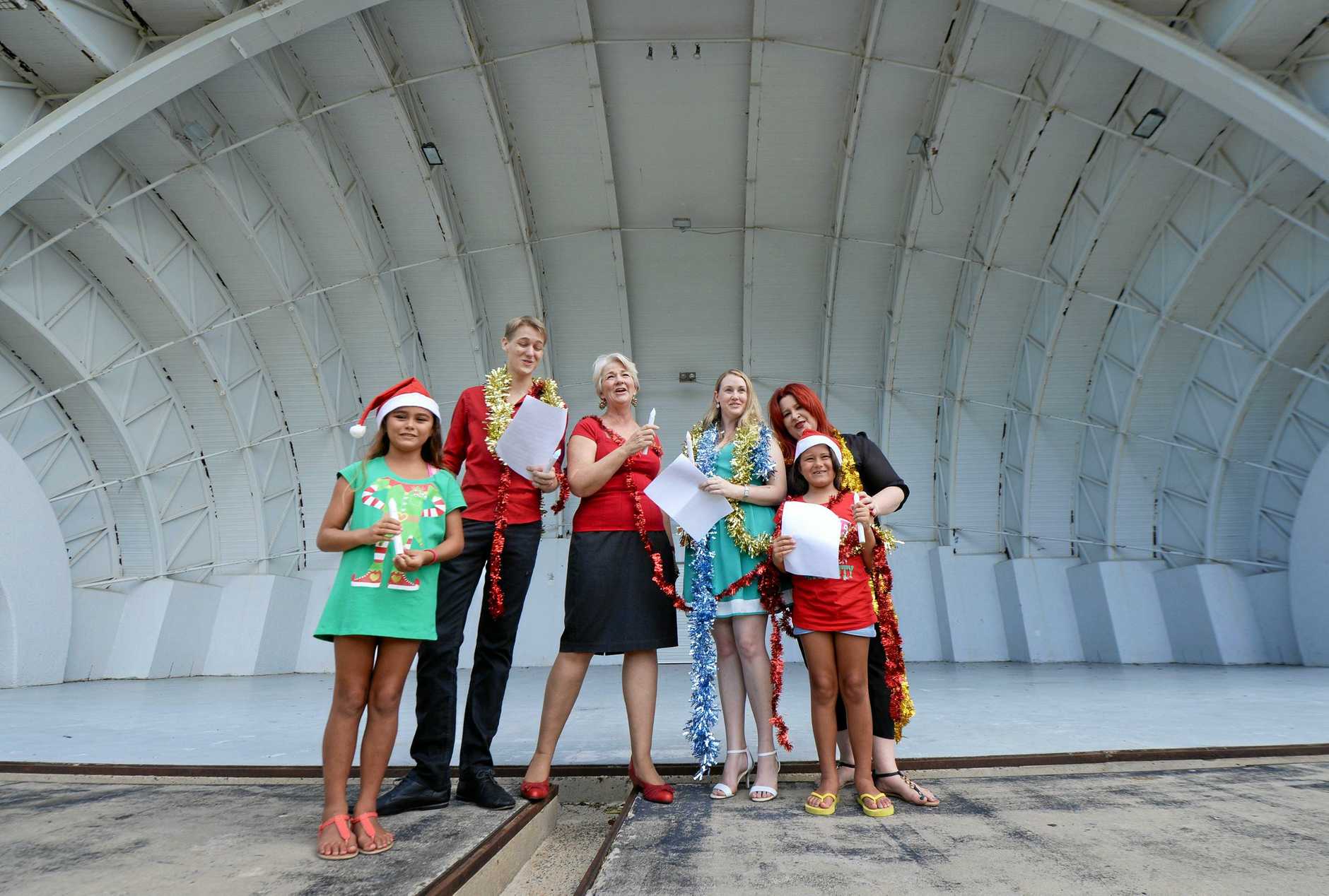 ROCKHAMPTON Music Bowl has sadly come to the end of its life as council moved to demolish the shell.

The matter was discussed around the table at the community services monthly meeting on Wednesday with councillors all agreeing it was time.

“The shell itself, there is just no choice.

“It is beyond repair…. we have limped along for the last few years.

“The engineers were giving us limited certificates each year for the carols.”

The council report notes Rockhampton Common could be used for a large scale music events, as it was for Red Hot Summer, or the outdoor area of the Robert Schwarten at the Rockhampton Showgrounds.

In positive news, the report states the flat open platform and understage area with the electrical services would remain in place.

By keeping these structures, it would mean temporary marquees would be needed to hold outdoor events.

Discussions are ongoing with the Dreamtime Cultural Centre to incorporate the music bowl as part of their existing neighbouring long-term lease.

Cr Strelow noted it would allow for them to have an outdoor performance space for their activities.

A budget of $152,720 has been allocated for the demolition of the shell. 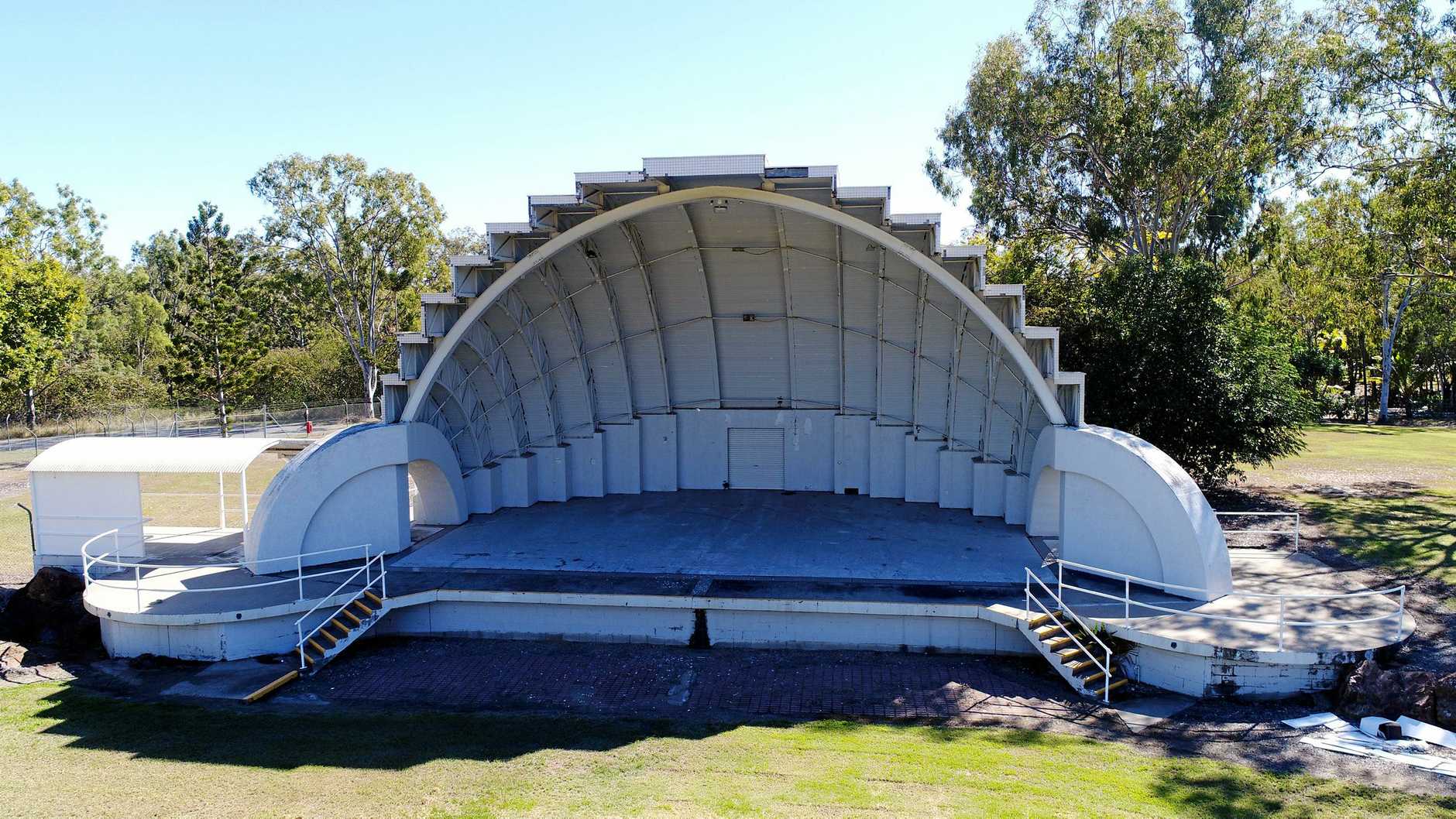 It was re-opened in 2015, when Carols by Candelight returned.

In 2014, a report by Brown Consulting found the then 30-year-old structure was riddled with corrosion throughout the roof area, especially towards the top of the sound shell due to a lack of proper drainage and the concrete and masonry substructure was showing signs of deterioration.

Council forsees Carols by Candlelight will still be held at the Music Bowl and future years to come, with the use of marquee to protect sound equipment.