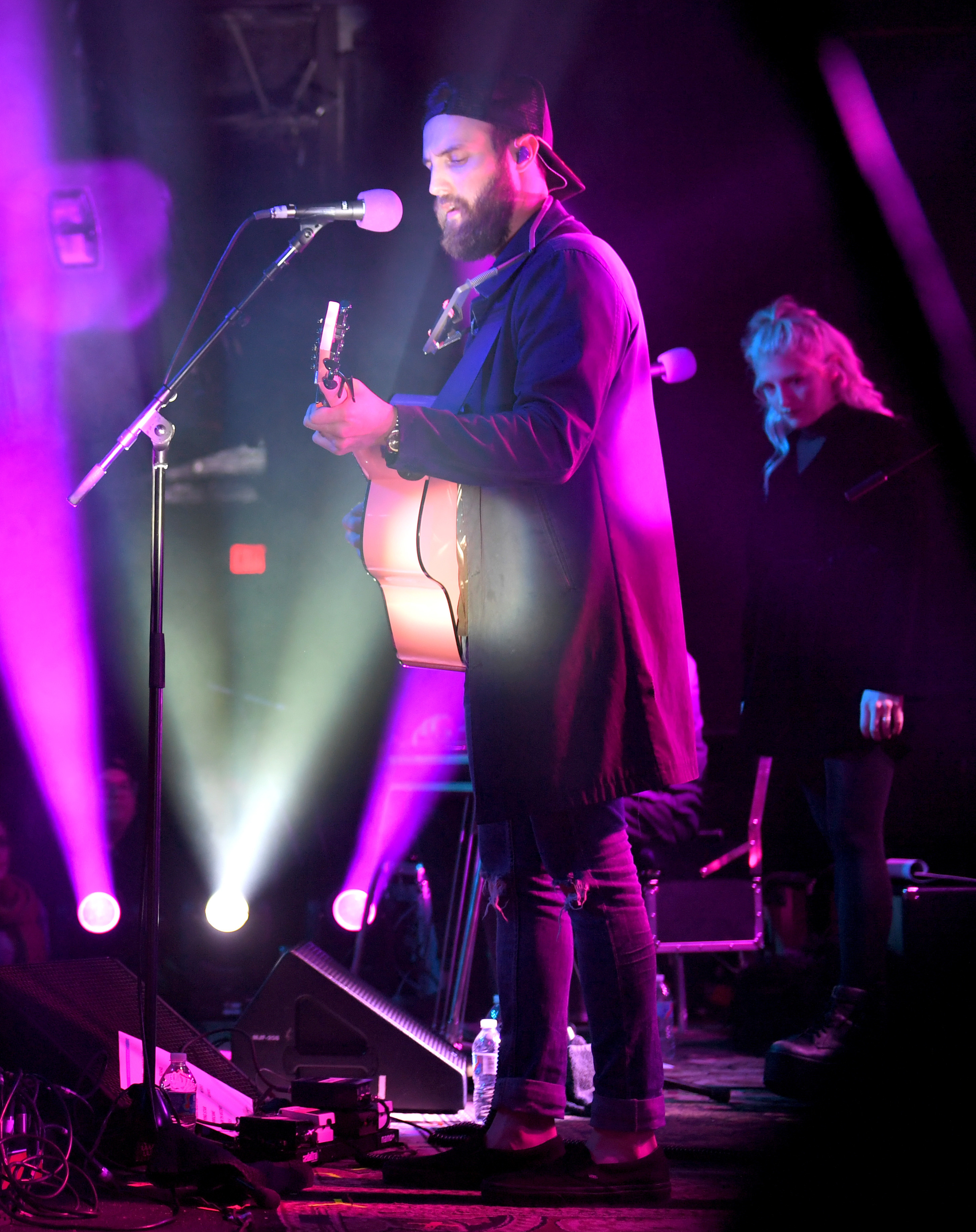 In Music City, music is woven into the fabric of life. That must be why every week, we hear about more artists moving to Nashville from all over the world. In such a robust club scene, magic is bound to occur on any given night. Sometimes, these evenings are “once in a lifetime, only in Nashville” nights on stage, bringing together people from different genres, scenes and worlds. Here’s a brief, incomplete rundown of the city’s best venues: the clubs that set the scene.

A legendary Nashville venue since 1991, and one of the best-sounding rooms in the city. The weekly home to The Time Jumpers’ Monday-night show, WMOT’s Finally Friday live broadcast and The WMOT Roadtrippin’ concert series.

The “OG” Basement is a grotto-like venue that hosts “New Faces Night” every week for new Nashville artists. The Basement East — known locally as The Beast — is an important room for national touring acts and prominent local artists.

A one-story stone building down in the Gulch, The Station Inn has been a respected room featuring the world’s best bluegrass and acoustic music for more than 40 years.

It’s a step back in time to the heyday of ’70s Country & Western singers. Dee’s has a variety of local artists and a killer jukebox with everything from Merle Haggard to Black Sabbath. 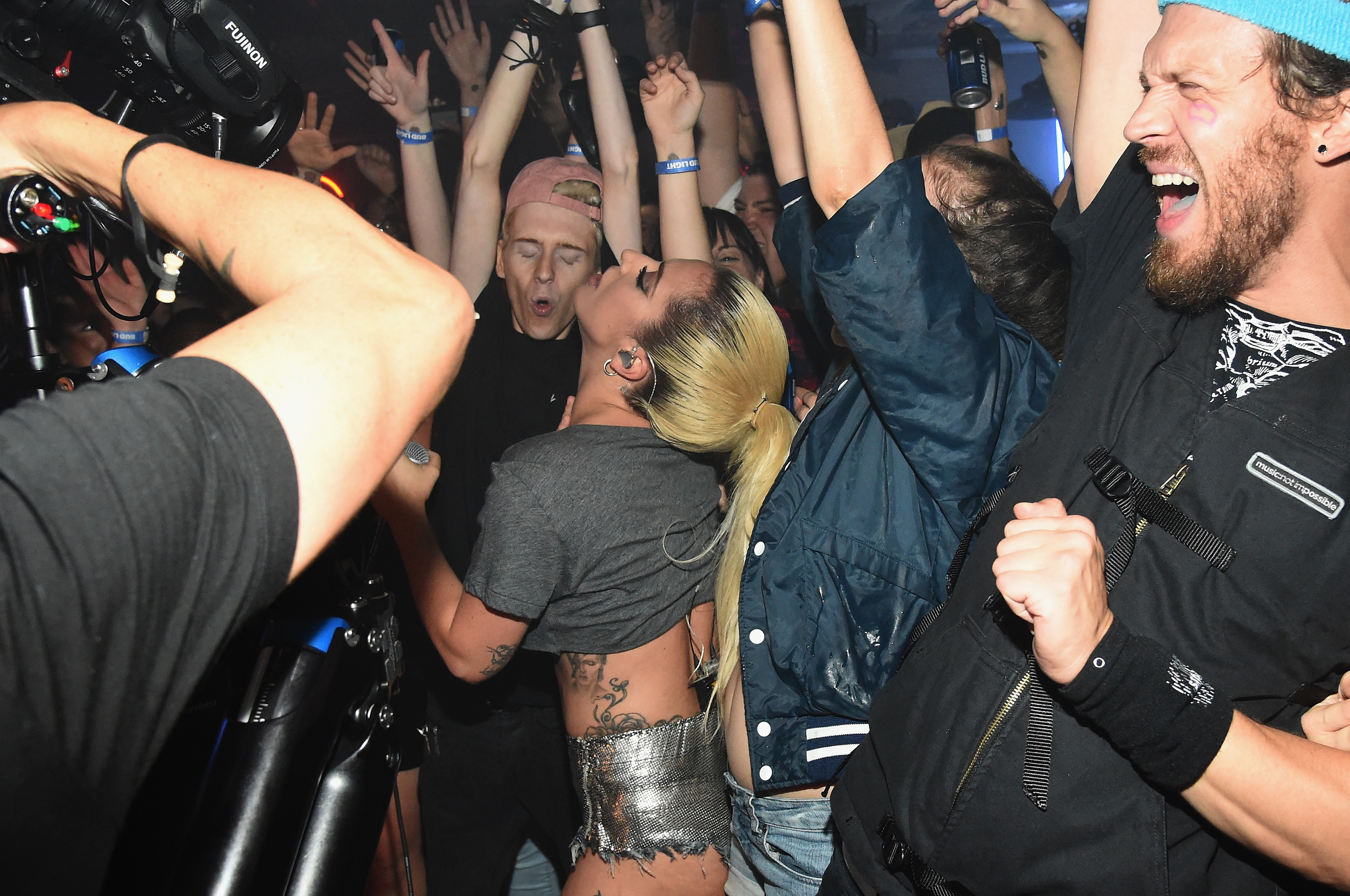 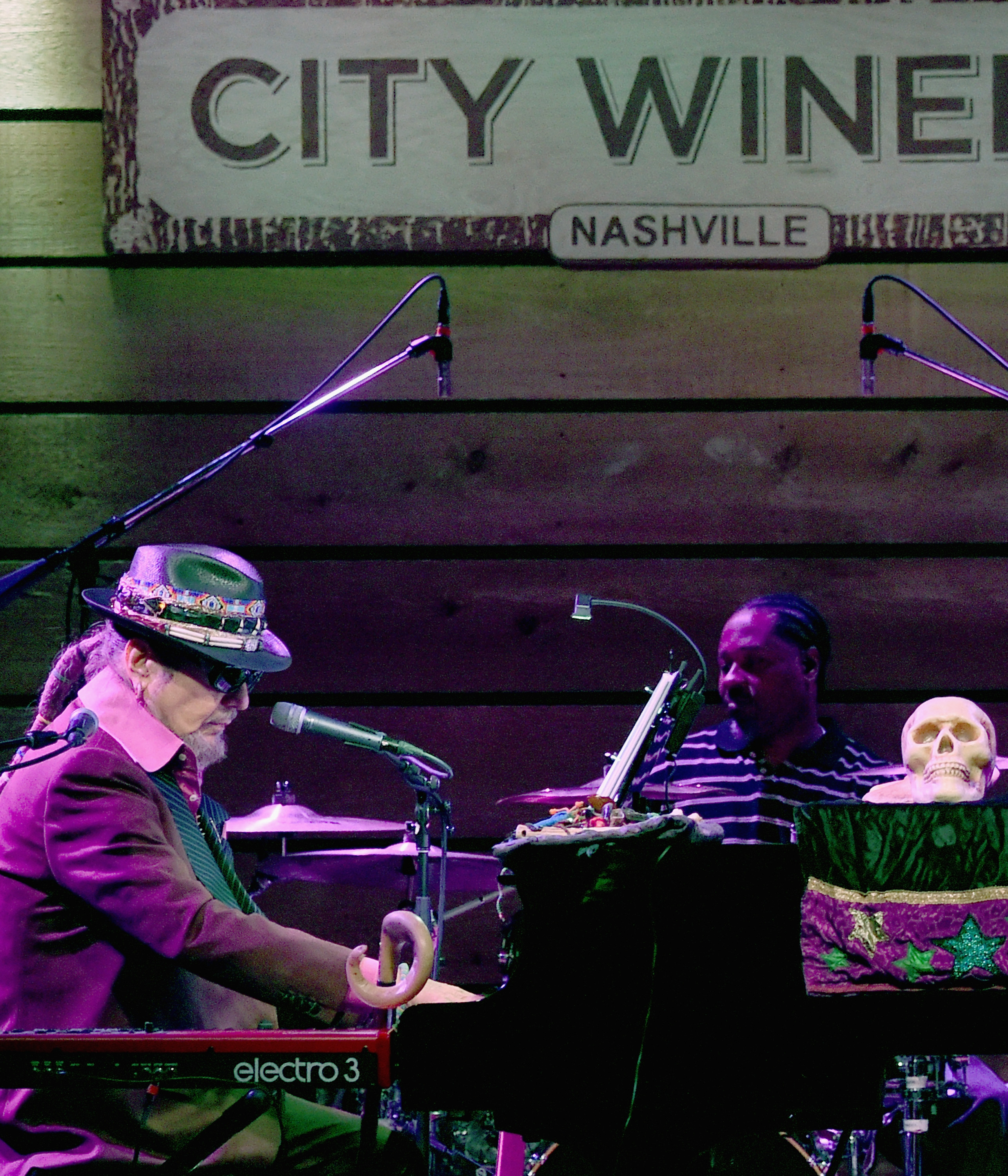 A great room for dinner and a show, with pristine sound and an ever-changing seasonal menu, plus great acts old and new. It’s also got a fantastic wine list — no surprise, given that it’s the only working winery in Nashville.

This legendary rock-and-roll club has had its doors open since 1971 on the infamous “rock block,” Elliston Place in Nashville. Grab a donut while they’re hot across the street, and dig into rockers new and old.

Three cool venues reside under the same roof in this former flour mill, which once served as a cannery for jams, jellies and condiments. The ballroom is one of Nashville’s premier music showcases, and you can catch emerging local and national touring acts of every size in the building.

A former tabernacle and one of the early homes of the Grand Ole Opry. (It still serves as its winter residence.) The Ryman is also the home of AmericanaFest’s Honors and Awards, as well as many other stellar nights of music. Bring a padded seat for the pews, and expect to see the best and the brightest here, in the Mother Church of Country Music. 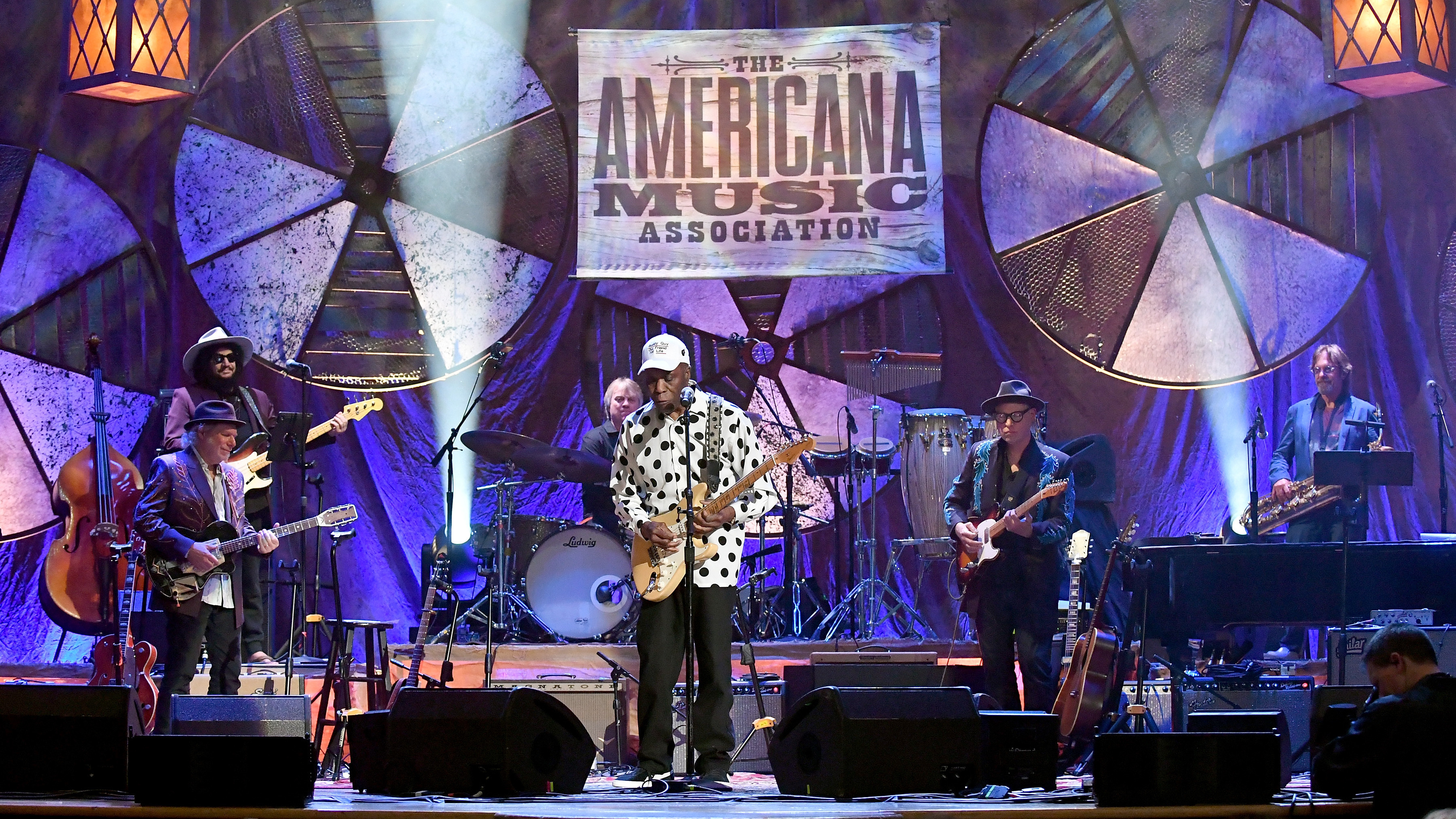