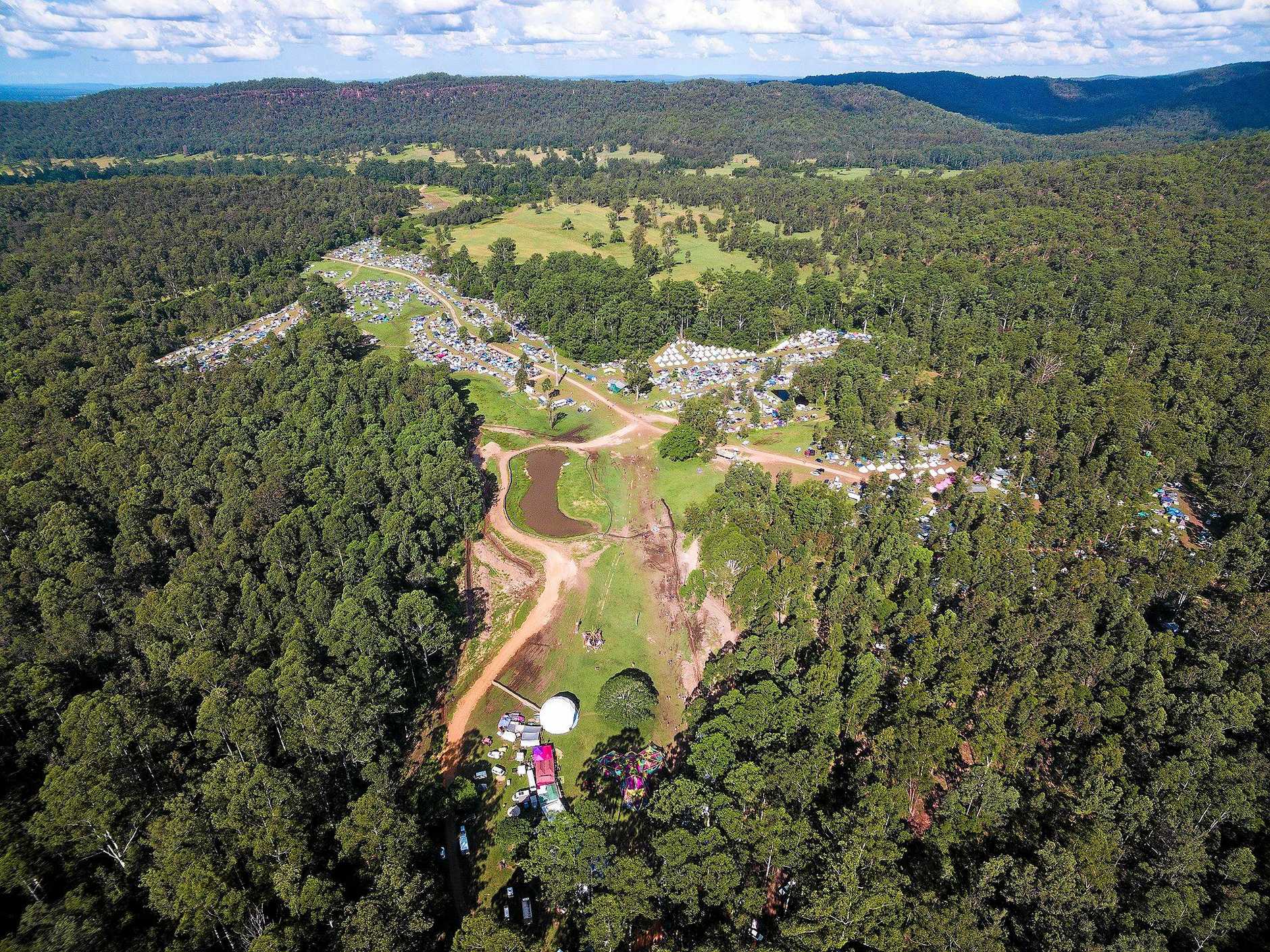 After hearing about the fires in Rappville, music festival organisers want to bring their event back to the area in Easter next year and donate all profits to fire aid. Profits that could exceed $50,000.

Yet REL have an uneasy relationship with the police and Richmond Valley Council.

REL moved their event to Warwick in Queensland last year after they took the NSW Commissioner of Police to the Land and Environment Court when authorities withdrew their support of the Bohemian Beatfreaks festival at Kippenduff, south of Casino.

The event was found to be safe, pending some conditions, at the 11th hour last November, but organisers had already moved the event to another venue in Elbow Valley near Warwick, on Queensland’s Southern Downs.

The company’s bid to hold its Bohemian Beatfreaks festival this year at Cherrabah was this week knocked back by Southern Downs Regional Council.

Mr Tarbutt, 24, and Ms Greening, 22, were found to have died from “mixed drug toxicity” at the festival after a toxicology analysis found potentially lethal levels of MDMA in their systems, alongside non-toxic concentrations of MDA, methylamphetamine, codeine, ketamine, and temazepam.

REL director Erik Lamir said their festival permit with Richmond Valley Council at the Kippenduff property was valid until September next year.

“We may as well put it to good use and do some good for the community,” Mr Lamir said.

“Our patrons will feel a sense of pride knowing they are dancing for a cause and helping the local community.

Mr Macdonald said in line with previously held events, the organiser needed to make sure his event was conducted at an acceptable risk as assessed by NSW Police and emergency services, as well as comply with all of the consent conditions, including requirements specified by the NSW Rural Fire Service.

He said the recent bushfires had highlighted the danger residents and emergency service personnel found themselves in through poor access to some remote sites.

He said he hated to think of the outcome if there was an extra 3000 people needing to be evacuated from an out-of-control fire in the Busbys Flat area.

Mr Lamir said they were committed to working with authorities to ensure the festival is a safe event.

“The Kippenduff venue had a close shave with the fire coming within 15 metres of the event area,” he said.

Mr Lamir said they had contacted the Casino Golf Club Fire Aid to distribute the funds where they are needed the most.

“To kick start things and get the ball rolling we have transferred a $2,500 donation, which will help supply residents with drinking water and fuel for their vehicles,”  Mr Lamir said.