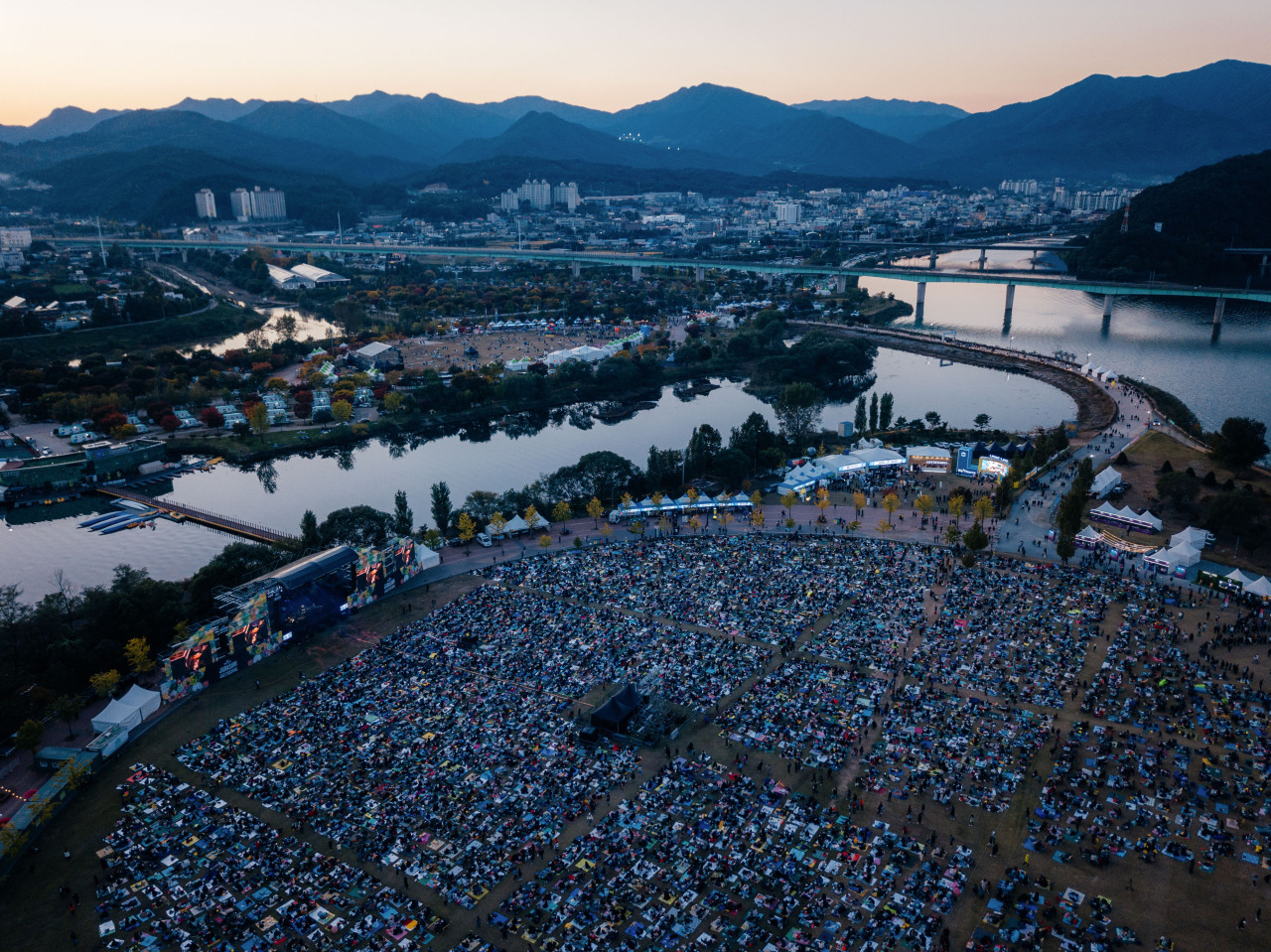 The 2018 Jarasum International Jazz Festival (JIJF)
While rock festivals cooled us down in the summer heat, autumn is the perfect time to appreciate other music genres. Starting this weekend, jazz and pop music festivals are set to take place around the country.

Celebrating the beautiful fall weather, these outdoor festivals afford a chance to enjoy colorful foliage from a picnic mat, sipping wine with family and friends. 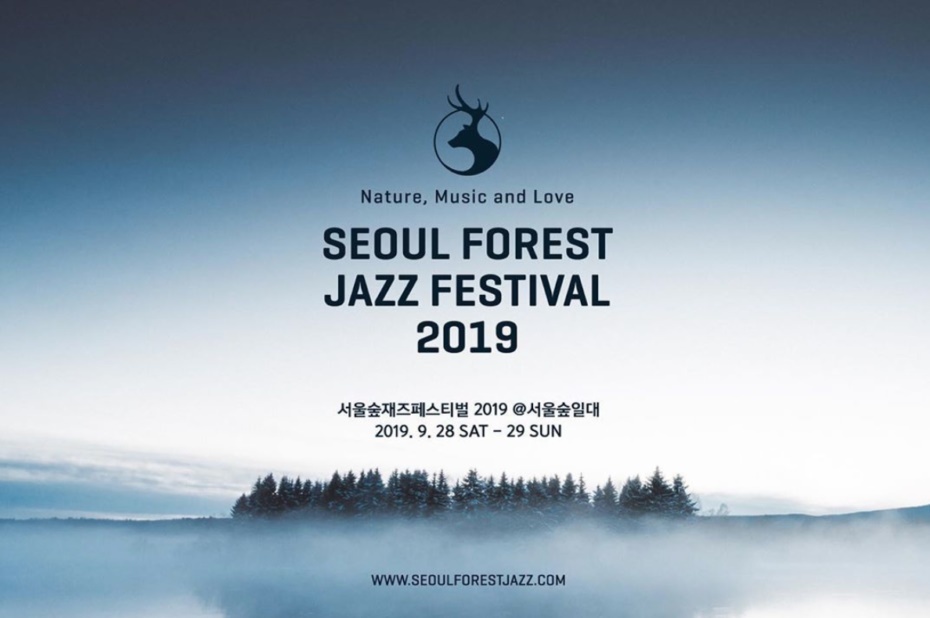 On Friday and Saturday, its main plaza will be occupied by jazz lovers, gathered for the third Seoul Forest Jazz Festival.

The festival is open to children and pets. Children under 13 will be admitted for free and attendees with pets can situate themselves in a separate pet-friendly zone.

A musical getaway on Jaraseom 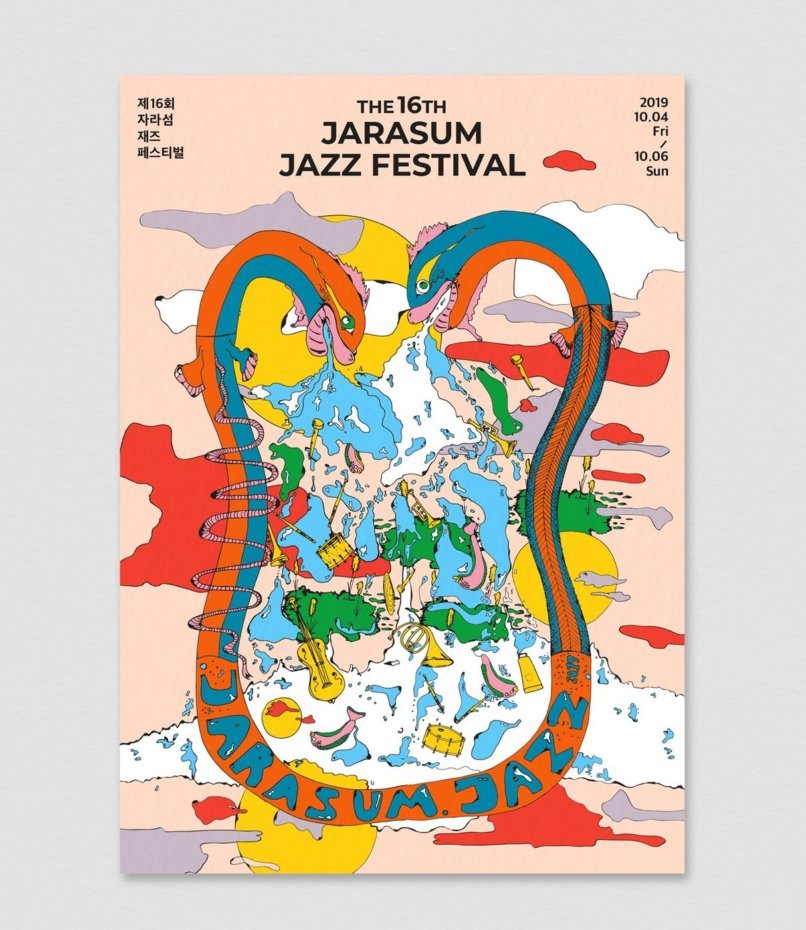 Launched in 2004, the annual festival has garnered a total of 2 million attendees over the years, making its name as a much-awaited jazz event. This year’s event is slated for Oct. 4-6.

Since Jaraseom is more than an hour’s drive from central Seoul, attendees who plan on staying the night can book lodgings at the campsite or at the caravans, where they can enjoy a barbecue with quality jazz music.

Slowing down for good music 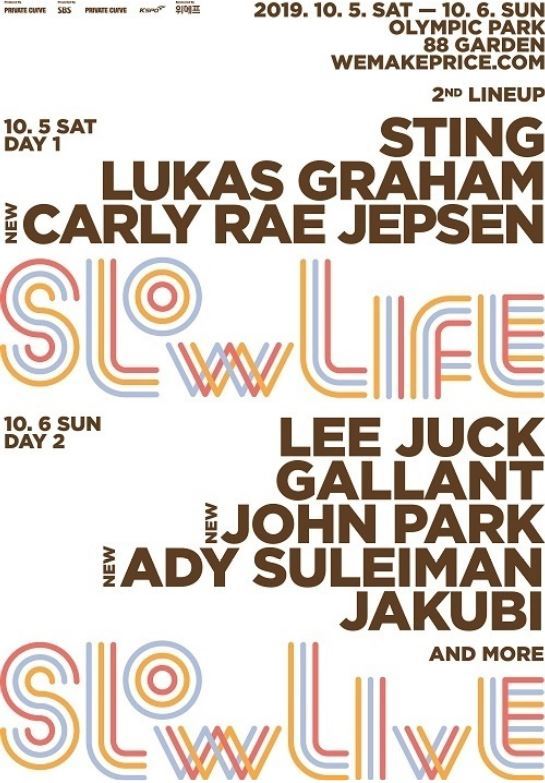 The event, in its third year, encourages relaxation through music.

British musician Sting, whose numerous hits include “Shape of My Heart,” “Englishman in New York” and “Desert Rose,” is to visit Korea for the festival, followed by soul pop singer Lukas Graham and more. 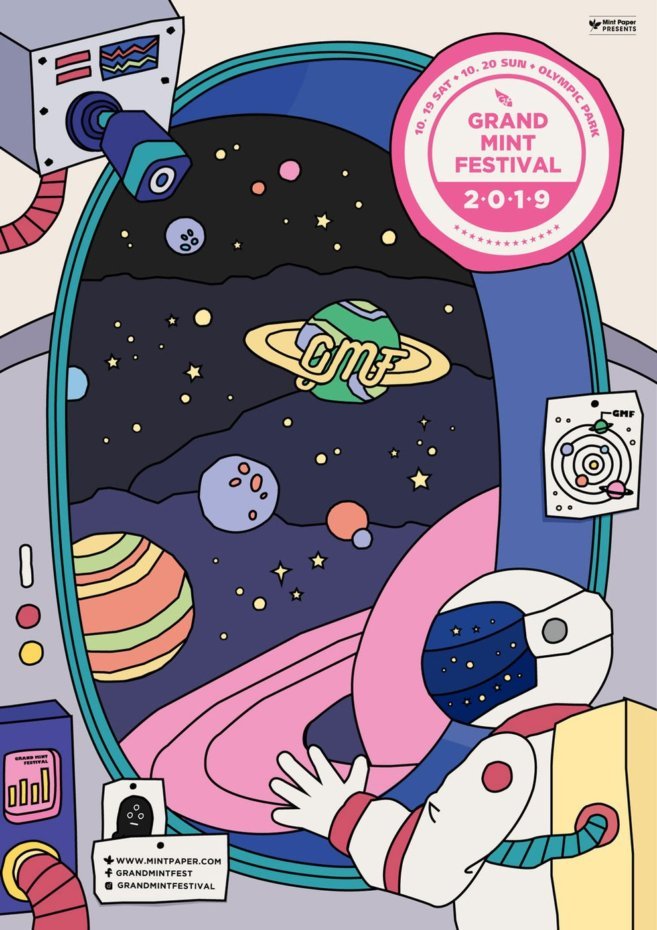 Though it features K-pop artists, the event is about soft rock music rather than showy dance moves. A total of 32 music teams are part of the lineup, including male duo MeloMance, rapper Crush and singer Eric Nam.

On four different stages, including a picnic zone and a dome tent, the festival offers diverse atmospheres where people can enjoy the music.