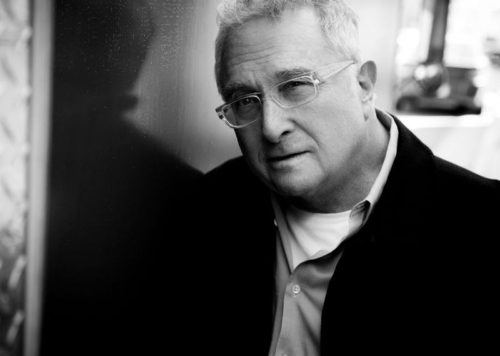 CANBERRA has been added to the national February tour by American music legend Randy Newman.

“An Evening with Randy Newman” is a one-man show and will be performed at the  Canberra Theatre Centre on Wednesday, February 5. Tickets will be available from noon on Thursday (December 12).

Performer, songwriter and composer, Newman’s career spans five decades. Since 1968, he has released solo records, most recently 2017’s critically acclaimed “Dark Matter”, which includes the Grammy Award-winning track “Putin”. His repertoire includes “Short People”, “You Can Leave Your Hat On”, “I Love LA”, “Mama Told Me (Not To Come)”.

Newman has scored all four “Toy Story” films, along with feature pictures “Monsters Inc.” and “Monsters University”, “Seabiscuit”, “Cars”, “A Bug’s Life” and “Meet The Parents”.

His accolades include seven Grammys, three Emmys, and two Academy Awards as well as a star on the Hollywood Walk of Fame. He was inducted into the Songwriters Hall of Fame in 2002 and the Rock and Roll Hall of Fame in 2013.