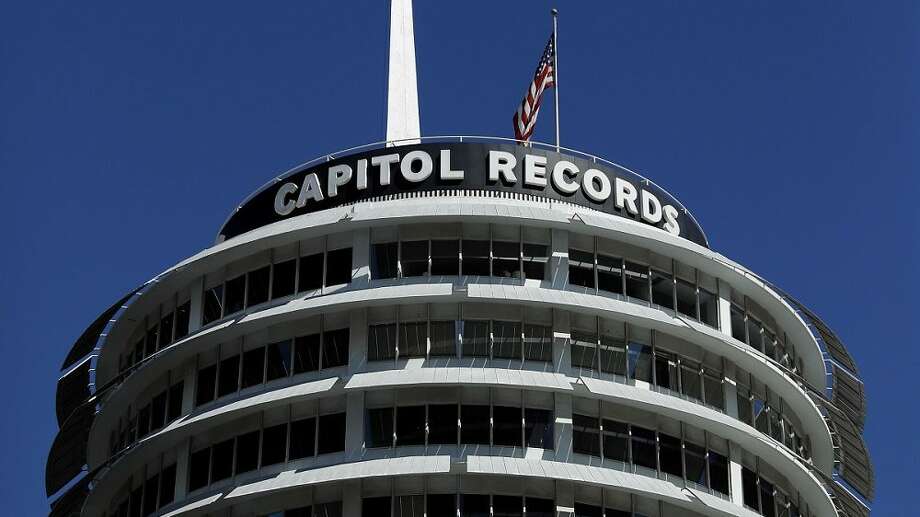 The collective fury over the death of George Floyd, who was suffocated by a Minnesota police officer kneeling on his neck during an arrest in Minneapolis, has prompted the music industry to take a united stand on Tuesday, June 2.

A message circulated widely on Instagram and other social media platforms on Friday evening (May 29) calls for “a day to disconnect from work and reconnect with out community” and “an urgent step of action to provoke accountability and change.”

Under the hashtag #THESHOWMUSTBEPAUSED, The sentiment of the post, taking responsibility as “gatekeepers of the culture,” is one dozens of companies took to heart in the hours after violence broke out in Minneapolis and other cities across the U.S.

Columbia Records was the first to publicly decry injustices towards underserved populations, with chairman Ron Perry posting late on Thursday night (May 28): “We stand together with the Black community against all forms of racism, bigotry, and violence. Now, more than ever we must use our voices to speak up and challenge the injustices all around us.”

Home to such acts as Beyonce, Lil Nas X, Tyler the Creator and Polo G, among many others, the Sony Music label is also the oldest of American record companies, founded in 1889. Other companies followed suit, including UMPG, Interscope Records, Motown, Caroline, Kobalt, Electric Feel Management, LVRN, Pulse Music Publishing and many more. See their statements below.