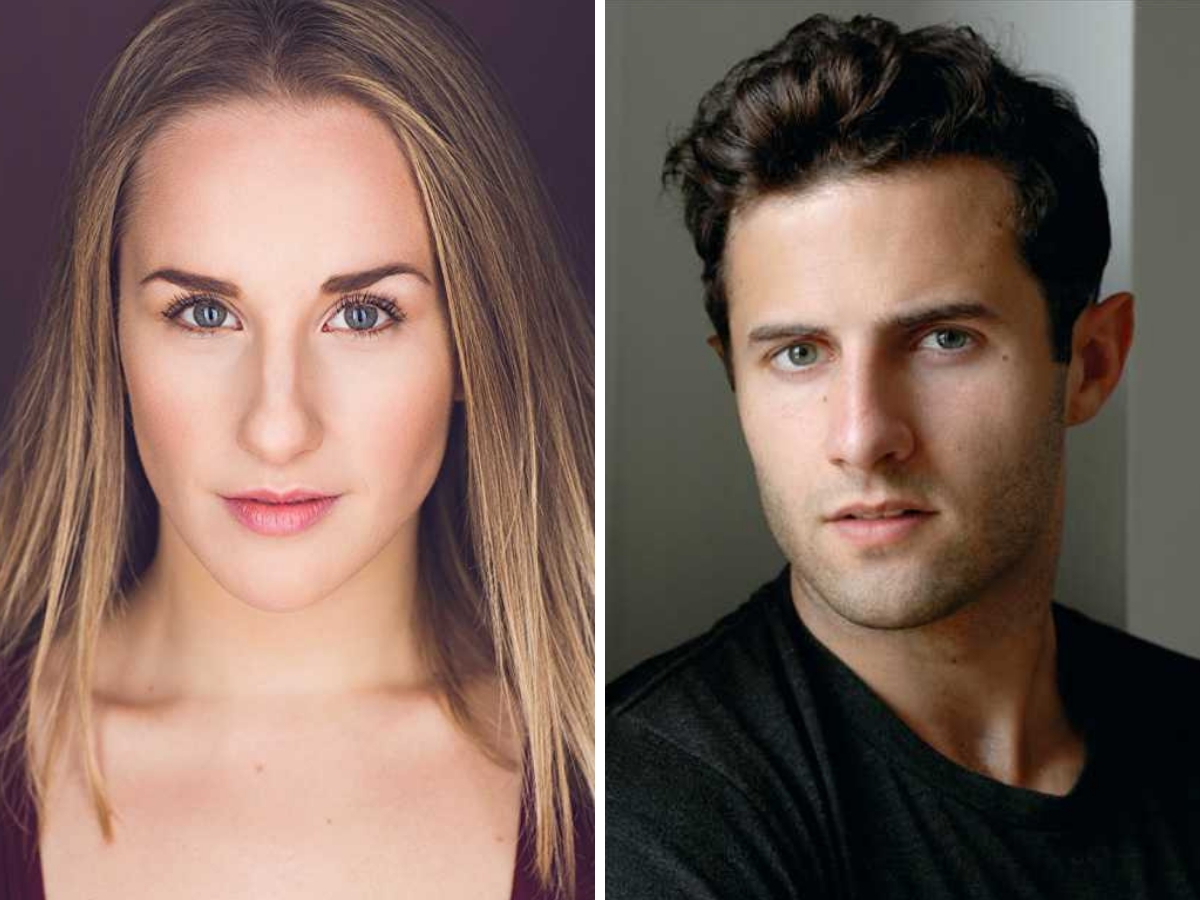 LOS ANGELES: A musical, titled “Diana”, based on the life of the Princess of Wales is set to make its Broadway debut in April next year. According to The Hollywood Reporter, the musical is directed by Christopher Ashley.

It will begin performances at New York’s Longacre Theatre on March 2, 2020, with an official opening set for March 31.

The Joe DiPietro-David Bryan production focuses on Diana’s marriage to Prince Charles and the pair’s separation.

Kelly Devine is the choreographs while Ian Eisendrath serves as the music supervisor.