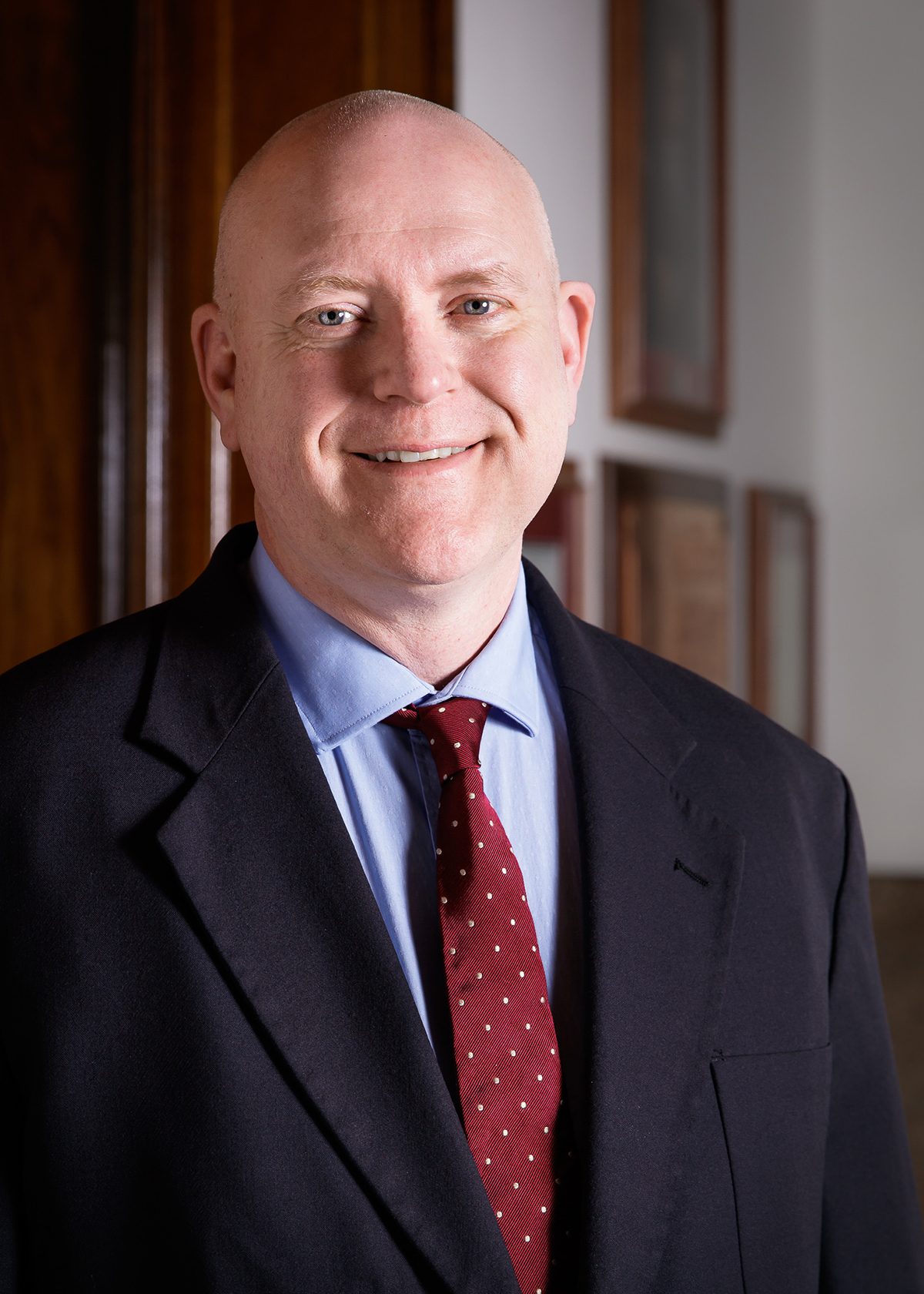 The National Music Museum is set to reopen in 2021. File Photo | The Volante

Despite not having a musical background and a thick Southern accent, Matt Collinsworth has lost nothing in communication since taking over as director for the National Music Museum last March.

Collinsworth previously worked as consultant director for the Lexington Art League. He generally studied literary and visual art but said when a search company called and told him to look at this job, he knew it was the right fit.

“I looked at the collection and even I’m smart enough to know… (the significance of) Johnny Cash’s and Elvis’ guitar and what those things mean,” Collinsworth said. “I was blown away at the quality of this collection.”

Prior to his job at the Lexington Art League, Collinsworth spent 15 years as the director for the Kentucky Folk Art Center at Morehead State University. He said this experience made the move to South Dakota easier.

“Other than every time I talk and someone asking me where I’m from, it’s really similar here,” he said.

Matt Collinsworth is the new director of the National Music Museum. Submitted Photo | The Volante

Collinsworth grew up on a farm and said he turned down job opportunities in bigger cities, including Nashville, to keep his rural roots.

“I am used to rural areas and rural folks, that’s where I’m comfortable. I think Vermillion is great, I think USD is great,” Collinsworth said. “(My family and I) are very comfortable here.”

Communication is critical for any new director, but Patricia Bornhofen, manager of communications, said it’s even more vital now as the NMM is under construction.

Despite not having a building, Collinsworth has built relationships and connections with the staff simply by asking questions.

Because his background is not music-based, Collinsworth said it is extremely important for him to connect with staff and learn from their expertise.

Working at a university similar size of USD has given Collinsworth comfort working with the community as director.

The museum is still fundraising to complete the renovations, which are set to be completed in 2021. Collinsworth has spearheaded fundraising efforts since taking over.

“The museum’s mission is big, to really grow the funding, support and exposure of the museum,” Bornhofen said. “Matt’s experience made him a good fit because of his ability to tailor his communication to anybody,”

Collinsworth left Monday to transport Italian instruments from the National Music Museums collection to Corona, Italy to be shown with their collection of instruments for a year.