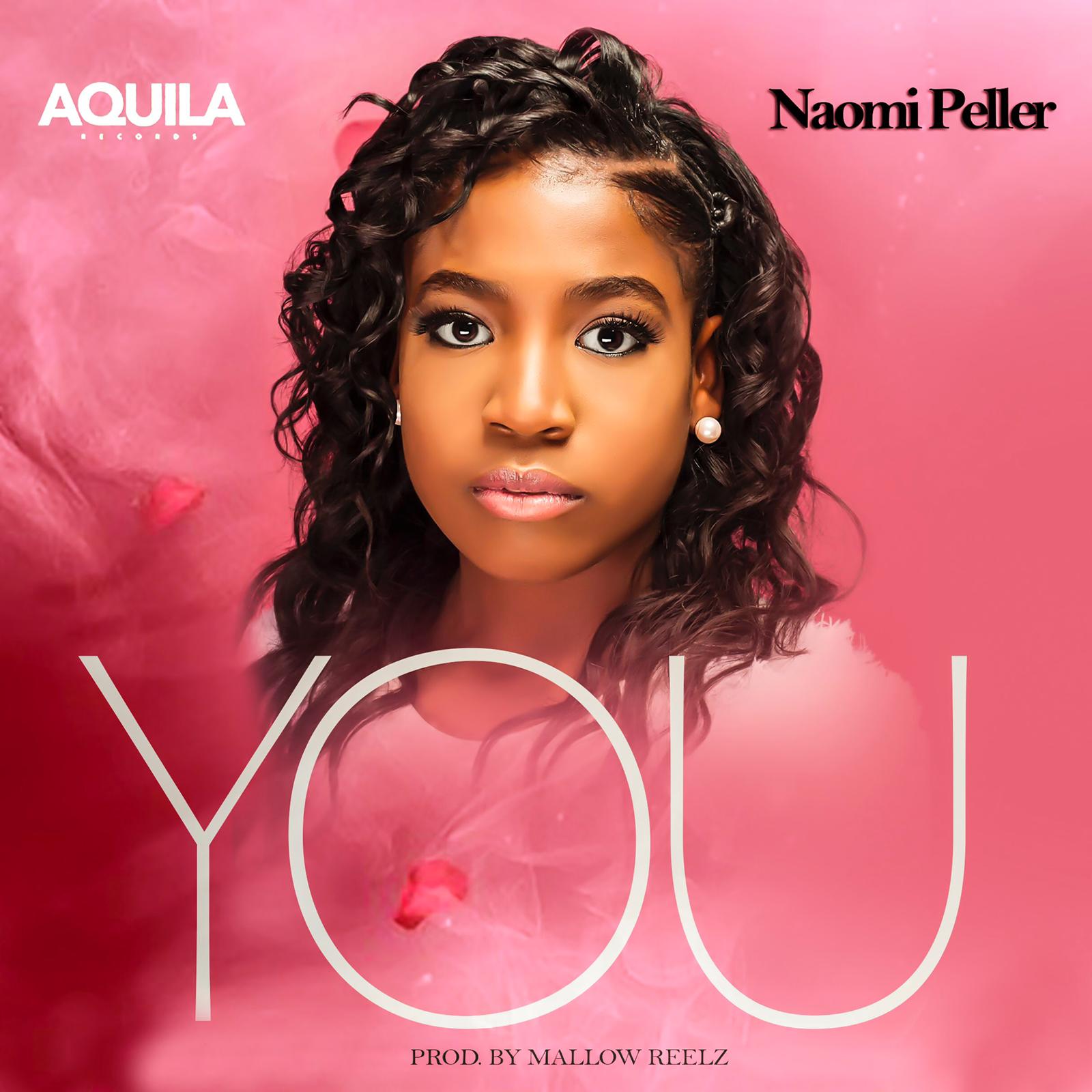 Aquila Records multi-instrumentalist and first lady, Naomi Peller released her second single for the year 2019 titled “You”. Her new single, “You” is another motivational song from Naomi which encourages self-confidence and self-reliance. You by Naomi Peller was mixed and mastered by Olumix and is available on all digital retail stores now. Listen: Download