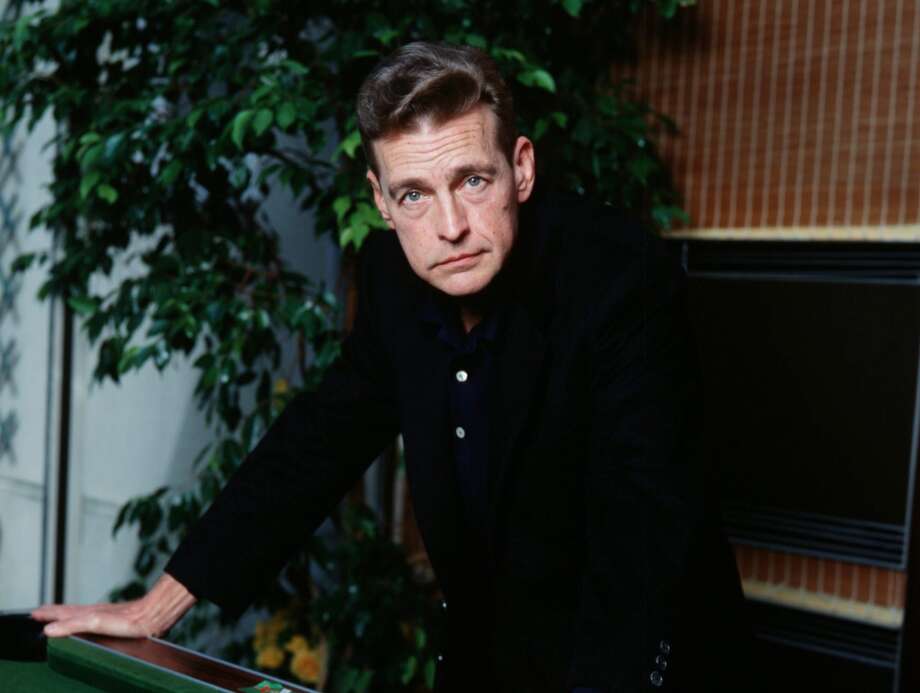 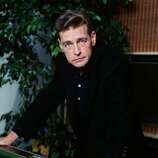 Nick Tosches, the novelist and music journalist who penned acclaimed books about subjects ranging from Jerry Lee Lewis and Hall & Oates to Sonny Liston and country music, has died at the age of 69.

The New York Times confirmed Tosches died Sunday at his Manhattan home. No cause of death was announced, but a friend told the Times that Tosches had been ill.

In a Rolling Stone review of The Nick Tosches Reader – and an overview of the “Noise Boys” music critics that include Tosches, Lester Bangs and Richard Meltzer – Robert Christgau called Tosches, “a master crime reporter whose manner yokes Homer, Hemingway, and some ’60s tit magazine I’m not literate enough to ID, author of a comical, biblical Jerry Lee Lewis bio that trumps Albert Goldman coming and Peter Guralnick going.”

Tosches began his career as a music journalist in the early Seventies for magazines like Creem, Fusion, Circus and Rolling Stone; his album reviews for Rolling Stone included Lou Reed’s Transformer (“A real cocktease, this album”) and his now-infamous write-up of Black Sabbath’s Paranoid, which didn’t address the album at all and instead focused on Satanism, the Manson murders and confused Black Sabbath for fellow metal band Black Widow. (According to legend, Tosches never listened to Paranoid prior to writing the review.)

“You owe it to yourself as a person concerned with contemporary society or merely with the artistic underground of the youth movement in general to be aware of the “heavy” sounds of bubble-gum Satanism and if you see them live sometimes they undress a hippie girl,” Tosches told Rolling Stone readers.

After graduating high school, Tosches, who wrote short stories as a teenager, entered the publishing world in 1969 at the age of 19. “Poetry, book reviews, anything,” Tosches told the New York Times in 1992, “published mostly in magazines. I remember writing things for like $20. What’s $20 today? It’s not even a carton of cigarettes. When I decided to become a writer full time, I was working at a place called – this is true – the Lovable Underwear Company.”

Tosches’ first music book was 1977’s Country: The Twisted Roots Rock n’ Roll, which he followed with 1982’s Hellfire: The Jerry Lee Lewis Story, the latter hailed by Rolling Stone as “the best rock and roll biography ever written.” Tosches also penned an authorized Hall & Oates biography, Dangerous Dances, in 1984 before making his debut as a novelist with 1988’s Cut Numbers.