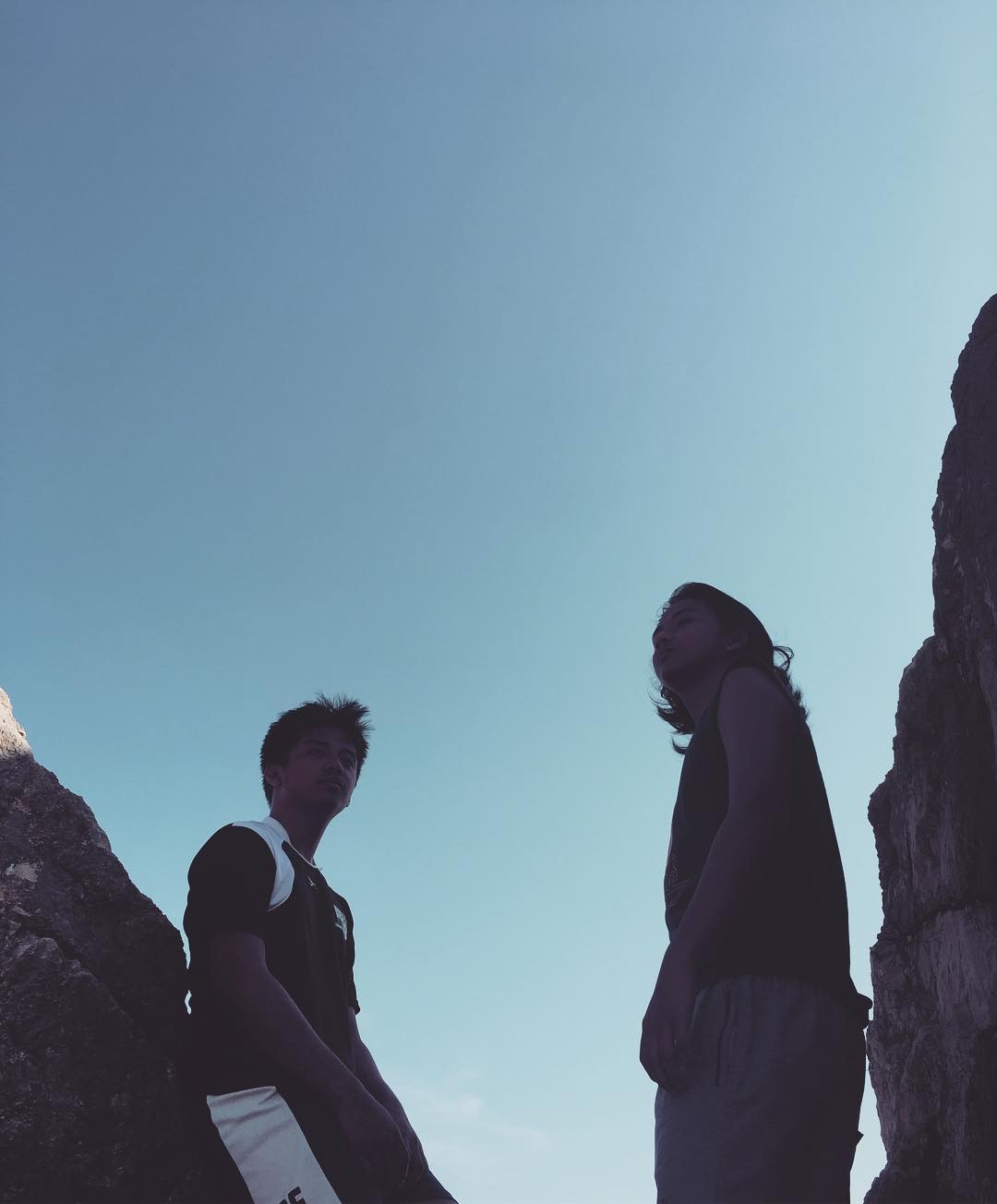 Bulan, Sorsogon, Philippines — Otherchano is a promising studio-band formed by brothers Christian Caño and CJ Roneil Caño based in Quezon City, Philippines. They pluck the heartstring of their listeners through unique takes of 90’s to 00’s inspired mellow indie and alternative-rock sounds with the likes of “Sicily” and “Ms. Fahrenheit”

Given that music is their hobby and past-time killers, they came to common ground with creating music. Despite having average skills on their instruments and lack of of musical technicalities, they top them off by their strength — songwriting. Their songs are so eargasmic that they won’t fall far behind from the industry breakouts today and might be playing soon to your local radio stations and social platforms.

“I got addicted to Lady Witch!” exclaimed by a fan named Jerry Pad.

“I play Sicily on repeat.” another fan added.

The Pandemic came and they went on to song writing-spree thus their first Album “Hibernapping” came to fruition. With little to no budget and cheap recording gears in their DIY bedroom studio, they managed to record, mix and master their songs and released their album to all digital music platforms on the fly. Listeners after listeners, their songs slowly creeps under the mainstream radar and found some amazing patronage along the way.

You might be listening to their music anytime soon, their song might be one of your go-to-vibe in the near future, or they might be playing their first gigs near you. We’ll never know, but one thing’s for sure, they’ll be knocking on your sonic taste one-listen-at-a-time.

Make sure to follow/subscribe their music and their future works here:

Formed early 2022, Otherchano is a collaborative effort of two artists finding common ground: making music that speaks and tells stories providing colours to a canvass of emotions that the listeners can paint within their subconscious.