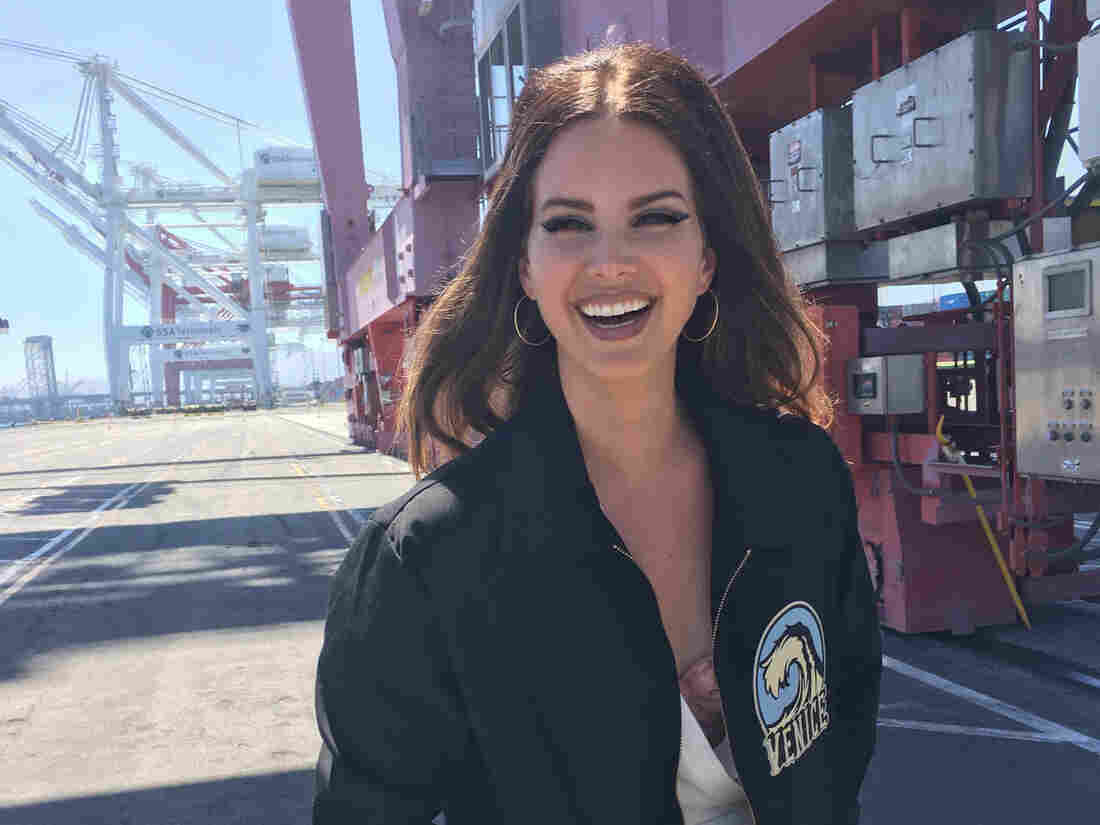 Lana Del Rey. Her latest release, Norman F****** Rockwell, is on our shortlist for the best new albums out on Aug. 30.

After trickling out singles for more than a year, singer Lana Del Rey has finally dropped her sixth full-length studio album with the oddly comical title, Norman F****** Rockwell. On this week’s New Music Friday, we dig into this expansive mix of slow-burning ballads and sometimes strange but profound, odyssey-length adventures.

Also, on the show: The artist known as Boy Scouts releases an album of love and empathy for her Anti Records debut; Black Belt Eagle Scout celebrates the power of friendship on a full-length that comes less than a year after her previous album; and The Boston emo band Somos has a new album just weeks after the band’s guitarist, Phil Haggerty, tragically passed away at the age of 28. All those, plus Sheryl Crow‘s features-heavy (and reportedly final) album, the Australian singer G Flip and more. NPR Music’s Lars Gotrich, Marissa Lorusso and Stephen Thompson join host Robin Hilton to share their picks for the best new albums out Aug. 30.