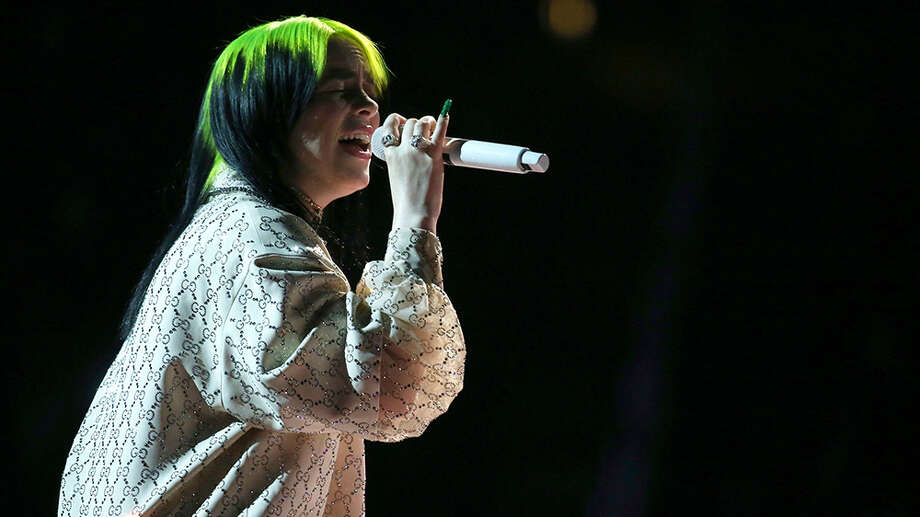 Talk of sale activity around Paradigm is heating up again.

Casey Wasserman of Wasserman is pursuing a deal for the company’s music-related assets. Ron Burkle’s Yucaipa Cos is also in the mix as an existing partner of Paradigm in some of its U.K. and European music holdings. Meanwhile, industry chatter about a Wasserman transaction spurred UTA to once again make an inquiry to Paradigm chief Sam Gores about the prospect of buying its music operations.

UTA and Paradigm came close to cutting a deal to sell the entire agency for about $300 million in June 2019. Now industry insiders estimate Paradigm’s music units are valued at $150 million-$200 million at a time when the live events business is at a standstill because of the pandemic. Yucaipa is already a business partner of Paradigm, having invested in the company’s U.K. and European music agencies including Coda and X-ray Touring.

Sources close to the situation said Yucaipa is not actively working with Wasserman. But as an existing Paradigm partner, the company may play a role if a transaction comes to pass. Moreover, Burkle is friendly with both Gores and Wasserman. Wasserman worked for Yucaipa early on in his career before branching out on his own as a sports and media entrepreneur. It is believed that Paradigm has outstanding financial obligations to Yucaipa that could be horse-traded in a transaction, although a source close to the situation stressed that Burkle is not actively pursuing a purchase on his own.

UTA is not believed to be engaged in any substantive discussions with Paradigm. The specifics of Wasserman’s interest in Paradigm are still murky, though a source tells Variety that it is welcome by those on the inside who see it as “strategic” as opposed to “investment banker people who bring nothing to the table.”

Wasserman’s agency is focused on representing stars in various sports, marketing and branding deals. Casey Wasserman is a major player in Los Angeles civic circles. He spearheaded the planning effort by the region’s sports team and major venues on safety protocols for resuming regular operations that was submitted Friday to the Los Angeles County Board of Supervisors.

Sources close to Paradigm described the situation as extremely fluid and stressed that there is no certainty of a deal with Wasserman.

Paradigm pointed to the statement Gores issued last week when reports of Wasserman’s interest first surfaced. Gores at the time said that no sale was imminent but he acknowledged that the present “environment has created unique opportunities” and that the agency was looking at “a number of them.”

At the same time, sources said there has been more internal focus in recent days on how Paradigm would regroup if the music side was sold off. The source noted that Paradigm’s literary division has seen an uptick in activity since March when it signed a franchise agreement with the Writers Guild of America, allowing writers to return as clients amid the broader industry battle between the guild and Hollywood’s largest talent agencies. As important as music has been to Paradigm’s growth, the source emphasized that the non-music operations remain “substantial” sources of revenue.

But Paradigm has been grappling with a cash flow crisis as its music operations were essentially put on ice in mid-March by the coronavirus lockdown. The agency has piled up debt during the past decade, buying music booking and artist management firms to double down on the live event business. Among Paradigm’s acquisitions have been the Windish Agency and Little Big Man, home to Billie Eilish and Coldplay, respectively, in addition to the dance-music-centric AM Only and Coda.

Paradigm’s roster includes Ed Sheeran (repped in the U.S. only), Shawn Mendes, Halsey, Phish and My Chemical Romance, most of whom had to postpone or cancel planned tours in 2020. The company was counting on strong cash flow coming in this summer from the likes of red-hot Eilish (among the top tier acts to receive guarantees in excess of $1 million per engagement) that have since been postponed. A source estimates Paradigm’s music holdings drove $100 million in revenues annually pre-Covid.

Because of the agency’s reliance on revenue generated from big-ticket concert tours, the mid-March timing of the lockdown was especially brutal for Paradigm. The summer concert season is traditionally the most robust period for live entertainment with students out of school.

“If this [shutdown] had happened in September or October they could have made it another six months from all of that touring money,” a source familiar with the company said.

Paradigm was forced to make deep layoffs and salary cuts in March because of the extraordinary pandemic circumstances. Paradigm is believed to be shouldering a debt load of about $80 million after a nearly 15-year run of buying up music agencies. Those acquisitions left Paradigm highly dependent on the cash flow generated by its music division.

One of the big questions for any Paradigm suitors is whether Diamond and other agents and executives aligned with A-list clients will stick with the company after a sale. The jolt of Paradigm’s cuts in response to the shuttering of much of the entertainment industry has rattled the remaining staff, including senior managers. Sources say the depth of the company’s cash flow constraints were kept well hidden until the coronavirus crisis left Sam Gores with no choice but to slash costs.

With no certainty about the time frame for the entertainment business coming back to full strength, Paradigm may well be handicapped by more agent departures. For now, however, some key players are biding their time to see how the discussions with Wasserman and others unfold.

One agency insider described the situation at the company as “a mess” but cautioned that jumping ship isn’t an easy decision even for those with sought-after clients. “Who knows where it will be better right now?” the source said.