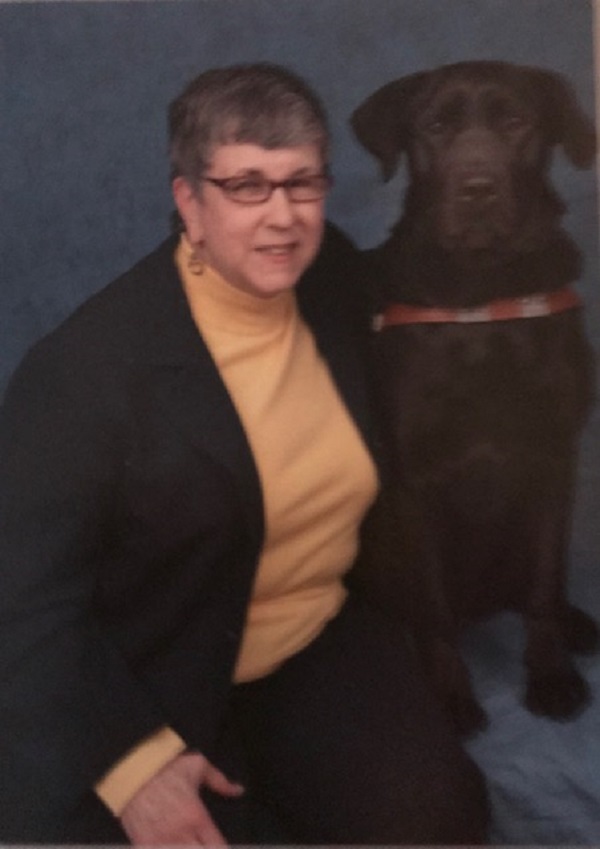 She has been honored for her work in the field, earning various awards for teaching music from the Diocese of Albany, and an award for fundraising on behalf of Guiding Eyes for the Blind.

AMSTERDAM, NY, August 13, 2019 /24-7PressRelease/ — Rachelle Cotugno has been included in Marquis Who’s Who. As in all Marquis Who’s Who biographical volumes, individuals profiled are selected on the basis of current reference value. Factors such as position, noteworthy accomplishments, visibility, and prominence in a field are all taken into account during the selection process.

With 36 years in parochial education, Ms. Cotugno strives to pass on her musical abilities as a private instructor. In her youth, she found herself confronted with many obstacles due to her lack of sight. Several instructors told Ms. Cotugno that her inability to see would prevent her from ever becoming a teacher, but several of their more optimistic colleagues took an interest and helped to realize her dream. Prior to becoming a private teacher, she performed in the afternoons for residents for a number of hospitals and assisted living facilities.

In 1977, Ms. Cotugno earned a Bachelor of Arts in English with a minor in religious studies from the College of Mount St. Vincent. She next attended Skidmore College, obtaining a Bachelor of Science in music education in 1981. She obtained many graduate credits in education from the College of St. Rose during the 1980s and early 1990s. Ms. Cotugno continued her education graduating from St. Bernard’s School of Theology and Ministry receiving graduate CDMs in liturgy and church music. Additionally, she graduated from Maria College receiving certification in bereavement studies, and she has pursued coursework in braille through the Hadley Institute for the Blind and Visually Impaired. She received her guide dogs from Guiding Eyes for the Blind in Yorktown Heights, New York, where she graduated from receiving her guide dogs.

Ms. Cotugno maintains her professional alignment with the Montgomery County Historical Society, St. Mary’s Health Care Auxiliary, National Pastoral Musicians, Delta Kappa Gamma International Women’s Society, Guide Dogs Inc., and the Associates of the Congregation of St. Joseph. She has been honored numerous times for her work in the field, earning various awards for teaching music from the Diocese of Albany, and an award for fundraising on behalf of Guiding Eyes for the Blind. Looking ahead, Ms. Cotugno aspires to be doing well with her seeing eye dog, Puma. She also intends to create additional audio recordings and write a children’s book.

About Marquis Who’s Who®