NEW YORK, NEW YORK – SEPTEMBER 21: Teyana Taylor performs at the kick off of McDonald’s “Beat Of My City” at Pier 36 on September 21, 2019 in New York City. (Photo by Dave Kotinsky/Getty Images for McDonald’s)

Red Bull Music Festival is gearing up to host two festivals in November 2019; first there is the debut Atlanta festival and second, there is the return of the Chicago fest.

Similar to Lollapalooza, Red Bull Music Festival has been making a name for itself by combining content creation and branding with brand-congruent artists and lectures. For both cities, in addition to traditional concerts, local artists will curate exhibits, immersive experiences such as house parties are on the schedule and there will be lectures on the histories of music (house and trap respectively) in each town.

Here’s what else you need to know.

The Chicago show reflects the tastes of the local community and local artists, including a concert featuring Lupe Fiasco bringing us all back to his classic album Food & Liquor. The Atlanta show features Teyana Taylor and her memorable songs and dance moves. Tickets for individual performances and lectures at a variety of venues can range from $15 to $30; some events are free but each event’s separate registration page lists specific prices and registration instructions. A number of popular, intimate venues are on the location list. 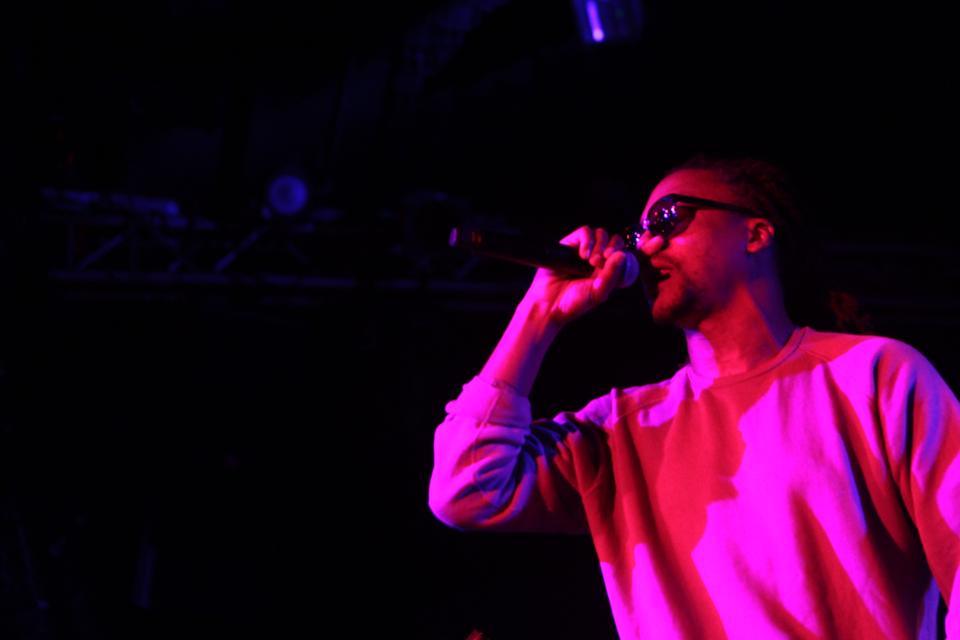 Lupe Fiasco, Tierra Whack, two days of celebrating the memory of John Walt with Saba and Pivot Gang, Jamila Woods and Smino’s Zero Fatigue collective all take the stage for the multi-day festival. 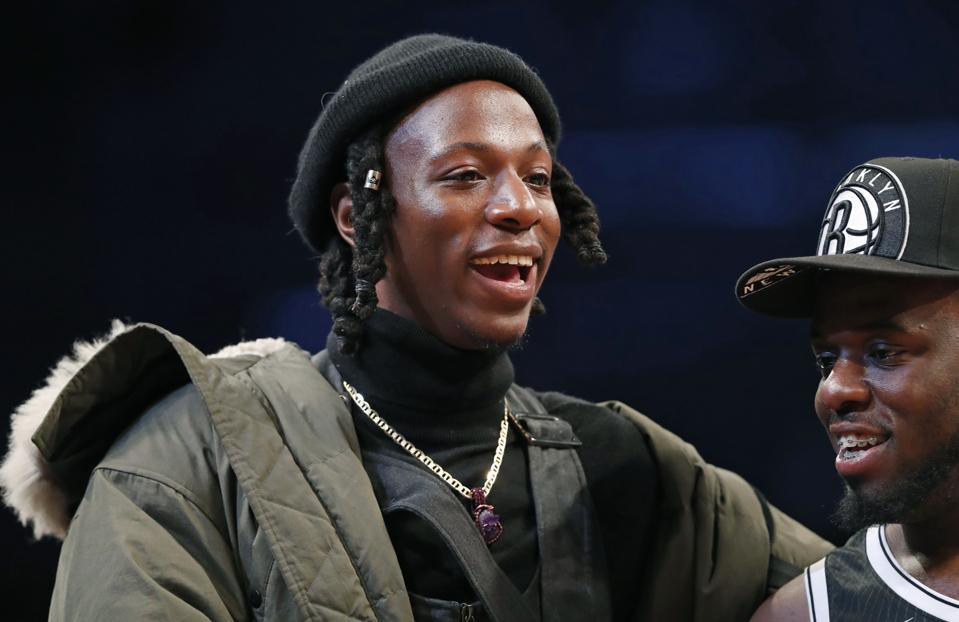 Brooklyn-born and raised rapper Joey Badass, left, (stylized as Joey Bada$$) is escorted off the court following a Nets tee-shirt promotion during the second half of an NBA basketball game between the Brooklyn Nets and the Los Angeles Clippers,