Rihanna has signed a worldwide publishing deal with Sony/ATV Music Publishing, a representative from the company confirmed to Variety on Monday, covering the singer’s vast music catalog and future works.

The new deal marks the singer’s reunion with music executive Jon Platt, who ran her former publisher, Warner Chappell Music, from 2015 through 2018. Platt transitioned to chairman/CEO of Sony/ATV Music Publishing in April 2019.

Rihanna’s expansive catalog spans 14 years, featuring her latest 2016 album Anti and notable Billboard No. 1 hits like “Work,” “We Found Love,” “Umbrella” and “Disturbia.” Future albums, including singer’s highly-teased ninth album, would be included in the deal.

“I’m proud to have known Rihanna since the beginning of her career,” Platt told Billboard in announcing the news. “Music, fashion, philanthropy and a heart of gold have solidified Rihanna’s position as one of the biggest icons in the world. It is an honor to be reunited with her at Sony/ATV.” 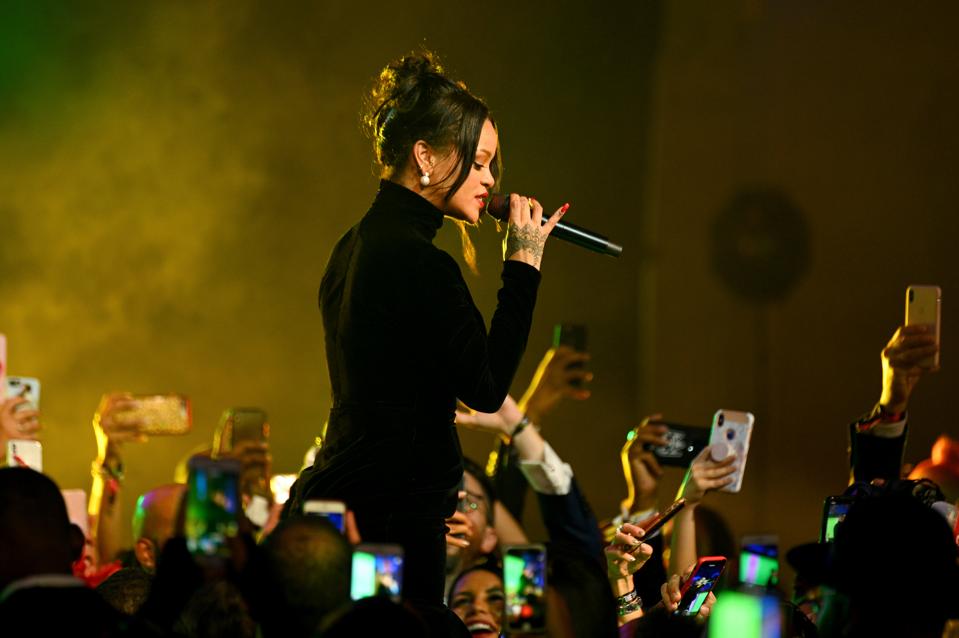