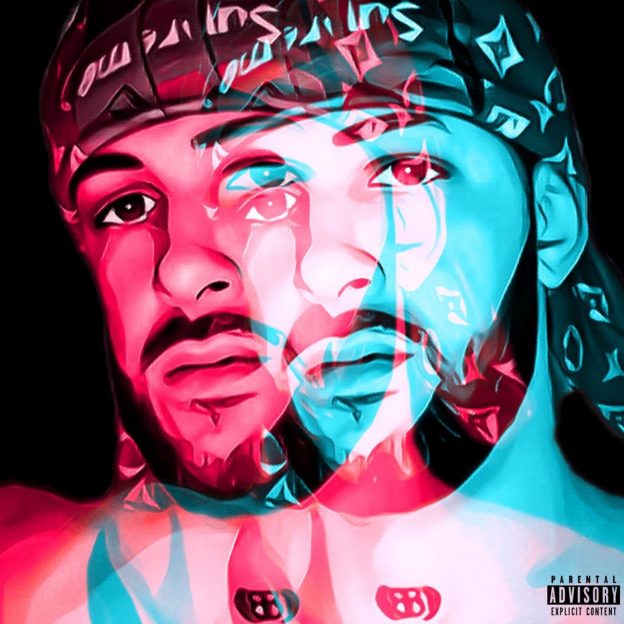 Hamilton, Ohio – June 17, 2020 – After the death of Trayvon Martin led to his killer not winding up behind bars, the Black Lives Matter movement began. Since then it’s grown into an inspired international movement. Come 2020, with tensions higher than ever, Black Lives Matter is getting more help than ever with people from all walks of life doing what they can to spread awareness. Whether it’s making a sign or making a song. The latter is what Ohio’s Ro66 was inspired to do with his latest single, “BLM.”

“BLM” is a great homage to the movement, as well as a great piece of music to add to one’s hip hop playlists. His tenth single of 2020, “BLM” follows a cascade of heavy hitters including “Get It,” “Phony Friends,” and his debut “Rock Right Now.” All of these tracks are leading up to the release of Ro66’s debut EP in August 2020. The EP will be out on all major music and streaming sites later this summer via Ro66’s label, Two66 Entertainment.

Ro66 came into this world a creative force. With a love of artists like Tupac and Nas as a kid, he started writing poetry in his teens. That eventually evolved into songwriting. From there he learned how to make beats and eventually got into production. When he started performing people quickly fell for the passion he brought to the stage. Always looking to progress in the industry, he co-founded Money Minds Entertainment in 2012. While it was short-lived, it taught him enough to launch Two66 Entertainment in early 2020.

Those interested in adding new hip hop to their playlists, featuring “BLM” on their site, or interviewing Ro66 for their site, podcast, or radio show can reach out via the information provided below.