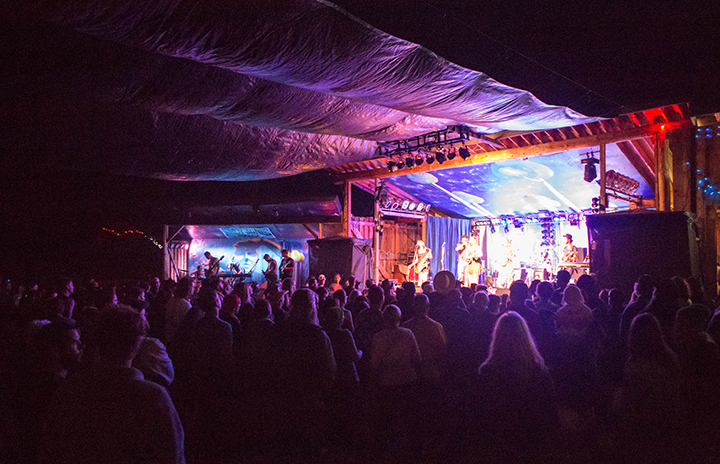 The Robson Valley Music Festival kicks off August 16 and features more than 60 artists from all over British Columbia, Canada, and the world. | Supplied photos

After a year off, the Rockies’ biggest little festival is back with a jam-packed, eclectic line-up to keep you dancing all weekend.

The Robson Valley Music Festival kicks off August 16 and features more than 60 artists from all over British Columbia, Canada, and the world.

“To me there are no headliners, I am looking forward to everybody – but DJ Shub and the RedPath Dancers will put on a killer show Friday night.

“We have just packed more artists than ever before this year – it’s super full on.” 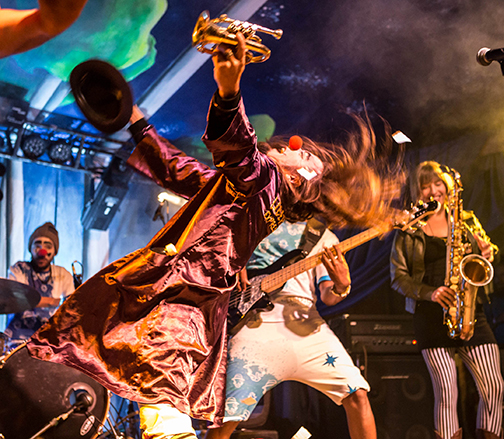 Gustafson said: “We definitely look for diversity in styles of music.

“Late night, the evening sets are dancing. People want to be moving, the energy builds throughout the day and evening.”

And as if the medley of music performances wasn’t enough, the festival has even more lined up.

A kids area will run workshops and special performances in the daytimes, there will be music and dance workshops, and an art tent with visual artists running workshops.

Two huge campfires will be burning each night for revellers to hang out and keep their fingers warm.

“I feel like we haven’t been able to do that forever because of fire bans,” said Gustafson.

“I’m really excited about that.”

And for when your stomach’s rumbling, you won’t be short on choice for something tasty to eat.

There will be Sri Lankan food, burgers, wraps, chillis, mini donuts, and the ever-popular crepe truck.

And new for this year: a beer garden serving local brews from Three Ranges Brewing.

“The guys have been working tirelessly to create this beautiful beer garden area that is absolutely gorgeous,” said Gustafson.

“It has a perfect view of the stage.” 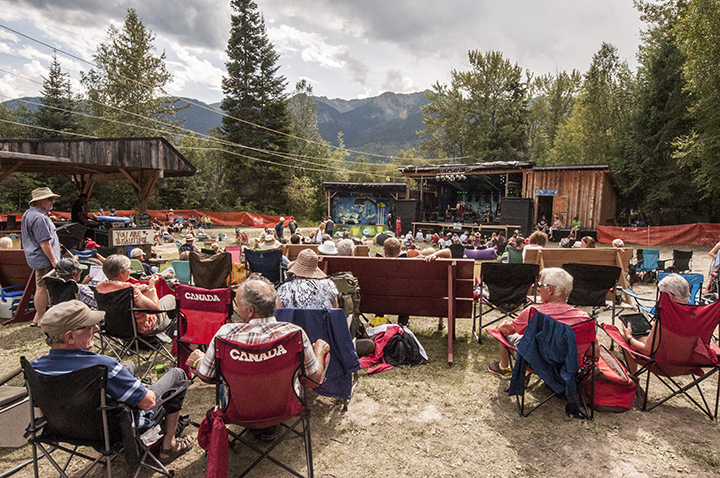 This is Robson Valley Music Festival’s 14th year as an official festival.

Before 2005, it was a “good people’s gathering”, just Shara and husband Seth’s close friends and local musicians meeting for a relaxed weekend in their front yard.

But after a couple of years’ break, the couple decided to take the plunge and “do it for real”.

They formed a society and became eligible for funding, and turned their party into what it is today, keeping the intimate community celebration vibe with attendance capped at 1,000.

“It feels bigger than that because it is such a small site but it is the perfect amount of people,” said Gustafson.

“You can always find your friends, know where your kids are, but don’t miss out on fun.”

Robson Valley Music Festival takes place from August 16 to 18 in Dunster, BC. Tickets are still available from www.rvmf.ca – and organisers are still recruiting volunteers.