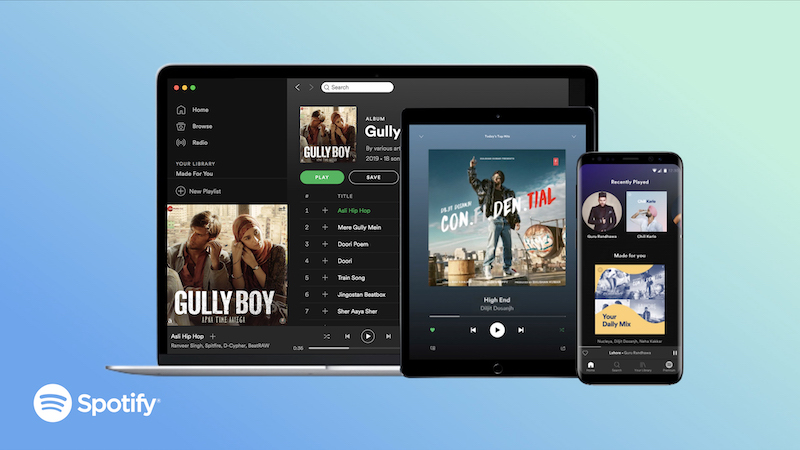 Spotify today announced that its streaming music service has reached 113 million paying subscribers as of September 30, up from 108 million as of June 30. Spotify’s monthly active user count also increased to 248 million through September, inclusive of users listening to its free, ad-supported tier.

In a letter to shareholders, part of its third quarter earnings results, Spotify said that publicly available data indicates that it is adding roughly twice as many subscribers per month as Apple Music:

We continue to feel very good about our competitive position in the market. Relative to Apple, the publicly available data shows that we are adding roughly twice as many subscribers per month as they are. Additionally, we believe that our monthly engagement is roughly 2x as high and our churn is at half the rate.‌Apple Music‌ had 60 million paying subscribers as of late June, according to Apple’s services chief Eddy Cue. Spotify has remained nearly twice as large as ‌Apple Music‌ in terms of paying subscribers over the last year.