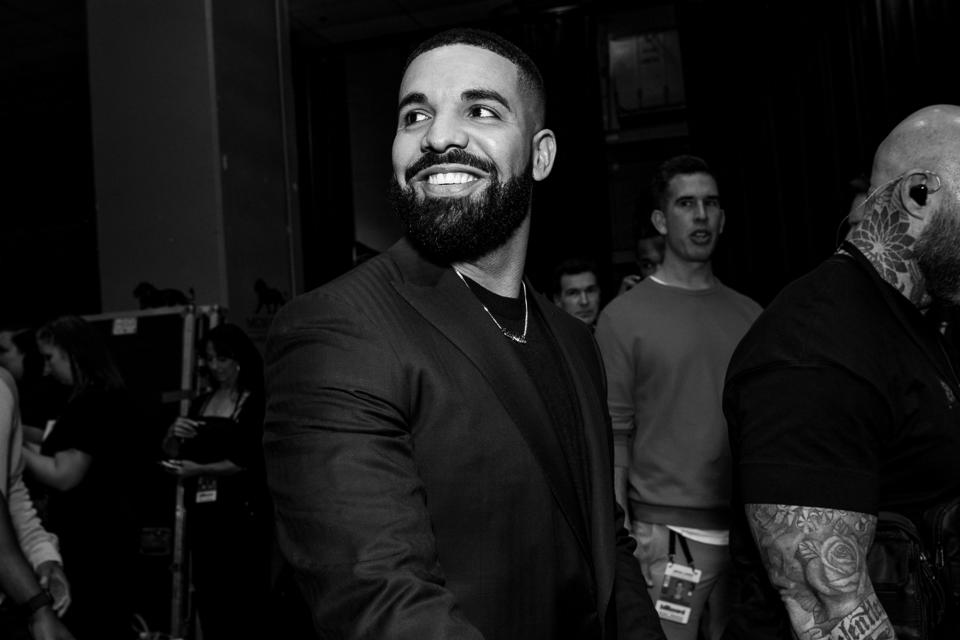 LAS VEGAS, NEVADA – MAY 01: (EDITORS NOTE: Image has been converted to black and white) Drake is … [+] seen backstage at the 2019 Billboard Music Awards at MGM Grand Garden Arena on May 01, 2019 in Las Vegas, Nevada. (Photo by Emma McIntyre/BBMA2019/Getty Images for dcp)

A lot has happened in the world of music in the past decade: Taylor Swift, a magnet for headlines of all kinds, established herself as one of the most successful artists of all time; Miley Cyrus shocked audiences while performing with Robin Thicke at the 2013 MTV Video Music Awards; Beyoncé and Jay-Z solidified their status as the music world’s mightiest power couple; and we said goodbye to the likes of Amy Winehouse, Chris Cornell, Tom Petty, George Michael, Mac Miller, Natalie Cole, Prince, Aretha Franklin and Whitney Houston, among others.

Spotify’s “A Decade Wrapped” functions as a sort of trip down a 2010s-inspired musical memory lane, showcasing the most streamed artists and songs of the decade.

When only focusing on women, Grande’s number one is followed by Rihanna, Taylor Swift, Sia and Beyoncé, whose entire catalogue is not even available on the platform.

In terms of specific songs, Ed Sheeran’s “Shape of You” was the most streamed throughout the 2010s. Sheeran, the second most streamed artist of the decade, is also the only musician appearing twice on the top-songs list (his “Thinking Out Loud” comes in at number five).

Below, find all the rankings.

Most-Streamed Artists of the Decade:

Most-Streamed Female Artists of the Decade:

Most-Streamed Male Artists of the Decade:

Most-Streamed Tracks of the Decade: