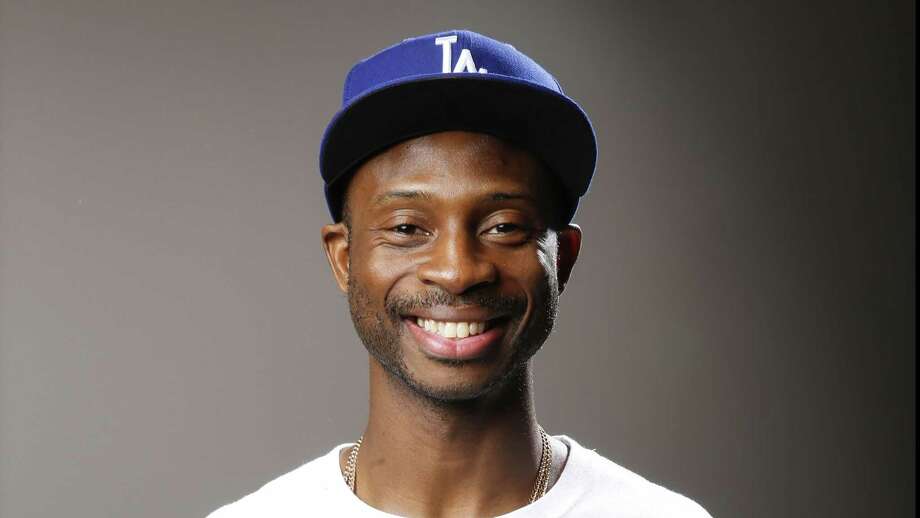 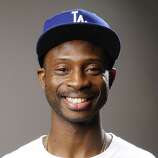 Steven Victor, who was named Def Jam’s executive VP of A&R in October of 2017, has left the company to shift to a senior VP of A&R role at Universal Music Group, Def Jam’s parent company, that will see him focusing on his joint venture with UMG, Victor Victor Worldwide.

That company, which  has eight employees in New York and Los Angeles and divisions including a label, publishing and management, and he will also continue to work the acts he signed to Def Jam. Victor Victor management clients include Pusha T and The-Dream, and publishing clients include YoungKio, a producer of Lil Nas X’s “Old Town Road.”

“I had a great experience at Def Jam and proud of the artists that we signed there,” Victor tells Variety. “I’m still going to work with them on artists either from an A&R or management capacity.”

Victor came to Def Jam from a similar previous role at UMG, where he ran G.O.O.D. Music, the imprint founded by Kanye West and distributed through Def Jam, as well as his own William Victor Management Group; Victor Victor is an evolution of that latter business. Other acts include Cashmoneyap and 16yrold in publishing and Pop Smoke, 16yrold and Ski Mask on the label.

“I think entrepreneurial spirit and drive is the backbone of UMG so I’m happy that I get to continue to grow VVW with the company,” Victor continued. “I’m excited about the two newest signings – Pop Smoke on the recorded side and YoungKio (producer of old town road) publishing through CashGang and will have more announcements soon.”

Paul Rosenberg, chairman and CEO of Def Jam Recordings, tells Variety, “Steven’s move back to his centralized role with UMG was mutual and amicable. I look forward to continuing Def Jam’s close working relationship with Steven on a number of artists signed and developed during his time here, as well as with new Victor Victor artists in the future.”