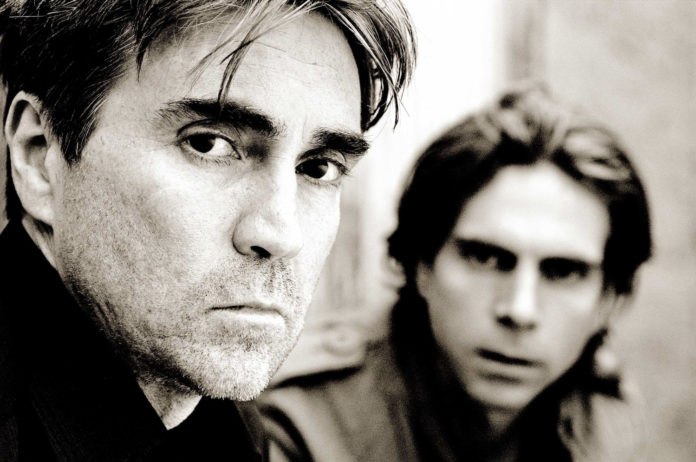 The Four of Us

NOW in its fourth year, The Mungret Music Festival is bigger than ever with two days of music packed with classic Irish hits and country and trad.

On stage on Saturday August 24 is a terrific lineup of The Four of Us, Something Happens, Tiny Giants, Brian Deady and Paddy Casey.

The Sunday show is a family event, starting at lunchtime with music from country stars Derek Ryan, Cliona Hagan and The Ryan Turner Band. Also on the bill is Olivia Douglas, Stuart Moyles, All Folk’d Up and Cailíní Lua.

The Mungret Music Festival is a community event raising funds for the local team. It has been the runaway success story of the past few years as the crowds party at the village to quality entertainment on the weekend before families settle back into city life after the summer.
“We have changed the event a little bit this year,” explains Kieran O’Brien.
“The festival now happens on Saturday night and Sunday afternoon. The Sunday afternoon is more of a family event.”

The festival is growing and growing and that is reflected in the extensive line up on Saturday with five acts on the bill, all proven entertainers with loads of hit records to share.
“An unreal line up – we just want Limerick city and county to come and enjoy this festival!”

Gates open at 3pm on Saturday and it is well worth getting in early to see Paddy Casey and Brian Deady who regularly fill venues in the city with their own gigs.
Paddy Casey’s 2003 album ‘Living’ is a bona fide Irish classic. ‘Saints & Sinners’ and ‘The Lucky One’ will have the whole audience singing along his more recent songs ‘Turn This Ship Around’ for one shows he is just getting better.
Concerts in Mungret are not a new idea.
“There were concerts in the pitch in Mungret 25 years ago and we rejuvenated that event from the 1990s and brought it back.”

A two day event on this scale is a big step from your usual fundraising jumble sale and Kieran, a proud Mungret man and a GAA volunteer who happens to have useful organisational skills from his regular day job, explains that there is a very strong supporting cast in Mungret making this festival run smoothly.
“We have great support and 200 volunteers help out over the two days. We couldn’t do this without them.”
“The GAA have purchased land and we need to develop it. Clubs are always looking to fundraise. There was a need and an appetite for something like this in Mungret.”

The concert site can handle large numbers with plenty of parking. The venue is very accessible with footpaths leading out from the city right to the concert.

Mungret Music Festival is bringing top class quality acts right to Limerick city’s doorstep over the weekend. It is a real festival experience without the queueing, camping and traffic jams. And Kieran enjoys the hard work and experience of putting on a quality show with a strong lineup.
“There’s great satisfaction to see everybody coming together. At the end of the day it’s the youth and the community that will benefit from an event like this because the money we make goes to developing the land we have purchased.”

The Mungret Music Festival happens on Saturday August 24 from 3pm.