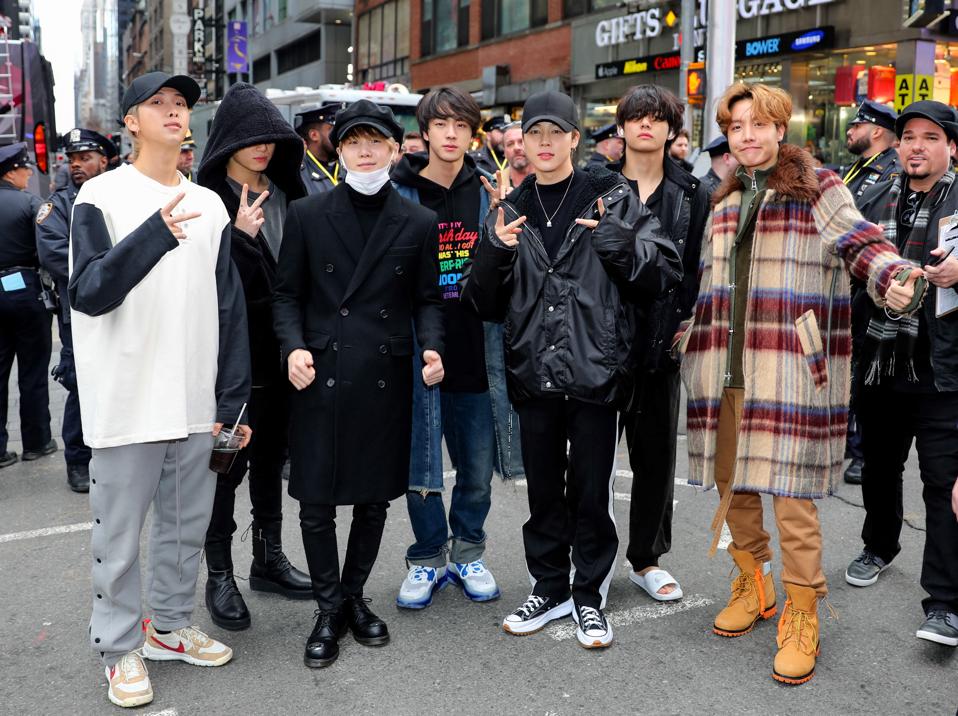 BTS member Suga, this week operating under his alter ego Agust D (which he has used when releasing both of his solo mixtapes) is back on the Billboard charts without his bandmates with his semi-surprise new full-length D-2. The set, a 10-track mixtape, opens at No. 11 on the Billboard 200 and No. 2 on the Top Album Sales ranking, which lists in order the bestselling albums in the country (which is different from the main albums list, which combines pure sales with streaming and track sale equivalents) thanks to just over 14,000 sales.

Making it to the runner-up rung is a big deal for Suga, as it’s a height no other solo South Korean musician has reached before (and only a handful of groups from the country have made it to that point), but that’s not the only way in which the rapper, singer, songwriter and producer has made history with his latest release.

D-2 is Suga’s (or Agust D’s, according to the name credited on the chart) second title to reach the 100-spot Top Album Sales chart, which is something that no other Korean soloist has managed before. In fact, only a handful of names operating on their own have managed to reach the list even once, so it’s not shocking that Suga is the first to place more than a single title on the tally.

Suga first reached the Top Album Sales chart with his debut solo mixtape Agust D, a self-titled effort. That project wasn’t a massive success on the list, as it only rose as high as No. 74 and it only managed to hold on for one frame. At the time, his accomplishment was still impressive, as he was just the third solo South Korean musician to appear on the tally, following earlier successes by G-Dragon and Jonghyun.

Only half a dozen South Korean artists releasing music on their own have reached the Top Album Sales chart in the U.S., and three of them are members of BTS. In addition to Suga, his bandmates RM and J-Hope have also sent solo mixtapes to the tally, while three other stars from their home country—Byun Baek-hyun, G-Dragon and Jonghyun—have managed one placement apiece.

At some point in the coming years, another solo South Korean artist will surely match Suga’s feat, and it will likely be one of his fellow BTS members, as they not only appear to be the most active of the bunch mentioned above, but they have the star power and the clout to score a bestselling album whenever they deliver something new.