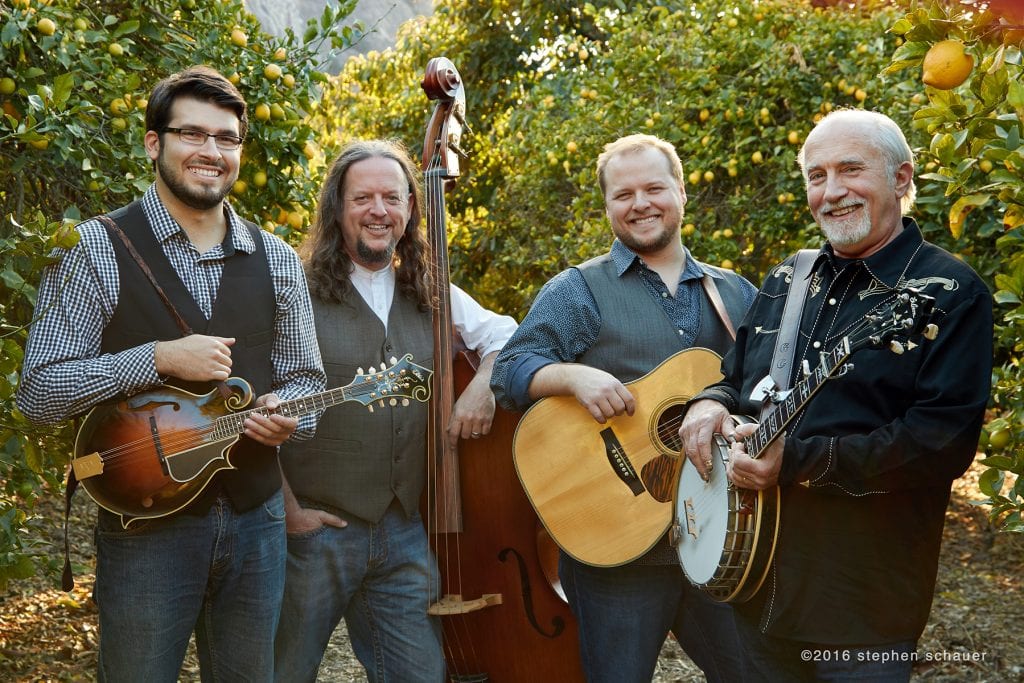 REMUS —The Wheatland Music Organization (WMO) is offering a great lineup of world-class entertainment at this year’s Wheatland Music Festival, which gets underway Friday. But if you weren’t among the early birds who purchased tickets within four days of June 3, when they went on sale, well, better luck next summer.

According to WMO representative Kim Croy, tickets to the popular festival these days are snatched up as soon as they’re made available.

“We sold out in a few days this year,” Croy noted. “(There are) no available festival tickets at this point.”

The good news, however, is there are still plenty of Sunday-only tickets up for grabs. And Sunday’s musical lineup is every bit as strong as the entertainment planned for Friday and Sunday.

Not only that, but the day is filled with other typical Wheatland offerings, including workshops, dancing, jugglers, crafts and lessons on a host of acoustic instruments. Also, all the food vendor and artisan tents will be in full operation throughout most of the day. If it’s happening Friday and Saturday, chances are it’ll still be happening Sunday.

“We have a nice variety Sunday,” she said. “We’ll have some Cajun, bluegrass and some Texas swing. Also, the arts and crafts and all the food vendors will be going all day Sunday.”

Sunday’s music begins at 10 a.m. with the ever-popular gospel hour, followed by a performance from The Jones Family Singers. According to the Wall Street Journal, the group is “Modern practitioners of a long musical tradition … infusing their joyful, reverent songs with elements of vintage soul and R&B.” 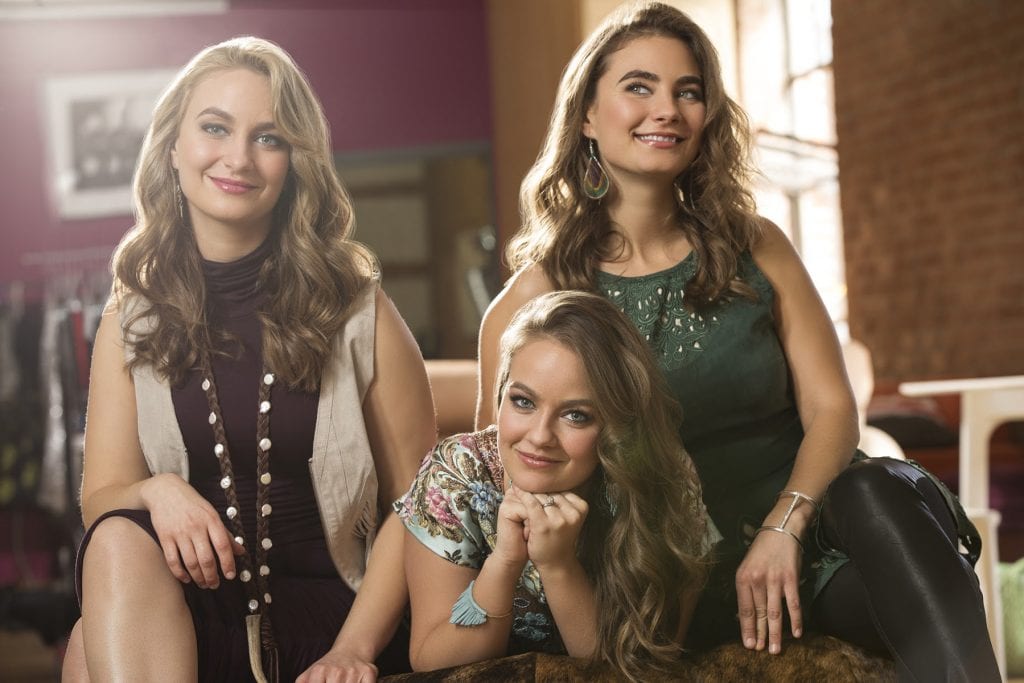 Three-fiddle band The Quebe Sisters, who have been touring throughout North America, Europe and Russia for the past 15 years, will perform at this weekend’s Wheatland Music Festival. — Submitted photo

The group has toured extensively worldwide, appearing at such venues as the Newport Folk Festival, Winnipeg Folk Festival and the prestigious Monterey Jazz Festival, to name but a few.

Fiddle fans will also want to check out three-fiddle band The Quebe Sisters, who have been touring throughout North America, Europe and Russia for the past 15 years. Band member Grace Quebe describes their music as “Progressive Western Swing.”

“To us, preserving the tradition of Western Swing isn’t about keeping something alive like a relic,” Quebe states on the band’s website. “Western Swing has always been about innovation.”

All that, of course, is just the main stage. The Centennial Stage, Dance Stage, Song Stage, Rhythm Stage and Kids Hill Stage all have their own featured entertainment running throughout the day.

Add that to all the other traditional Wheatland activities offered on Sunday and it comes out to a pretty good deal for a one-day ticket.

When: Friday through Sunday

Tickets: Festival tickets are sold out; Sunday-only tickets go on sale at 8 a.m. Sunday; adults are $35 and children 6 to 12 are $5, children 5 and younger are free.