By Dan Heching For Dailymail.com

The list of highest paid female entertainers in the music industry for 2019 has been released by Forbes, and the results pack some surprises.

Firstly, it may come as a shock that Beyonce, who is oftentimes at the top of any chart or list, is relegated to second place here.

But what’s even more eye-popping is how MUCH she is behind the No. 1 placeholder Taylor Swift—by $104 million, to be exact.

According to the financial publication, Tswift raked in $185 million before taxes over the last year, from June 2018 to June 2019, which is the period looked at for consideration.

A lot of that paycheck was thanks to Taylor’s Reputation Stadium Tour, which grossed a record-breaking domestic tally of $266 million.

Additionally, Swift signed a new record deal with Universal’s Republic Records that was in the nine-figure range, which definitely catapulted to the head of that back.

By contrast, Beyonce ‘only’ took in $81 million over the same yearlong period, mostly from her On The Run II stadium tour circuit with husband Jay-Z, as well as her Homecoming live album and corresponding Netflix special. 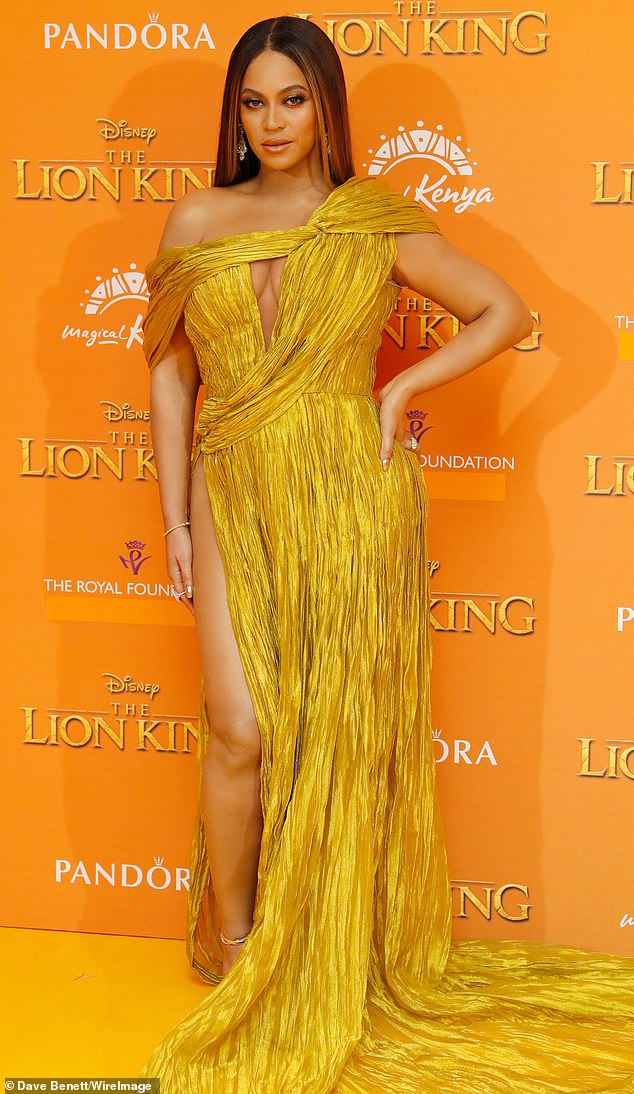 Not used to second place: Beyonce trailed behind Swift by over $100 million

The fact that both of the top two women in music had stadium tours over the year in question bolsters the fact that in today’s day and age, a musician’s worth is no longer found in album sales—most of the money musicians stand to make is through touring and endorsement deals.

Rihanna, for instance, made it to third place on the list with $62 million, mostly due to her fashion brand Fenty Beauty’s showy joint venture with luxury mainstay LVMH.

Rounding out the top five were former Swift rival Katy Perry at #4 with $57.5 million, followed by Pink at an even $57 million. 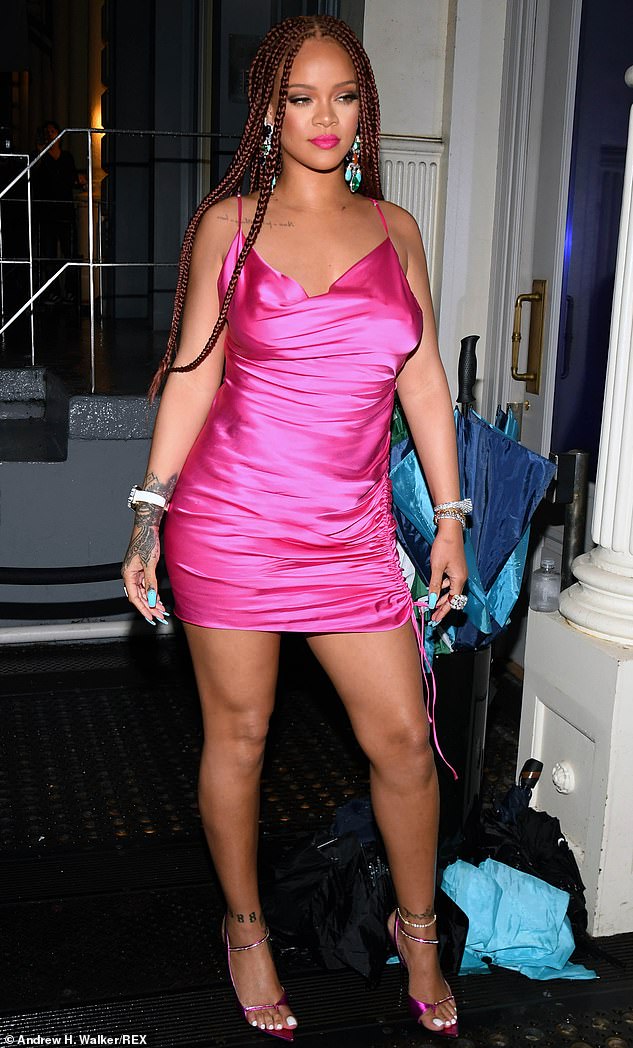 Third ain’t bad: Rihanna made it to third place on the list mostly due to her fashion brand Fenty Beauty’s activities

It’s also interesting to note that Swift is this year’s top-earning entertainer in the world of any medium, music or otherwise.

However, in spite of the top position being held by a woman, there is still a long way to go in terms of salary parity between women and men.

Although the ten highest-paid women earned just over $645 million this year, up 29 percent from $502 million last year, there remains a major gender pay gap in the business.

On Monday, Taylor will open the MTV Video Music Awards, where she is the most-nominated act. 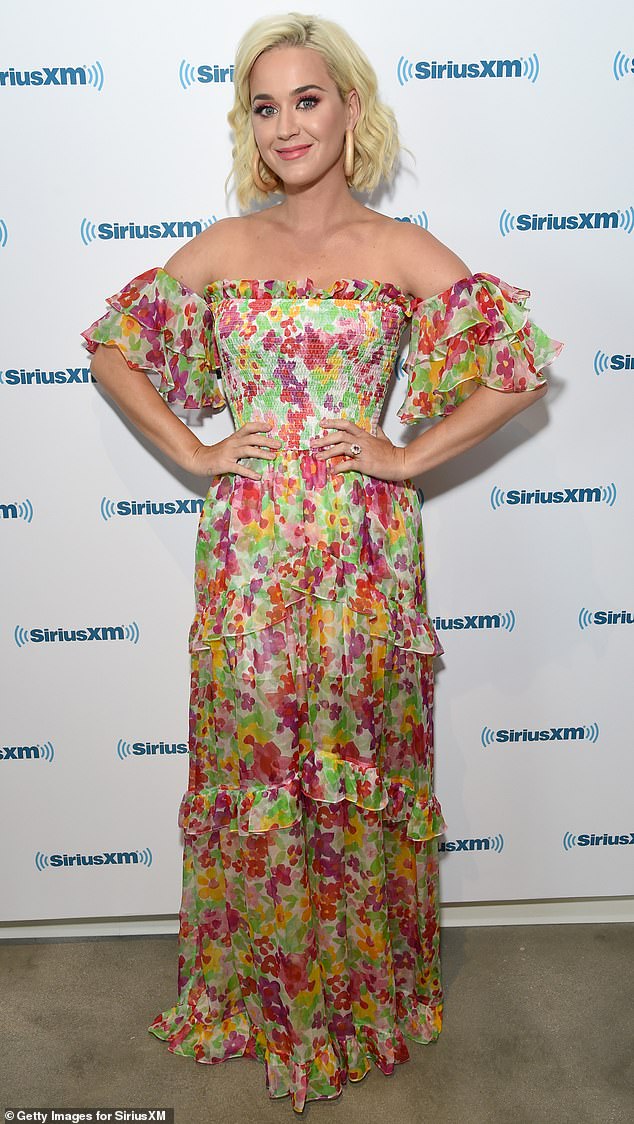 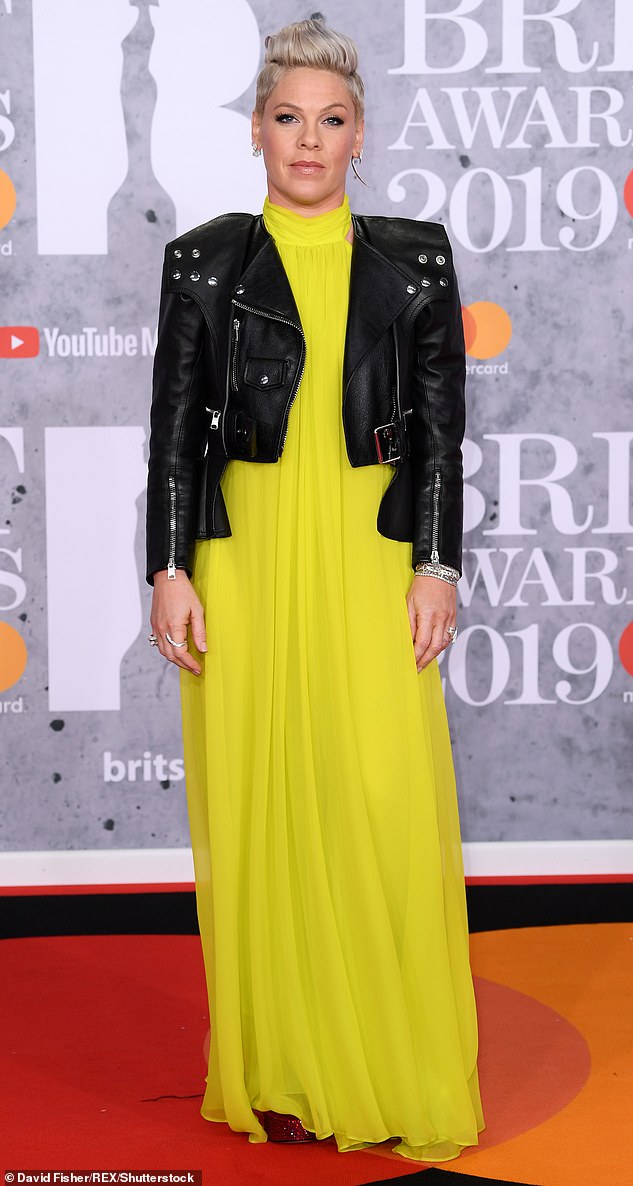 In good company: Performer Pink was in fifth place on the Forbes list