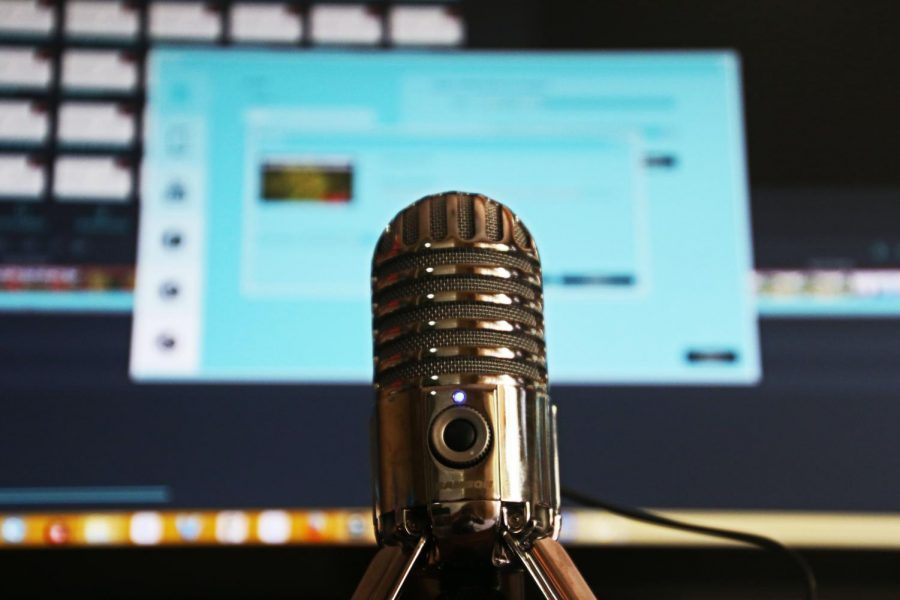 Members of the music industry speak out against racial injustice in order to spark change in our society. Well-known artists such as Beyonce, The Weeknd and Travis Scott have posted moving statements about the racism that led to George Floyd’s death. Many more musicians and record labels have taken action against the injustice by participating in protests in the streets and on social media.

One of the most popular social media initiatives that has come out of this movement is Blackout Tuesday. According to Journalist James Vincent, this virtual protest “was originally organized by two black women working in the music industry: Jamila Thomas, senior director of marketing at Atlantic Records, and Brianna Agyemang, a former Atlantic executive who is now senior artist campaign manager at Platoon.”

Both women encouraged people in the music industry to “take a beat for an honest reflective, and productive conversation about what actions we need to collectively take to support the black community,” and to use the hashtag #TheShowMustBePaused, said Vincent.

More recognizable names made comments about Blackout Tuesday and the racial injustice that is still prevalent in our society.

Travis Scott voiced his frustrations with George Floyd’s death in a tweet that said, “We have to change and reform police policy in our U.S. cities, and there needs to be accountability immediately! Especially when officers abuse power to the point where it callously takes a life.”

J Balvin, a Colombian musician, discussed what he could do as a non-black member in this movement. According to the HypeBeast Team, J Balvin said that he can “educate [himself] on the plight of Black citizens in America — to learn about their struggles and the ongoing, systematic racism they face each day; and more importantly, to learn how [he] can be a better ally and help change the system through [his] voice and actions.”

Record labels have been showing their support by making promises for change in their studios and in their lives as well. Journalist Daniel Kreps said that “Columbia [Records] wrote, ‘We stand together with the Black community against all forms of racism, bigotry, and violence. Now, more than ever, we must use our voices to speak up and challenge the injustices all around us.’”

As the members of the music industry take a stand against the hate and oppression that has been taking place in the United States, we can remember that one of the most powerful assets we have are our voices. We just have to choose whether or not to put them to use.