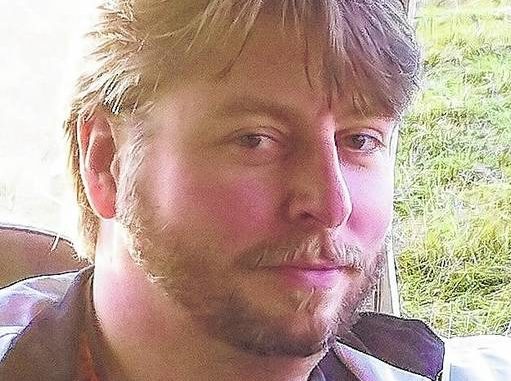 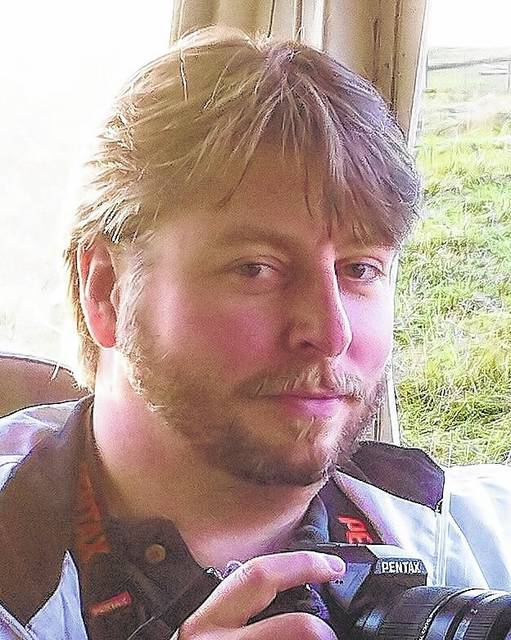 The fact that a rich person has to share money with a not-rich person doesn’t really bother me as a not-rich type, but it should bother all the wealthy ones. A jury has decided that Katy Perry owes $2.78 million for copyright infringement.

Having to split profits off a song with a Christian rapper named Flame also will likely make Perry susceptible to further lawsuits claiming she ripped off other bands.

(I’m still trying to wrap my head around the words Christian and rapper being used together.)

In case you missed it, a jury returned a guilty verdict, saying that Perry’s song “Dark Horse” borrowed elements from Flame’s song “Joyful Noise” that came out five years earlier.

After talking it over some more, the jury came back and said that Perry owes $2.78 million — with $550,000 going to the rapper himself, but most of it going to Capitol Records.

• First off, why is Capitol Records entitled to so much money? Where are their damages?

Gibson’s whole argument is that Dean (and others it has sued before) is directly hurting Gibson’s profits by selling guitars that look alike and compete directly for customer dollars.

And Gibson is absolutely right. For those of us who play guitar, we are completely used to talking about models based off who they copied. That one is a Les Paul-styled guitar. That other one is a T-style (referring to Fender’s Telecaster).

So how is Capitol Records suffering from Katy Perry’s song? Are we to believe that kids buying digital downloads of pop song “Dark Horse” are taking sales away from a Christian rapper? That is completely ludicrous.

• Secondly, how do you prove theft of music?

Remember in June 2017 when Gene Simmons of Kiss filed a trademark application to make the devil horns gesture his own? It’s the same gesture used in American Sign Language to say “I love you,” and Simmons caught a ton of grief before withdrawing the application two weeks later.

Just like hand gestures, music has been around for centuries, so coming up with something “new” is really almost impossible. A musician can sit down and compose a few bars of music he or she thinks is original, but somewhere out there is an opera, concerto or Christian rap song that already has elements of those bars.

According to the National Law Review, “a plaintiff must prove that the copyrighted and alleged infringing works are substantially similar.”

The key word in Perry’s case is substantially. Go to YouTube and give the songs a listen. They are NOT substantially similar. The words are totally different. The melody is completely different.

That is not substantial proof.

Beato also discussed the Lady Gaga lawsuit that has just been filed against her song “Shallow.”

Picking up a guitar, Beato showed that the lawsuit is because “Shallow” has a rising chord pattern in the verses going from Em to D/F# to G. And this same pattern is found in the song “Almost” by Steve Ronsen.

“That is as common of a melody as you can possibly have,” says Beato. Think of the first line of the Kansas song “Dust in the Wind” and several others.

• And that brings me to my next point, there are only seven major notes in a scale (not including sharps/flats). There are a limited number of chords to play in the first place, and then some of those chords don’t sound so great together, meaning you end up playing the same ones together a lot. G-C-F or E-A-D.

Let’s say you have an A chord. The most natural chords to play with it are E and D for the majors, and for minor chords you have B, F and C sharp. So if the song is in the key of A, you pretty much know what is going to go with it — unless someone is being creative and different. And let’s face it, popular music is popular because it is familiar, not different.

Think I’m wrong? While you’re on YouTube checking out Katy Perry’s and Lady Gaga’s songs, give a listen to a video from the Axis of Awesome called “4 Chord Song.” The band says all they have to do to create a bestselling song is just copy the same four chords everyone else uses for a hit.

The members of Journey have said that they were contacted once by Prince. They said in televised interviews that Prince had been working on songs for the soundtrack to “Purple Rain” when he realized that the title song itself sounded like a Journey track.

Prince reportedly asked the band members if they thought “Purple Rain” was too close to their hit “Faithfully” to be on the soundtrack.

And finally, the most hilarious case of accused plagiarism was when John Fogerty was sued for copying himself.

That’s right, he and his brother had such a massive falling out that when John came out with a solo album, his brother and Fantasy Records sued him for “The Old Man Down the Road” reminding them of “Run Through the Jungle” which John also wrote for Creedence Clearwater Revival.

On the witness stand, Fogerty played parts of both songs on an acoustic guitar so he could point out the differences to the jury. When the claimant’s lawyer said that there was an undeniable closeness between the tracks, Fogerty didn’t deny it, saying that of course there would be — he wrote them both, so he sounds like his own style.

The jury had the good sense to rule against the lawsuit. Which is what should have been done with the Katy Perry suit.