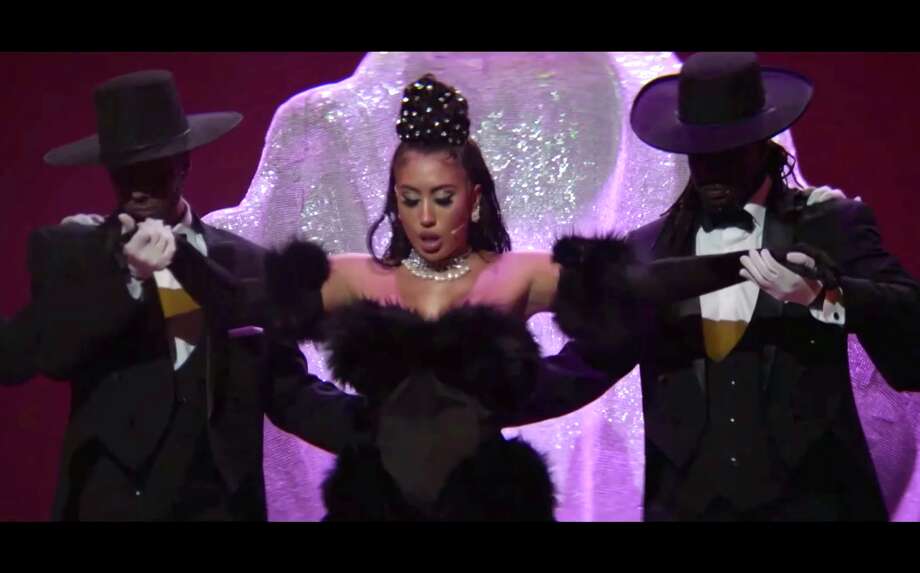 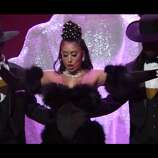 Becky G Teases Long-Awaited Debut with ‘Mala Santa’ Video
Between collaborations with Daddy Yankee, Maluma and ChocQuibTown, Mexican-American pop star Becky G has established herself as urbano’s favorite sidekick. But in the video for her steely new reggaeton single, “Mala Santa,” she proves she can do bad all by herself. The new song is the title track from her highly anticipated debut LP, set to release October 17th on Sony Latin.

J Balvin Becomes Anime Action Hero in New M-Flo Video, ‘Human Lost’
Colombian superstar J Balvin has made a name for himself by transcending borders, both of the national and musical variety. So after his headlining set at this year’s Summer Sonic fest in Tokyo, the Latin pop star stuck around to collaborate with the pioneering Japanese hip-hop trio, M-Flo — which resulted in their new song, “Human Lost.” Recorded in Japanese, English and Spanish, the intrepid new EDM-and-B track teases their upcoming anime film of the same name.