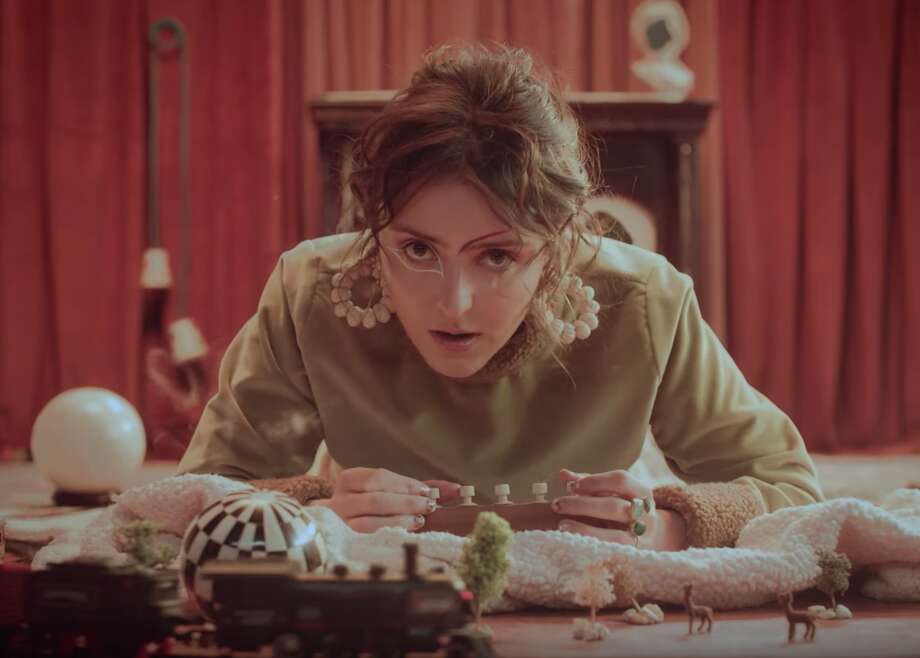 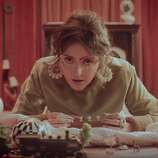 Twenty years from now, releases by Tainy, J Balvin and Bad Bunny will be the most exemplary of 2019; but our rock en español playlist will have you raging like it’s 1999. In case you missed it, here are Rolling Stone‘s biggest highlights from the week in Latin music.

La Era Rockera: 10 Essential Rock en Español Albums From 1999
With urbano music dominating the pop charts today, it may seem like Latin pop has fully crossed over in the United States. Though we’d be remiss to forget the genre’s monumental year of 1999: it was the year Ricky Martin ushered in the so-called “Latin pop explosion” during his iconic Grammys performance, and also when Santana swept the pop charts with his Spanglish hybrid masterpiece, Supernatural. The experimentations pioneered by Latin rockeros set a precedent for more daring music in Spanish; no longer as predictable, 1999 saw rock en español evolve beyond the trappings of the guitar-bass-drum formula, closing the 20th century by making room for cross-genre innovations with mainstream pop potential. Read up on 10 essential rock en español albums turning 20 this year, featuring Maná, Café Tacvba, Gustavo Cerati and more.

Farruko Drops Second Album in 2019, En Letra de Otro
He helped catapult Pedro Capó’s hit 2018 ballad, “Calma,” into billion-view territory with its remix; now, Farruko proves he is as prolific as he is incredibly chill. The Puerto Rican reggaeton star has released not one, but two albums this year alone: in April he dropped Gangalee, then followed with En Letra de Otro, an LP and HBO Latino documentary of the same name. This week Farruko ushered in both projects with a reggae cover of Jerry Rivera’s “Qué Hay de Malo”: an anthem for bad boys with a crushing weakness for good girls. After shuttling undeclared cash from the Dominican Republic in 2018, the singer has been on house arrest for well over a year — but he’s determined to turn lemons into sweet, sweet lemonade.

Remembering Celso Piña: Accordion Rebel, Pan-Latin Folk Pioneer
The late, great accordion player died at 66 this week. Contributor Andrew Casillas writes: “Piña’s legacy as a music pioneer was built by fusing traditional cumbia with modern genres. He was to the accordion what George Harrison was to the guitar; whereas the former Beatle helped incorporate the sitar and Eastern influences to rock and roll, Piña specialized in marrying Colombian vallenato rhythms with North American styles like norteño and hip-hop.”

Tainy Gets Lovesick in New Song “Adicto,” Featuring Anuel AA, Ozuna
This week the iconic reggaeton producer Tainy premiered his new song, “Adicto,” during a live broadcast on Zane Lowe’s Beats 1. The third single off his upcoming debut, “Adicto” features tortured, contrasting vocals by urbano stars Anuel AA and Ozuna. Besides the hard-edged dembow rhythm, “Adicto” is kept afloat by a delicate piano line — then gradually set adrift by an ambient wash, morphing from reggaeton into something more like perreogaze. The producer also teased future collaborations with more anglophone vocalists, including Tory Lanez and Jessie Reyez.