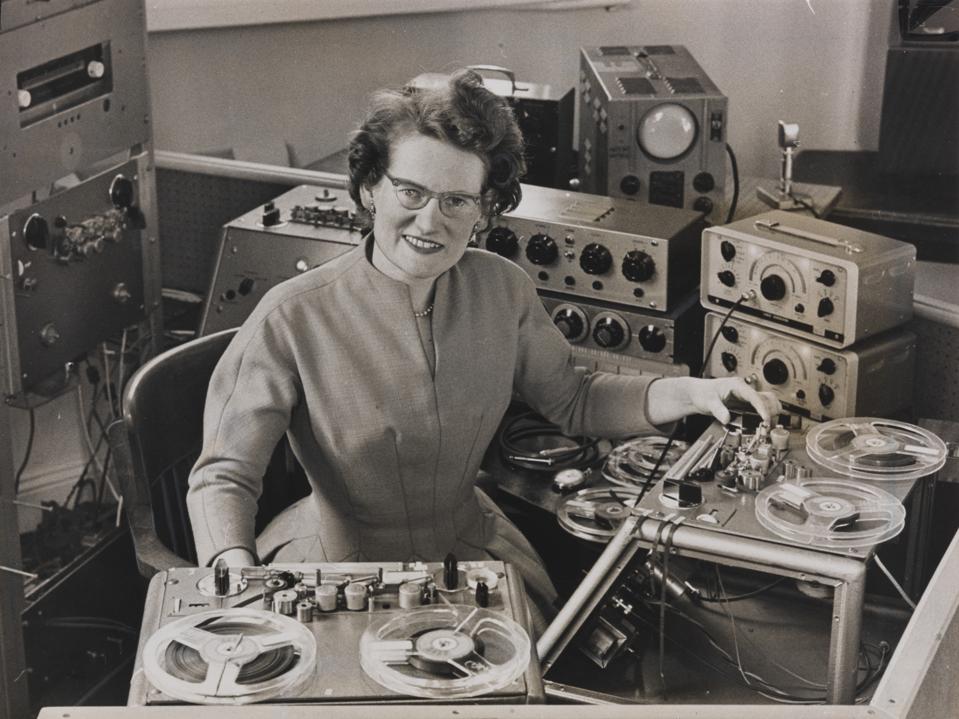 The second Tuesday of October is Ada Lovelace Day, a day first founded in 2009 by Suw Charman-Anderson to celebrate the achievements of women in science. It’s named after Ada Lovelace, who is widely considered to be the very first computer programmer – long before computers as we know it even existed.

Lovelace wrote the algorithms for Charles Babbage’s Analytical Engine in the early nineteenth century. Babbage’s machine had all the hallmarks of computer hardware, while Lovelace focused on the software. She not only understood the potential of computers to carry out certain automated tasks, but also foresaw a possible creative use for computers. One of the things she imagined computers would be able to do was to compose music.

Many years later, in 2015, Yale computer scientist Donya Quick did exactly what Lovelace had imagined. She wrote a programme called Kulitta, which composes new music based on existing music styles.

When volunteers listened to fragments of music and rated how likely it was to be composed by a human, Kulitta did better than many other AI-based compositions: People thought the music sounded like music written by a person.

Quick’s Kulitta is the type of use of computing power that Ada Lovelace had predicted as early as the 1840s.

What held Lovelace and Babbage back was the unfeasible aspect of building a useful mechanical computer. The Analytical Engine was never built. But rapid developments in technology, in particular in electricity, eventually paved the way for computers as we know it. Part of that technological development also involved experimental uses of electricity in music.

In 1958, the BBC launched the Radiophonic Workshop, to explore the use of technology for the production of various sound effects and music. One of the co-founders of the workshop was Daphne Oram, a composer who worked as a studio engineer for the BBC. But as she learned more about electronic music, she left the workshop after one year to continue her own projects. Oram experimented with different electronic means of sound production, and invented a new technique to create music by drawing, called Oramics.

The Radiophonic Workshop continued without Oram, and continued to produce technology-driven music until the 1990s. One of its best known productions is the soundtrack of the original Doctor Who series, arranged by Delia Derbyshire from a composition by Ron Grainer.

Derbyshire studied both music and mathematics, and combined both of these skills in her career experimenting with music technology.

These are just a few women involved in technology-driven music production – a field that Ada Lovelace herself had predicted over 150 years ago. Go beyond this into other areas of science, technology and engineering, and there are countless others. However, you wouldn’t always know it. This year, like many other years, Ada Lovelace Day falls in the same week as the announcement of the Nobel Prizes. After two days of award announcements, six men have been praised for their contributions to science this week, but no women yet. They’re all worthy of recognition, of course, but Ada Lovelace Day is an annual reminder that there are women involved in scientific and technological development as well.