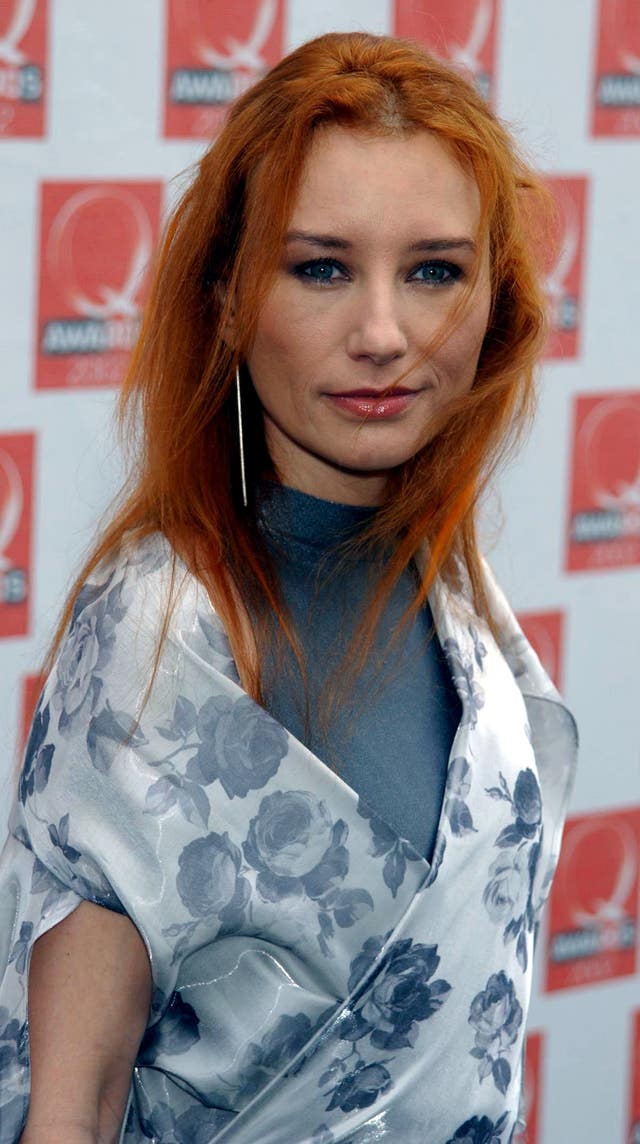 Tori Amos has said she is “grieving” for the state of the music industry during the coronavirus pandemic.

Speaking during a live broadcast as part of the digital Hay Festival, the US singer-songwriter said musicians face a “complex conundrum” about their work as a result of the crisis.

Artists are being forced to plan “months and months” ahead because of the likely restrictions on live performances that will remain in place, she said.

Amos, 56, said despite not being able to perform live, she and other musicians feel compelled to record new material.

“I’m working on new music now just to reflect and document this time, like many musicians are being called to do,” she said.

Performers are operating in a “new reality”, which she said will not come to an end “until people can come together”. 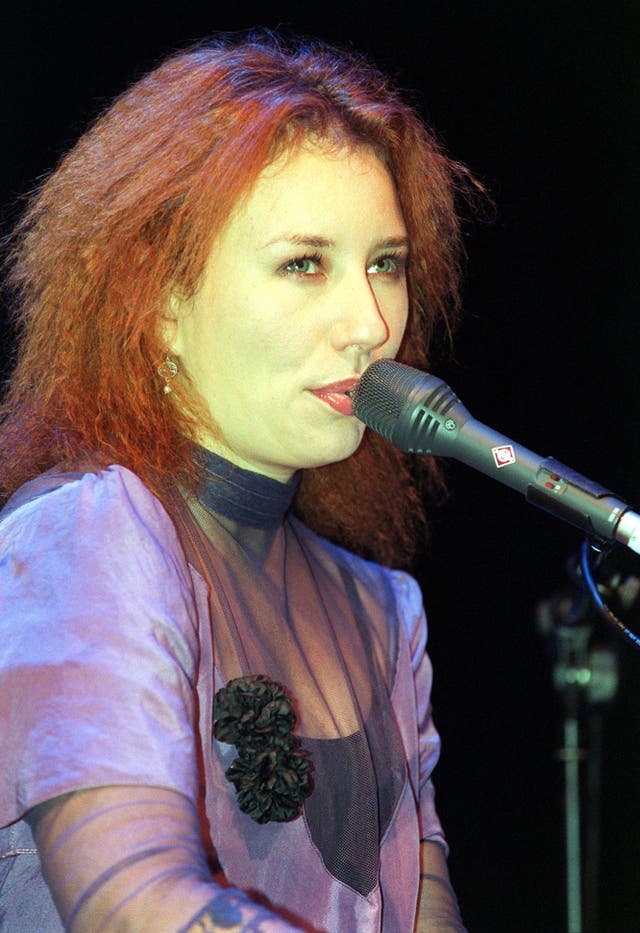 The singer fears live performances are months away (William Conran/PA)

The singer added although some art forms have been “wiped off the map” because of the crisis, artists have to “resist despondency” and look after each other.

She said virtual events such as this year’s Hay Festival provide a good opportunity “to talk about where we are right now in an honest way”.

People will have to find a way to cope through the situation for a while longer, Amos said.

“I know that we will all be out there playing music again and the theatre will be bursting again but it is not today and it is probably not in the next six months so people are having to adjust,” she said.