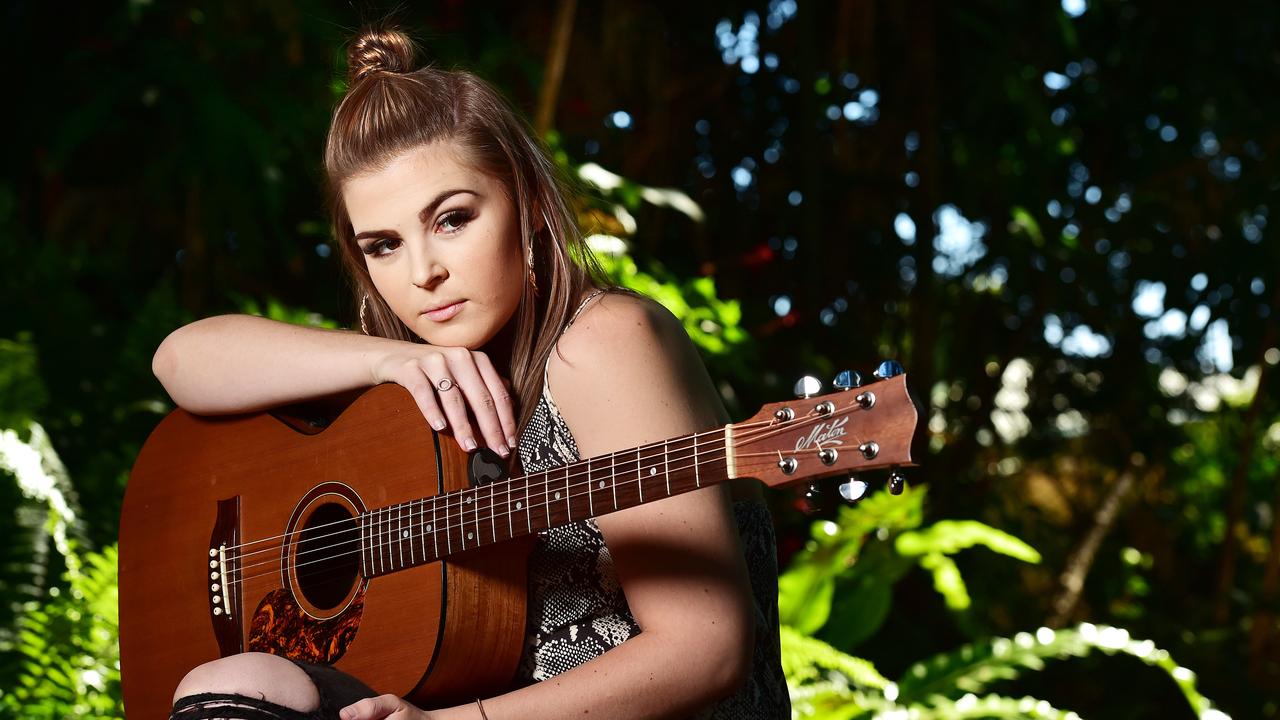 THEY’VE been friends for years with a bond an earthquake couldn’t break.

And now these two friends are taking that relationship to a new place — several actually.

Since Sammy White met Sarina’s Jack McDougall, the pair have been the closest of friends, having a ‘warts and all’ kind of relationship.

For the past 12 months, Sammy and Jack have been organising their first tour called The Way We Are.

Sammy said he was excited to see it come off.

“Not only have we hand-picked great towns and venues, but we have also pinpointed a few things to do while on our adventure including going to the Bundaberg Rum Distillery,” she said.

It’s the first tour for Sammy, who was looking forward to performing in front of her Townsville town crowd.

“My boss and quite a few of my singing students have already brought tickets to our Townsville show,” she said.

Sammy said her and Jack had spent countless hours organising, but it was a big leap of faith.

“Initially it was Jack’s idea and, once wrapping my head around the concept of taking a leap of faith with ticketed shows and clocking out for a couple of weeks on the road, I was 100 per cent on board,” she said.

The tour follows the release of her debut single called Drowning My Sorrows in May this year.

The single shot straight to number five in the iTunes Country Chart, and is the first in a line of releases scheduled for the next year.

Sammy said Drowning my Sorrows was the brainchild of her and fellow musician Lachlan Bryan.

“This was an idea I had been sitting on for a while and Lachlan helped bring life to it at the CMAA Academy of Country Music,” she said.

“The song is about how everyone copes with the things life throws at us differently.

“For some people I know that includes hitting the bottle a little hard.”

Going on tour is not the last big life change Sammy will undergo in 2019, with the musician revealing she will move to Newcastle to pursue her music career and opportunities into the future.

WHAT YOU NEED TO KNOW

The Way We Are Tour