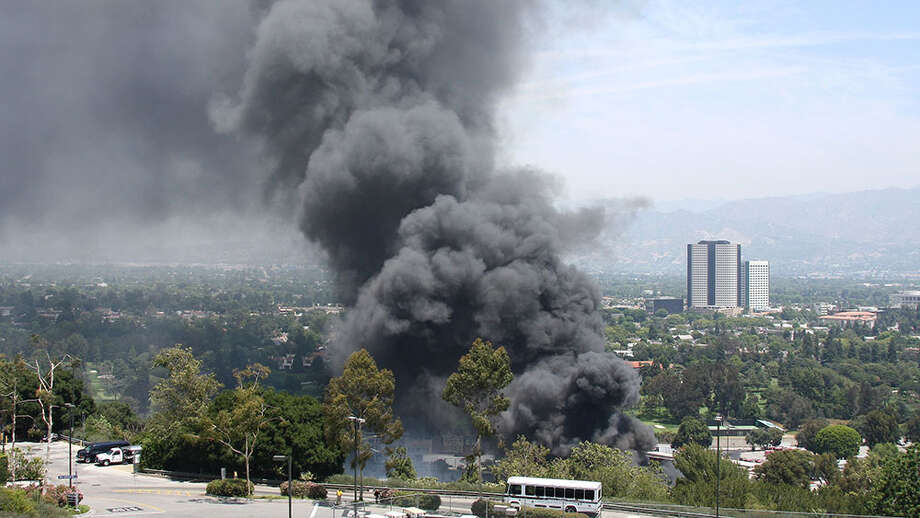 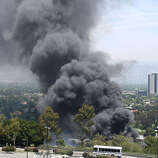 Universal Music: Four of the Five Artists Who Sued Us Did Not Lose Masters in 2008 Fire

UPDATED: In a follow-up to an amended complaint filed Friday from attorneys representing Soundgarden, Steve Earle and the estates of Tom Petty and Tupac, Universal Music Group claimed today that three of those four artists did not lose masters in a 2008 fire.

The company added that its search for the archives of the one remaining artist, Soundgarden, is ongoing. Sources close to two of the artists have confirmed to Variety that their archives were not damaged or destroyed in the fire. One of the artists in the original lawsuit, Hole, withdrew after Universal determined it had not lost masters in the fire. Universal filed to dismiss the suit in July.

The documents say that some of the artists did lose assets in the fire, but they were tape copies or other secondary material, or items for which there exists a “viable alternate.”

“The plaintiffs’ attorneys have already been informed that the original masters for virtually every artist named in their meritless lawsuit are safe in our storage facilities or theirs,” reads a statement from the company issued today. “The fact that they still pursue legal action, and even try to drum up additional bogus claims, makes clear that their true motivation is something other than concern for artist masters.”

In response, the attorney for the artists said, “It is interesting that UMG speaks freely to the press about this on the very same day that it files a motion with the Court to avoid answering any of our questions under oath until November.”

Since the extent of the fire’s damage was revealed in a New York Times article earlier this year, UMG has acknowledged that the destruction was indeed devastating and the company’s previous management did not fully reveal it. Yet it also said that the Times, which published a long list of artists whose archives were said to be destroyed, overstated the extent of the damage, saying that it was based on inaccurate or incomplete information.

The updated complaint was filed in response to UMG’s attempt last month to have the lawsuit dismissed. The artists’ suit seeks “50% of any settlement proceeds and insurance payments received by UMG for the loss of the Master Recordings, and 50% of any remaining loss of value not compensated by such settlement proceeds and insurance payments.” In a 2009 legal action against NBC over the fire, UMG reportedly valued its losses from the fire at $150 million.

The fire, which destroyed an estimated 500,000 master recordings by artists ranging from Billie Holiday to Nirvana, took place in a Los Angeles facility UMG had rented from NBC. “UMG did not protect the Master Recordings that were entrusted to it,” the lawsuit reads. “It did not take ‘all reasonable steps to make sure they are not damaged, abused, destroyed, wasted, lost or stolen,’ and it did not ‘speak[] up immediately [when it saw] abuse or misuse’ of assets,” it continues, quoting statements from the company’s website. “Instead, UMG stored the Master Recordings embodying Plaintiffs’ musical works in an inadequate, substandard storage warehouse located on the backlot of Universal Studios that was a known firetrap. The Master Recordings embodying Plaintiffs’ musical works stored in that warehouse were completely destroyed in a fire on June 1, 2008.

“UMG did not speak up immediately or even ever inform its recording artists that the Master Recordings embodying their musical works were destroyed. In fact, UMG concealed the loss with false public statements such as that ‘we only lost a small number of tapes and other material by obscure artists from the 1940s and 50s.’ To this day, UMG has failed to inform Plaintiffs that their Master Recordings were destroyed in the Fire.”

Despite the extent of the damage, a major-label attorney told Variety that artists’ attempts to sue UMG over the fire faced a steep challenge, because contractually most if not all of the physical master tapes were the property of UMG — not the artists. For that reason, the company was under no obligation to inform effected artists about the damage, the attorney said. The ownership distinction here comes down to the difference between the master tape or hard drive as a physical object, which in nearly all cases is the property of the label, as opposed to the copyrighted intellectual property (i.e. the sound recordings) contained on that master.