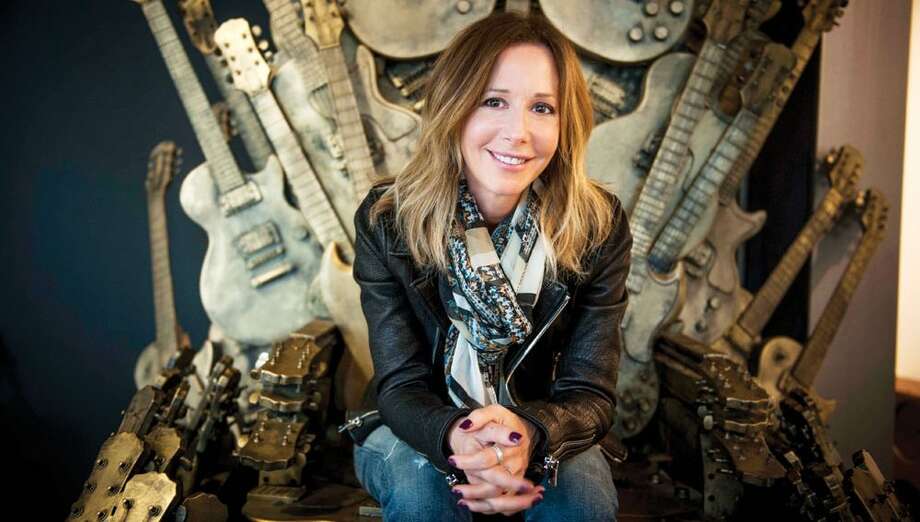 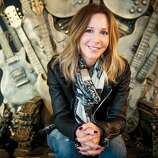 Since her time as chairman and CEO of Universal Music Publishing Group (January will mark her five-year anniversary), Jody Gerson has both been given and gifted her share of honors. On Tuesday, Oct. 22, she received recognition by her hometown of Philadelphia: a plaque on the Avenue of the Arts Walk of Fame presented by the Philadelphia Music Alliance (PMA).

From Gerson’s home base in Los Angeles, the first female to run a major music publishing company has grown UMPG revenue by 40% and beyond the $1 billion dollar mark since her start. She’s signed next gen hitmakers Ariana Grande, Post Malone, Billie Eilish, Quavo, Justin Bieber, Travis Scott, Lady Gaga and Philly’s own Tierra Whack while also welcoming such legacy acts as Elton John, Paul Simon and Bruce Springsteen to the Universal fold.

In addition, Gerson launched She is the Music with Alicia Keys, an organization dedicated to creating greater opportunities for women in a male-dominated business.

Tuesday’s ceremony started off with a proclamation of excellence from Philadelphia Mayor Jim Kenney and Jerry Blavat along Broad Street followed by a local all-star gala at the Bellevue Hotel where several star presenters and awardees toyed with each other during their victory lap. While Rundgren horsed around with The Hooters and Kenny Gamble joked about writing songs for The O’Jays (“you had to give these guys raw meat”), Gerson took her award with grace and familial joy.

Introduced by Larry Magid (the booking legend behind the original Electric Factory Concerts and the presentation of the Philly portion of Live Aid), as one who “did it all on her own” and is “the most powerful woman in the music business,” Gerson wasted no time in saying that the PMA Walk of Fame plaque was the “most meaningful honor” she has ever received.

Gerson talked briefly about her time as an intern in LA – a city “my father wouldn’t let me to college in because there were too many crazies” – working in the tape room at Chappell Publishing learning the ins-and-outs of the game. Along with thanking Magid and other notables in the room, Gerson sent a shout out to her grandfather and father, Dallas and Charlie Gerson, the latter of whom owned local nightclubs such as the Latin Casino during the ring-a-ding 1960s and 1970s and the disco/new wave palace Emerald City in the 1980s. “They were both bigger than life,” said Gerson of the men in her life.

With the 2019 inductees, the Philadelphia Walk of Fame now numbers 147 plaques.