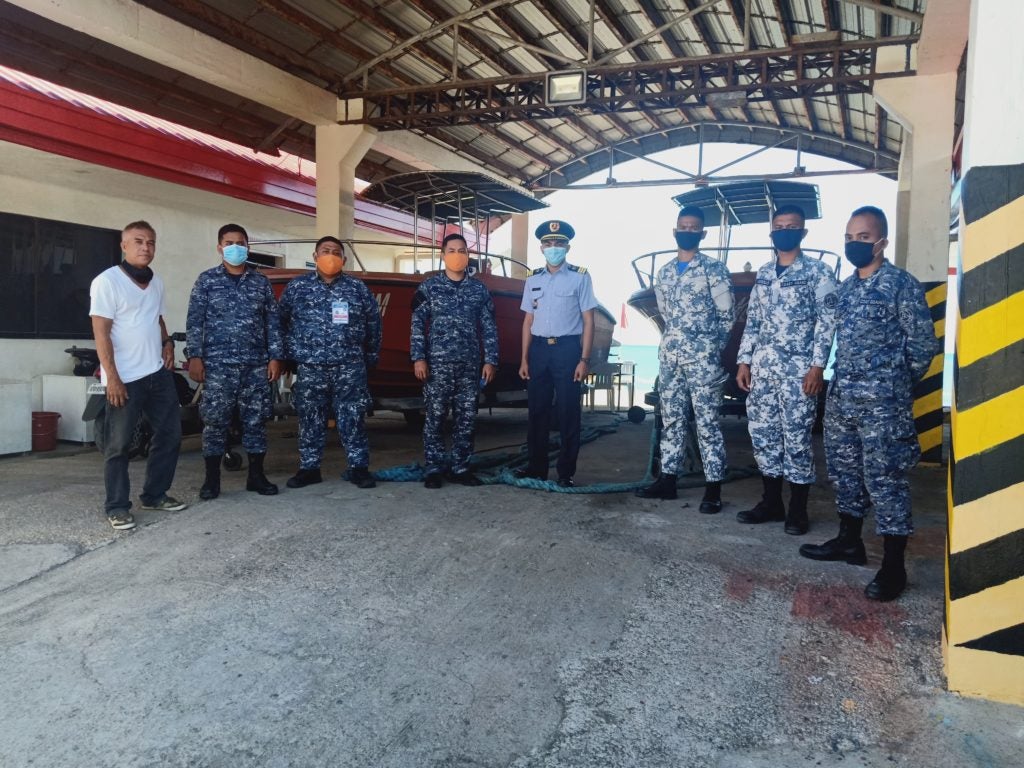 CEBU CITY, Philippines — If you’re living near the coastal areas in Talisay City, in southern Cebu, you may be able to randomly hear shuffled songs and music on random days, but don’t get frightened or confused as you are not hearing things, it is just the Talisay City Coastal Patrol Team.

Starting with Sunday’s seaborne patrol, Talisay City Coastal Patrol Team will now be playing some songs as they roam around the areas of the city to make sure that residents are not necessarily going out and violating rules such as social distancing when onboard boats to fish.

“While conducting seaborne patrol, nagplay mi og songs to encourage people living within coastal areas not to lose hope. And also, to remind them to comply with the MECQ implemented within Talisay City,” said Mejia.

There were no persons arrested during the recent patrol of the team, which might be the result of their random patrols and reminders to the public.