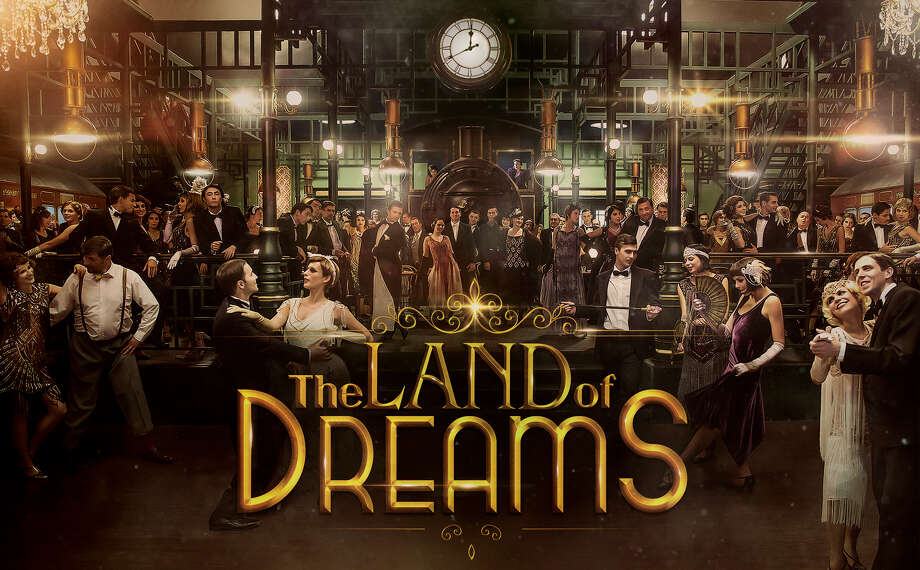 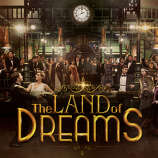 British actor George Blagden, who played Louis XIV in period drama “Versailles,” has been cast opposite Belarussian actress and model Katsiaryna Shulha (“Hotel Gagarin”) in “The Land of Dreams,” an English-language movie musical set in 1920s New York being produced by Italy’s Leone Film Group for the international market.

Shooting has just started at Bulgaria’s Nu Boyana Film Studios on the ambitious and unusual pic being directed by Italian newcomer Nicola Abbatangelo. Producer Marco Belardi, who heads Leone group’s Lotus Production shingle, decided to take a gamble on the project after being impressed by a 20-minute short directed by Abbatangelo, which the feature will expand on.

Until a few years ago, musicals did not get much traction in Italy, but that changed with Damien Chazelle’s “La La Land,” which opened the 2016 Venice Film Festival and proved a hit for Leone, its Italian distributor.

An eight-week shoot is planned on “Land of Dreams” which is described as a love story between Eva (Shula), a young immigrant who works as a dishwasher and dreams of becoming a singer, and Armie (Blagden), a virtuoso pianist with a fervid imagination, according to the film’s synopsis. The romance takes place against a backdrop of New York just before the Great Depression, a “time of music, hope and big changes,” the synopsis says.

“The Land of Dreams” is being produced by Lotus Production/Leone Film Group with RAI Cinema and 3 Marys Entertainment.

Leone Film Group has another previously announced project for the international market: English-language Western “Colt,” based on an idea developed by Sergio Leone about the six-shooter packed by Clint Eastwood in “For a Fistful of Dollars.” The plan is to start shooting “Colt” in Canada in the first few months of 2020 with Stefano Sollima (“Sicario: Day of the Soldado”) directing from a screenplay by U.S. author and screenwriter Dennis Lehane (“Mystic River,” “The Wire”).