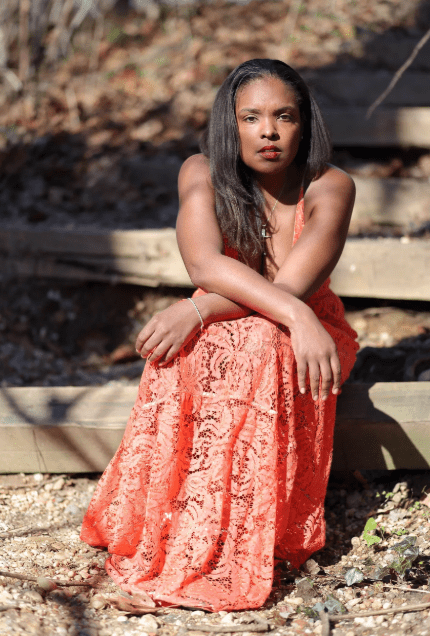 This is her second Gold Medal in the Global Music Awards. In 2017, she won a Gold Medal for Female Vocalist for her French song L’Amour a L’Infini, a co-write with Lyssabelle, which was also produced by Von Guggenberg.

Jean has also been given the opportunity to perform one of her songs at the awards show. She will be performing with award winning artists, Kathryn Shipley and Levi Coby, which will be held on September 21, 2019 at the DP Celebrity Dollywood Theater in Pigeon Forge, TN.

Most recently, Jean has charted on several Broadjam Music Charts: World, Pop, North America, and the United States.. She has also charted on the Ethnocloud World Charts and Play MPE Charts for several of her songs, including a co-write with Michael Peloso, titled “Lost & Found.” Also, she and her co-writers Danilo Gossain and Bruno Vallelunga are Semi-Finalists for their song Nostalgia de Navidad in the UK Songwriting Contest in the Holiday Song Category. The song is set to be released on September 27, 2019.

The Haitian Times was founded in 1999 as a weekly English language newspaper based in Brooklyn, NY.The newspaper is widely regarded as the most authoritative voice for Haitian Diaspora.