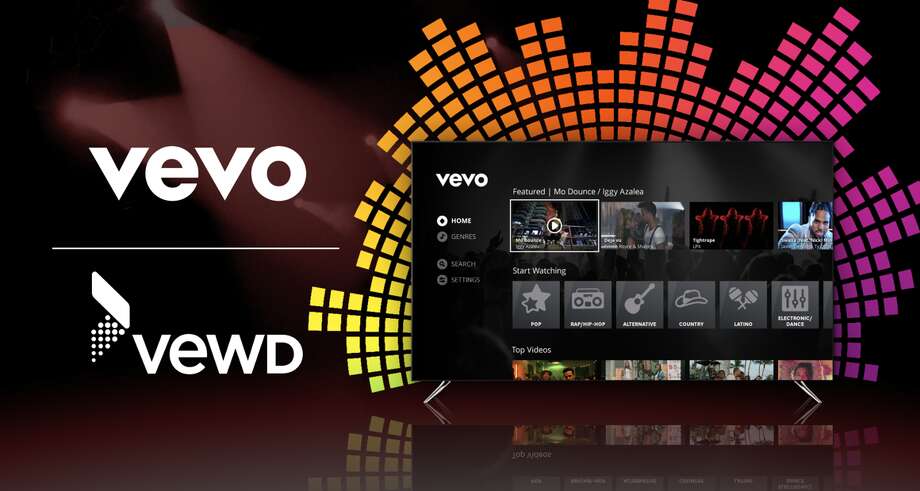 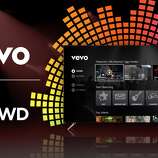 Major label-owned Vevo has struck a partnership with smart TV operating system provider Vewd to bring music videos to TiVo DVRs as well as smart TVs from manufacturers like Sony, Hisense and Philips.

The two companies have struck a global distribution deal, meaning that Vevo content will reach consumers in North America, Europe, Latin America and Asia Pacific. Altogether, this should add tens of millions of devices to Vevo’s smart TV footprint. Vevo videos will go live on Vewd-powered devices in late September.

“Naming Vewd as a smart TV scaling partner is a key moment for our OTT strategy,” said Vevo’s bizdev executive vice president and general counsel Alex Kisch in a statement. “With the tremendous scale afforded by Vewd’s far reaching network of television partners, Vevo will have the opportunity to tap into important and growing markets, bringing some of the most sought-after content to new audiences and creating value for our artists, songwriters, labels and publishing partners.”

Vewd may not be as much of a household name among consumers as Roku or Android TV, but the platform has long been key to bringing smart TV apps to a number of TVs and internet-connected devices. Previously known as Opera TV, Vewd’s software has been shipped on close to 350 million smart TVs, set-top-boxes and streaming devices, according to company information.

In the past, Vevo used to develop its own set of owned-and operated apps for mobile devices and streaming platforms. However, the company abandoned that strategy last year, shut down its apps, and consolidated its resources to focus on optimizing its presence on YouTube.

Since then, Vevo has been taking some steps to once again build out a smart TV distribution strategy, albeit with a very different approach: Instead of developing and maintaining its own apps, the company is primarily focusing on syndicating its videos into existing platforms.

That more cost-effective approach fits into Vewd’s distribution model, explained Vewd’s vice president of content partnerships Michael Winneker: “The platform consolidation that happened on mobile hasn’t happened on the TV, so it makes sense to utilize a scaling partner like Vewd to mitigate app management complexity and accelerate distribution through tens of millions of Vewd-enabled devices, all while helping reduce costs and increase monetization”