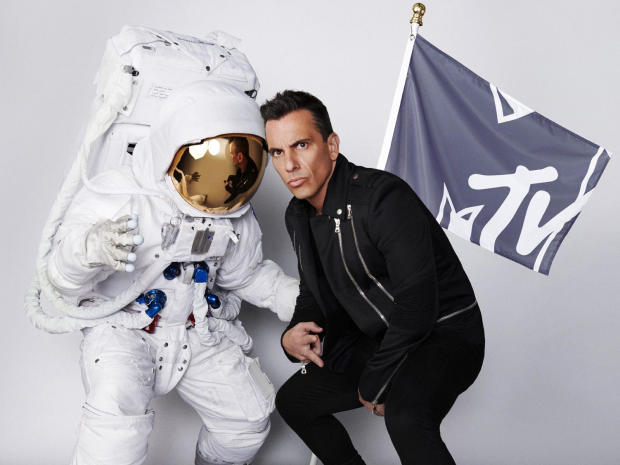 MTV’s Video Music Awards are Monday night. The show will feature performances from some of music’s biggest stars, including Queen Latifah, Lizzo and Lil Nas X.

Missy Elliott, who is also performing, will receive the show’s highest honor, the Video Vanguard Award. The VMAs will also mark comedian Sebastian Maniscalco’s debut as an awards show host.

According to Billboard, Maniscalco’s four-show run at New York’s Madison Square Garden earlier this year was the highest-grossing comedy event ever in North America. On “CBS This Morning,” he acknowledged hosting the VMAs will be unfamiliar territory.

“I don’t really know a lot about music,” Maniscalco said Wednesday. “You know, I know it from afar. I’ve been studying. I just found out who Normani is.”

The singer is also performing at the show, and the video for her song “Waves,” featuring 6lack, was nominated in the best R&B category. Ariana Grande and Taylor Swift tied for the most nominations with 10 each.

Swift is also among the performers, and she’ll be on television Sunday too. In an interview airing on CBS’ “Sunday Morning,” she said a different vocabulary was used in the music industry for men and women.

Taylor Swift on sexist labels in the music industry

“A man does something, it’s ‘strategic’; a woman does the same thing, it’s ‘calculated,'” Swift said in a clip of the interview released Friday. “A man is allowed to ‘react’; a woman can only ‘overreact.’ … It goes on and on and on. A man does something ‘confident and bold.’ A woman does it the same way, and she’s ‘smug.’ A man ‘stands up for himself’; a woman ‘throws a temper tantrum.'”

How to watch the VMAsTime: 8 p.m. ET/PTDate: Monday, August 26, 2019Where: Prudential Center in Newark, New JerseyOn TV: MTVLive stream: Viewers who subscribe to a TV service that includes MTV can watch the show on MTV.com and the MTV app. You can also stream it on fuboTV – start a free trial. ET Live will have coverage before and after the show.