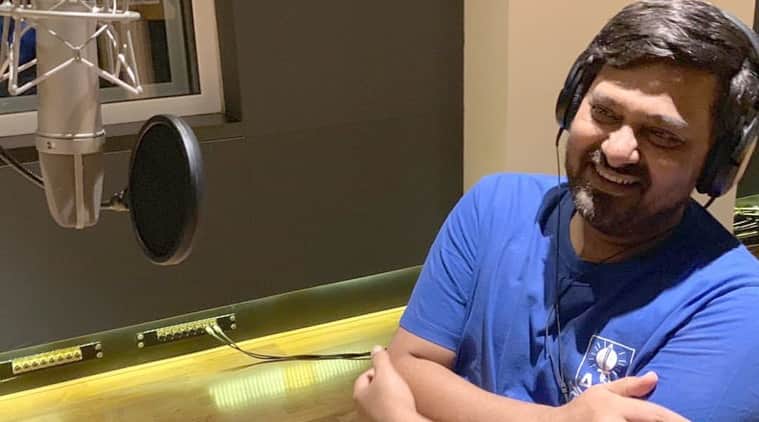 Wajid Khan of music composer duo Sajid-Wajid passed away in Mumbai on Monday. He was 42.

Here’s everything you should know about Wajid Khan:

Wajid along with elder brother Sajid started their music career together as ‘Sajid-Wajid’. Their first Bollywood project was Salman Khan’s Pyaar Kiya To Darna Kya in 1998. 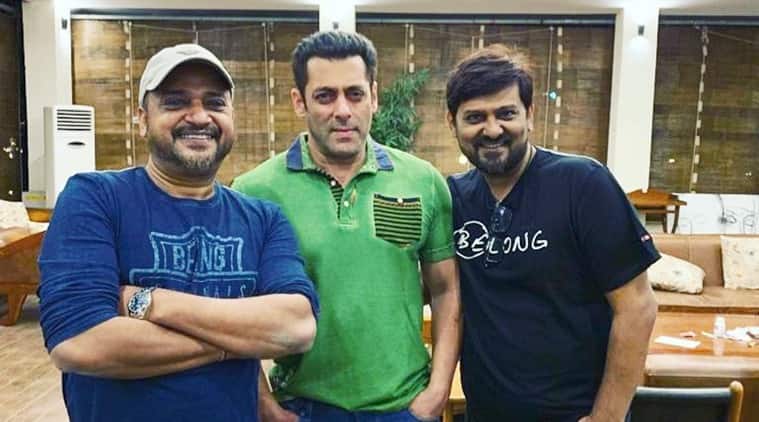 What are Sajid-Wajid’s other hit films?

They also composed the background score for Welcome, Ishqk in Paris, Bullett Raja, Daddy and Pagalpanti among more.

What were Wajid Khan’s songs as a singer?

The duo composed music for Sonu Nigam’s blockbuster album Deewana that had songs like “Ab Mujhe Raat Din” and “Deewana Tera”. This was followed by Rahul Vaidya’s Tera Intezar.

Which songs did Wajid Khan write?

How many awards did Sajid-Wajid win?

They won several awards for Dabangg, especially for the song “Tere Mast Mast Do Nain”. Their other awards came for Ek Tha Tiger and Main Tera Hero.

For all the latest Entertainment News, download Indian Express App.