The clip was directed by collaborator Clifton Bell 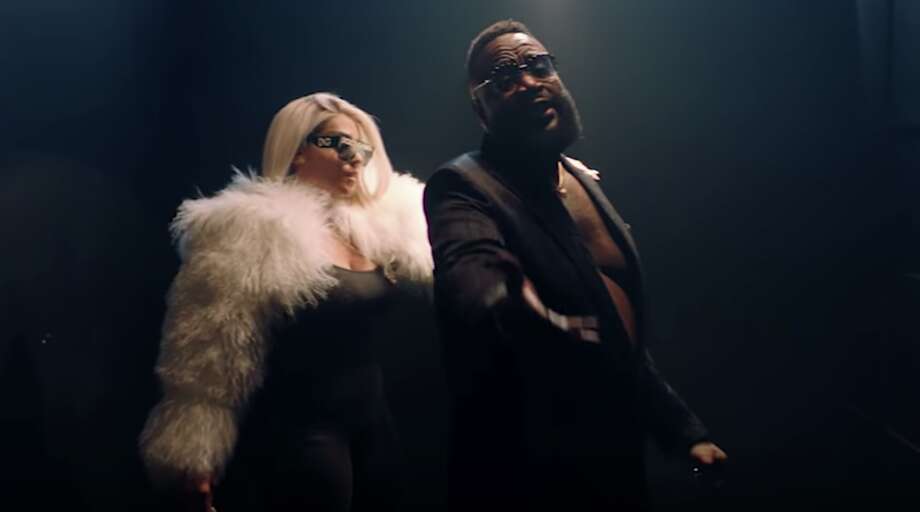 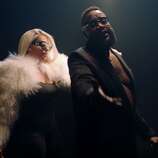 Rick Ross is looking suave in his new music video for “Fascinated.” The video, directed by Clifton Bell, features a fur coat-clad Ross in a smoke-filled dressing room as he gazes at himself in the mirror. An equally fashionable woman measures the rapper for a suit as he puffs on a cigar.

The track comes off Ross’ recent album Port of Miami 2, his 10th album. The album is a follow-up to his 2017 release Rather You Than Me and was named after his 2006 debut studio album, Port of Miami. The 15-song set features a ton of collaborators, including Meek Mill, the late Nipsey Hussle, Drake, Swizz Beatz, Wale, Teyana Taylor, Jeezy, A Boogie With Da Hoodie and Denzel Curry, with “Fascinated” being one of the only tracks that doesn’t have a guest feature.

Ross will also release his upcoming memoir, Hurricanes, co-written with Neil Martinez-Belkin, on September 3rd via Hanover Square Press. The memoir will cover Roberts’s upbringing, his rise in the industry and his various legal and health troubles. “My story has always been deeper than rap,” Ross told Entertainment Weekly of the book. “With this book I wanted to go deeper than I ever have. I wanted to tell people about the life of William Leonard Roberts.”