It’s Bruno Mars versus The Temptations 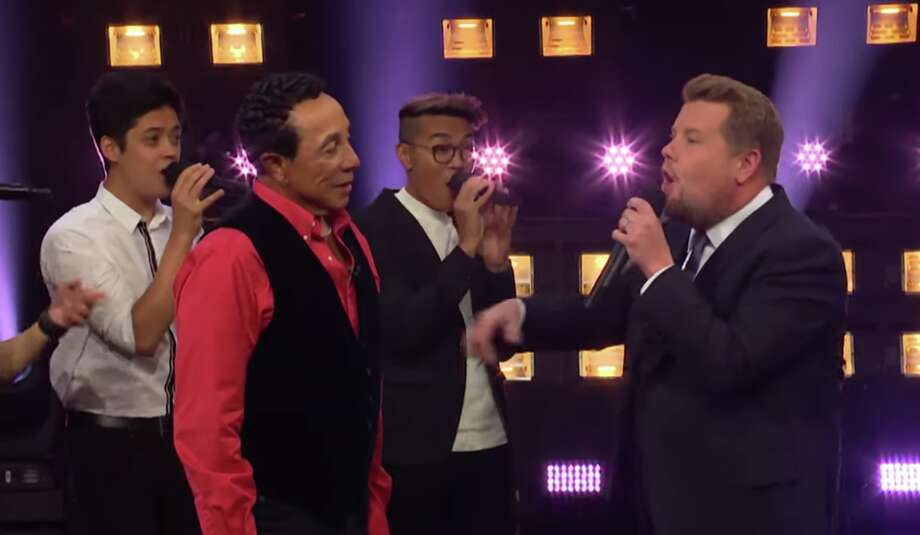 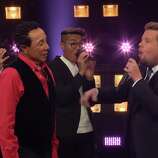 James Corden is always up for a good argument about music and this time the late night host has tapped Smokey Robinson for a debate over classic soul versus modern soul. Robinson appeared on The Late Late Show to promote new documentary Hitsville: The Making of Motown, prompting Corden to contend that he prefers the soulful hits of 2019.

Back by The Filharmonic, Robinson and Corden takes turns attempting to prove their music is best, with Robinson performing his own track “Cruisin” and The Temptations’ classic “Get Ready.” Corden counters with Bruno Mars “Finesse” and Lizzo’s “Juice.” Finally, the duo come together in agreement on a rendition of “My Girl.”

Hitsville: The Making of Motown, which will premiere  August 24th on Showtime, recounts the story of Motown Records. It features Robinson, as well as Berry Gordy, Dr. Dre and John Legend, and was directed by Benjamin and Gabe Turner. The documentary will have an accompanying official soundtrack, which will feature music from the Supremes, Stevie Wonder, Robinson, Marvin Gaye, the Temptations, Martha and the Vandellas and the Jackson 5. The record is available to pre-order as a 16-track and 35-track set.