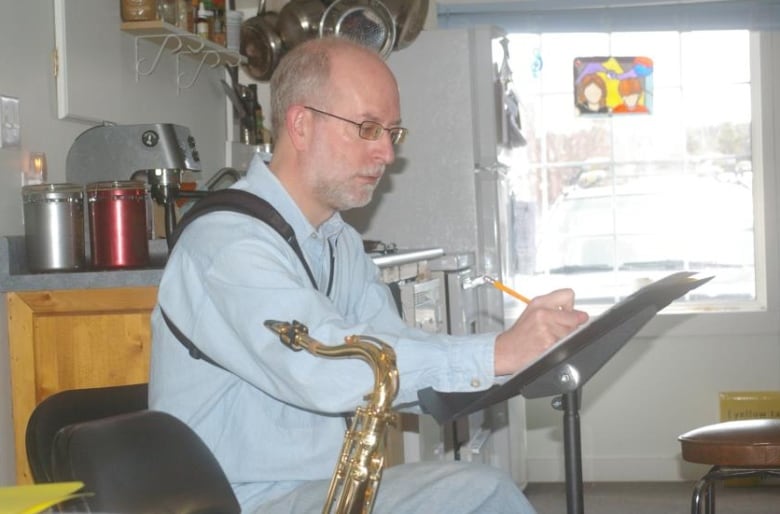 A couple of Yukon music legends are being honoured this weekend by the Western Canadian Music Awards (WCMAs) in Whitehorse.

Country crooner Hank Karr is being given the Heritage Award, in recognition of his long career in music, while Jazz Yukon honcho Duncan Sinclair will be handed the Kevin Walters Industry Builder Award.

The awards were to be presented at a brunch Saturday morning, as part of the BreakOut West music festival and industry conference.

Sinclair says he didn’t believe it when he found out.

“My reaction was to write back saying, ‘you’ve got to be kidding,'” he said.

In a news release, the WCMAs describe Sinclair as “a committed and talented musician, whose work to support all Yukon performing artists makes him stand out as a true leader.”

As head of Jazz Yukon, he organizes dozens of events and performances each year. He’s also been involved over the years with many community groups that support the arts, and has mentored many young musicians.

‘I became, in the positive sense, an enabler,’ said Duncan Sinclair, the head of Jazz Yukon. (Submitted by Grant Simpson)

He says he fell in love with music at a young age, and took up many different instruments over the years. Eventually he got involved in organizing performances and events.

“It’s all about working with other people to create something magical, or to open a door to somebody who has special talents or a group of people who have special talents.”

“I became, in the positive sense, an enabler.”

Hank Karr’s career in music, meanwhile, is the stuff of Yukon legend.

He arrived in Yukon in the 1960s, at the urging of another legendary Yukon songwriter, the late Al Oster. Karr settled in Whitehorse, and over the years played nearly every bar in the territory.

He also wrote and recorded a bunch of original tunes about his chosen home over the years, including some that would become beloved classics in Yukon. 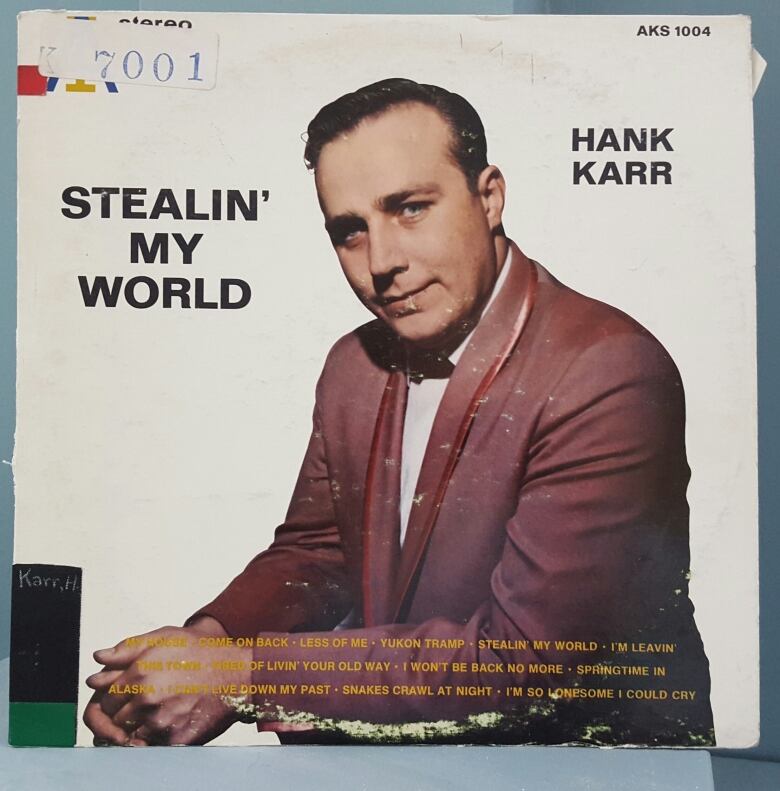 “Frank Sinatra had his tune, My Way, and Hank Karr has his tune, Where Do You Go After Yukon,” says Red Lewis of The Canucks, another legendary Whitehorse band that’s shared many a stage with Karr over the years.

“He’s been consistent for all these years. He’s never strayed from country, [it] was his thing and still is his thing. He’s been a great writer. And a great performer.”