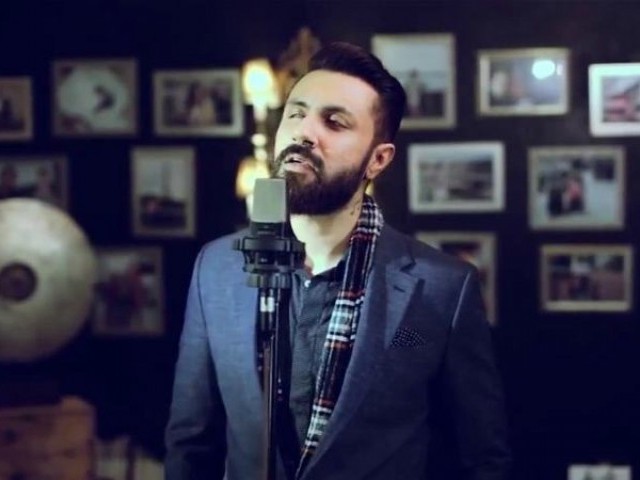 Singer Mustafa Zahid has taken to Twitter to clap back at an Indian user who asked when the Awarapan crooner if he will ever return to Bollywood.

The star, who had a 12-year hiatus from the industry after launching an album in 2006 with his band Roxen and singing for some Bollywood films, made a return to local airwaves with the soulful Meray Saathiya in 2018.

“Sir, when will you return to Bollywood,” the user asked the musician on his Twitter page, to which the Ek Villain singer replied, “When Bollywood returns to music.”

Between 2006 and 2018, Zahid dabbled in playback singing for Indian films but after 2011, decided not to perform without his band. “I wanted people to know that Roxen is alive and we’re not going anywhere. We have so much music that if we want, we can release a new song every week. But there are no avenues,” he said in an interview with Instep.

In a myriad of bans, India blocked Pakistani artists from working in Bollywood. This not only affected Zahid, but also singers like Rahat Fateh Ali Khan and Atif Aslam. Despite the initial ban after the Uri attack in 2016, Khan sung for Welcome to New York while Aslam crooned for Tiger Shroff’s film Baaghi 2.

On  the work front, Zahid believes that an artist’s success is when their music is heard on a big scale. “We can make money through shows but when you’re putting your music out, the goal is for it to reach every single person possible,” he said, during the interview. “I’ve come to a point where I don’t want to release a song without a video so the entire album will have videos to go with it.”

Have something to add to the story? Share it in the comments below.