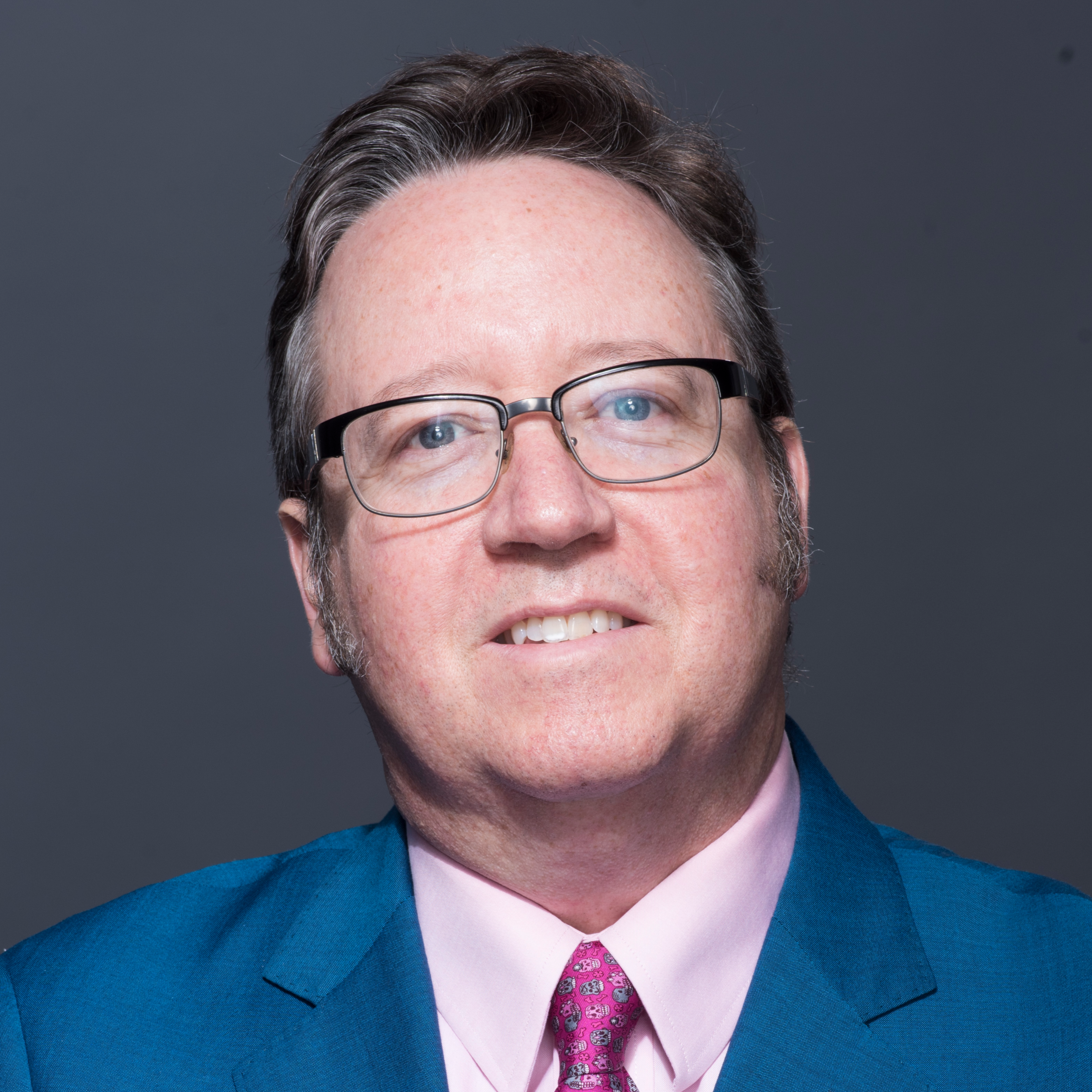 Ron Newmyer saw a lot of great music at Woodstock. His greatest regret is that he saw it alone.

Well, not alone alone. Ron was among the 400,000 music fans who swarmed a dairy farm in Bethel, N.Y., for what would become history’s most famous rock festival. But he didn’t encounter a single person in the crowd that he recognized.

“I never saw anybody that I knew,” said Ron, the organizer of this Saturday’s Bandhouse Gigs 50th anniversary Woodstock tribute concert at the Warner Theatre.

Ron was on the young side for Woodstock, just 15 years old and a rising sophomore at Montgomery County’s Walter Johnson High. When he heard about the music festival, he went to a head shop in Bethesda called Marco Polo and bought an $18 ticket for the entire weekend.

There was a problem: How would he get there?

His brother Louie — three years older — was going with some friends, but there was no room in their VW Bug.

Fifty years after 400,000 people attended the Woodstock Music and Arts Festival in Bethel, N.Y., memories of the rainy weekend Aug. 15-18, 1969, remain sharp among people who were in the crowd and on the stage. (Associated Press)

“I essentially was stuck without a ride,” said Ron, 65.

Ron’s father had just opened a sub shop — Armand’s (it would later add deep-dish pizza to the menu) — and a couple of his employees were headed to Woodstock.

“Basically he told them, ‘If you want the weekend off, you’ve got to take my son,’ ” Ron said.

So Ron sat in the back as the sullen young adults ferried him north. They dropped him off while they went to a campsite. Ron found a spot 50 yards from the stage, settling in as Joan Baez was finishing her set.

He never left it.

Meanwhile, the VW with Ron’s brother was creeping forward in the famously heavy traffic. People were being told to abandon their cars and walk into the festival. Louie didn’t.

“It was a small car,” he said. “There were hitchhikers standing on the running boards, so it looked like just a bunch of tall people walking by. We got within a fifth of a mile of the stage.”

Inside the VW was a cooler full of Armand’s subs, which Louie and company used to barter all weekend for beer and other substances. Louie never connected with his brother. “I didn’t see him the entire time. I have some guilt about that.”

As for the music, Ron found some bands forgettable — Quill, the Incredible String Band — but others transformative.

“Santana on Saturday afternoon were really, really great,” he said. “Then Saturday night in succession was Creedence, who were incredible, Janis Joplin, who was really good and had a horn section, and Sly and the Family Stone, who came on at 3:30 in the morning. I’ve never been to a rave, but I have to imagine it was something like that. The entire place was up on its feet and throbbing. And they were followed by the Who. That was also unbelievable.”

Sunday afternoon, the Armand’s employees who had driven Ron up found him in the crowd and said they had to be at work Monday. It was time to go. They were leaving.

But many acts had yet to perform, including the show-closing Jimi Hendrix.

Ron turned to a guy sitting next to him — someone he hadn’t spoken to the whole weekend — and asked if he could catch a ride with him and be dropped somewhere with a bus station. The dude agreed, and Ron stayed till the end. After Hendrix, he went to his new acquaintance’s New Jersey home, where the guy’s mother fed him and gave him $20 for a bus ride to Washington.

That was why, in a world of rock festivals, Woodstock was so important. Said Ron: “People were taking care of each other.”

Many in the generation that came of age after Woodstock wanted nothing to do with that old wave music. They wanted new wave, and in 1979 one of the most able purveyors of it in D.C. was a band called the Insect Surfers.

“There are no marine insects, actually, so it’s a little bit of an oxymoron,” said guitarist David Arnson, founder and sole original member. “We really love the guitar sound and Insect Surfers, in a way, refers to like a science fiction take on surf music.”

I used to love seeing them play “I’m in Gear” at the Psyche Delly in Bethesda. In 1985, David relocated to Southern California, where the Insect Surfers have been based ever since.

You can catch David Sunday at 10:30 a.m. on Robbie White and Weasel’s “Forbidden Alliance” show on WOWD-LP. Listen online at takomaradio.org.