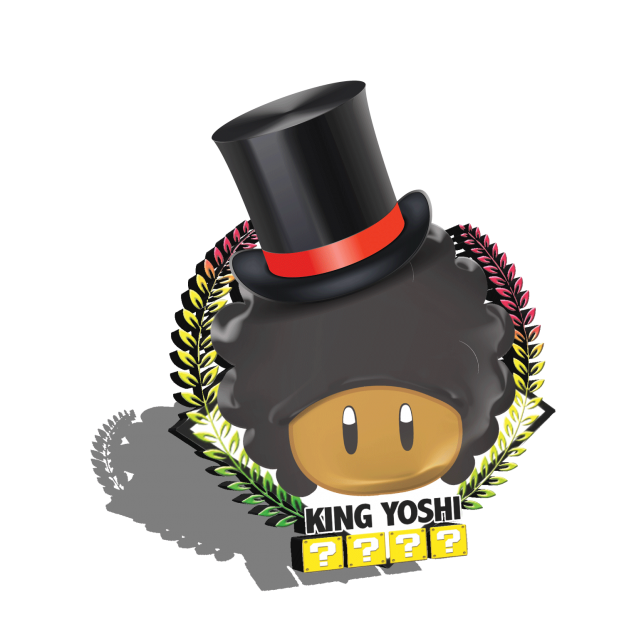 Fresh Hip Hop Stylings Are The Next Great Hits

Atlanta, Ga – July 8, 2020 – Hip Hop artist Yoshi hopes to thrill his listeners with a chain of new singles being released. The songs are a mix of cool lyrics and unique beats that fans will be rushing to add to their playlist.

The new singles begin with “No Problems” produced by Morgan Garcia which dropped in late May. “Kush n Oj” produced by Yayo Beats featuring Yoshi Crews Newest artist Mike Million. “Pledge to the flag” which dropped on July 3rd and  “All Eye Know” which dropped on The 4th of July these all will be a part of two upcoming projects “Hello Again” & “Blu Yoshiii.” Yoshi also released a project called “Goofi Juice 6 Trapping in Wonderland,” telling a unique musical twist to the Alice & Wonderland story.

Yoshi was born in Cincinnati, but migrated to where the music was, Atlanta. The rapper and entertainer, also known as the ‘Cat in the Hat That Can Rap’, is taking his infectious stage presence from State to State, keeping his signature top hat by his side. Yoshi is a stand out amongst Atlanta’s rising acts with his unique twist on the typical “trap” music often found there. He is a success story, going from being homeless to sharing his jams at large music festivals such as  SXSW in Austin, TX, and Atlanta’s prominent A3C Festival and Conference, Mondo Nyc, Fashion Week Nyc, Mardi Gras just to name a few.
To listen to more of his music, or to reach out to Yoshi for an interview on your site, podcast, or radio show can reach out via the information provided below.