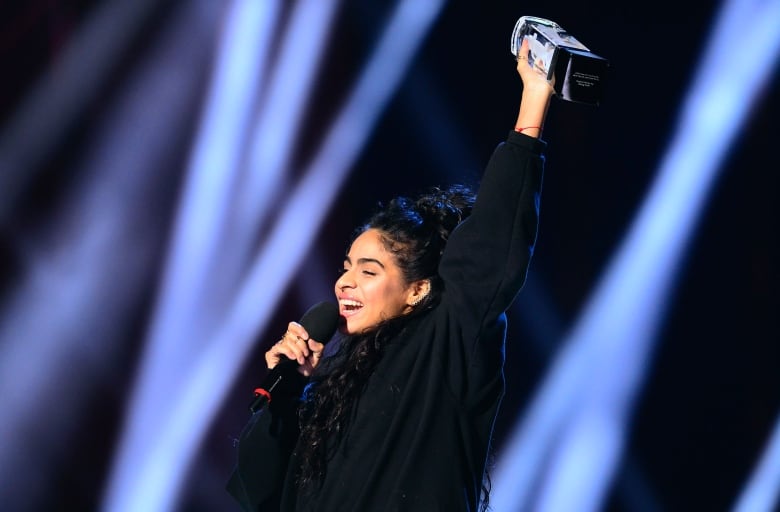 Five Québécois music acts, a Top 40 singer and well-travelled punk rockers from Toronto are among those vying for the Polaris Music Prize tonight.

Ten albums stand to win the $50,000 prize, decided by an 11-member jury of journalists, broadcasters and bloggers who will choose the best Canadian album in closed-door deliberations during the gala.

They include Jessie Reyez’s EP Being Human in Public, which features appearances by fellow pop performers Normani and Kehlani, and Inuk singer Elisapie’s multilingual exploration of her past on The Ballad of the Runaway Girl.

Jessie Reyez, seen at the Juno Awards in March, is nominated for her EP Being Human in Public, which features appearances by fellow pop performers Normani and Kehlani. (Frank Gunn/Canadian Press)

Toronto-founded punk band Pup are nominated for their second Polaris with the explosive Morbid Stuff, while rapper Shad returns with his fourth nomination for A Short Story About A War, and Vancouver-based Snotty Nose Rez Kids are back for a second consecutive year with Trapline.

Experimental act FET.NAT, hailing from Hull, Que., is nominated for their off-kilter album Le Mal which splits itself into two parts — one half funk, and the other half reinterpretations of those songs using vintage MIDI technology. 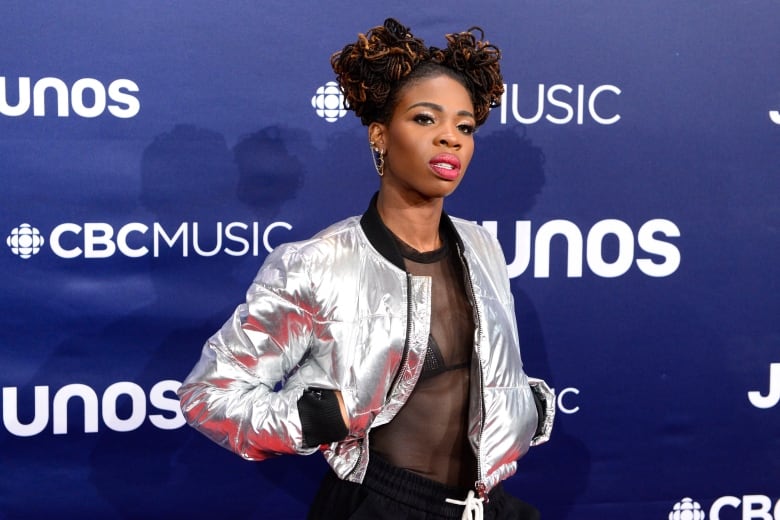 Haviah Mighty, seen at the Juno Awards in March, is a Polaris finalist for 13th Floor. (Frank Gunn/Canadian Press)