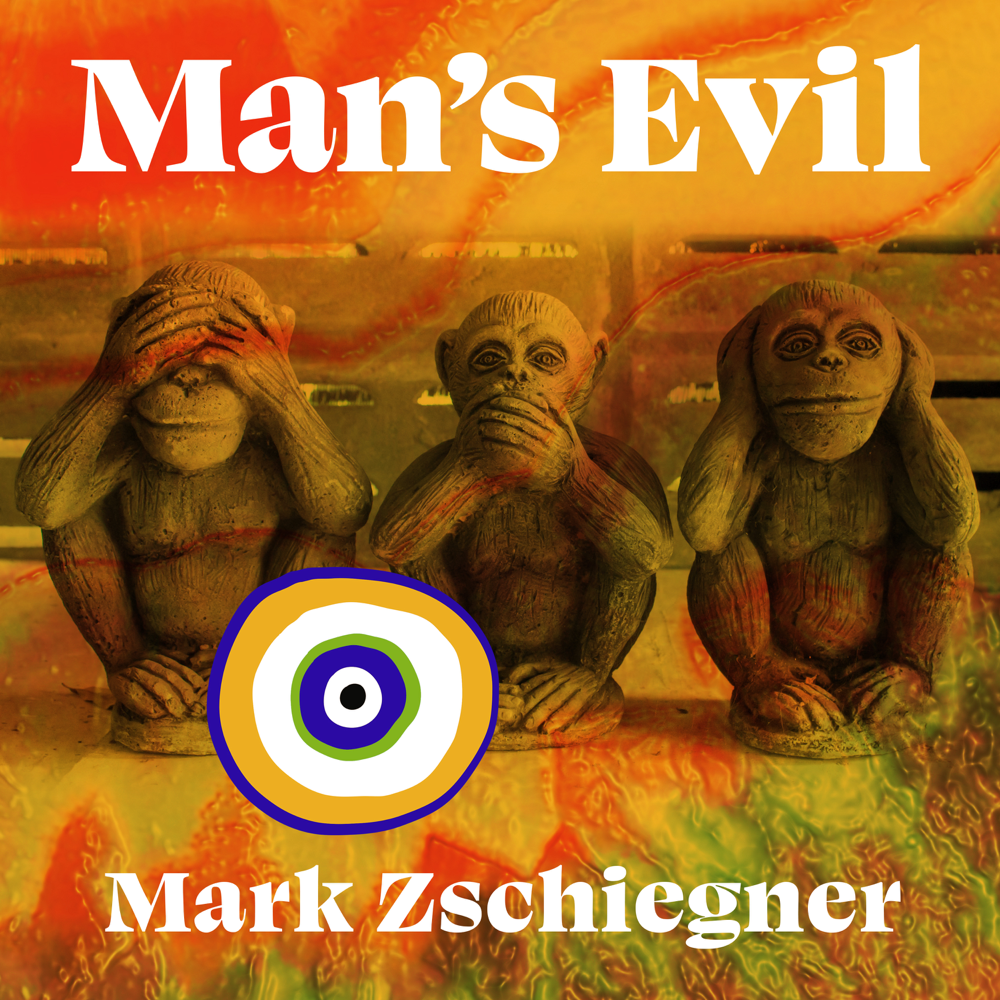 “Man’s Evil” is an honest and gripping new record that traces the ever-changing path of intoxication through drugs, life, and the many emotions along the way

Layered, heartfelt, and thrilling, ‘Man’s Evil’ dropped for audiences on September 8th, 2022. The new track was recorded at MJ Studio with Matt Lindstrom overseeing engineering, producing, and mastering in Wentzville, Missouri, alongside studio musicians Skyllet on Drums and Matt Kury on Bass. Recording on the new single started on April 30th, 2022, and the final mastering was done on July 30th, 2022.

Independently playing the guitar as well as delivering impeccable vocals, Mark Zschiegner enriches his new song with his compelling songwriting style. Based on a true story, “Man’s Evil” is a pensive and thought-provoking reflection recounting the time that the artist lived in a bus on a hill in Ventura, California- barely escaping the reality of being homeless.

“The new record describes how a lot of people feel – happiness, being high on life, drugs, booze, religion, etc…” says Mark Zschiegner about his new single.

The talented artist hopes to continue his musical career and plans on getting more paid gigs with his fantastic touring band – The Incredible Goats – regionally as well as locally. He also hopes to fulfill his goal of recording a full EP alongside his band.

Stream Mark Zschiegner’s incredible new music and follow the artist on social media for updates on new and upcoming releases. Contact the artist for interviews, reviews, future bookings, and live shows of his band – The Incredible Goats!

Mark Zschiegner has been semi-active in the Rock music scene in different locations, such as Ventura, California, and Minneapolis in, Minnesota, since the 1990s. After moving to St Louis in Missouri in the late 1990s, the artist joined the creative music collective Solar Trance in the ’00-01 and then “retired” from the music scene for some time before he started writing songs again.

While some of his original tracks were met with great acclaim and celebrated even 22 years after release, most of his tracks did not see the light of the day again. Sometime around 2014, Mark returned to the music scene again, marking his re-entry first at an AM radio station, 1380 the X interviewing local bands, then hosting and playing open mics. His ingenious new track- “Man’s Evil” – was written while he was actively playing open mics 5-6 nights a week. While the story behind the song is true, the events occurred several years earlier in Mark’s life.